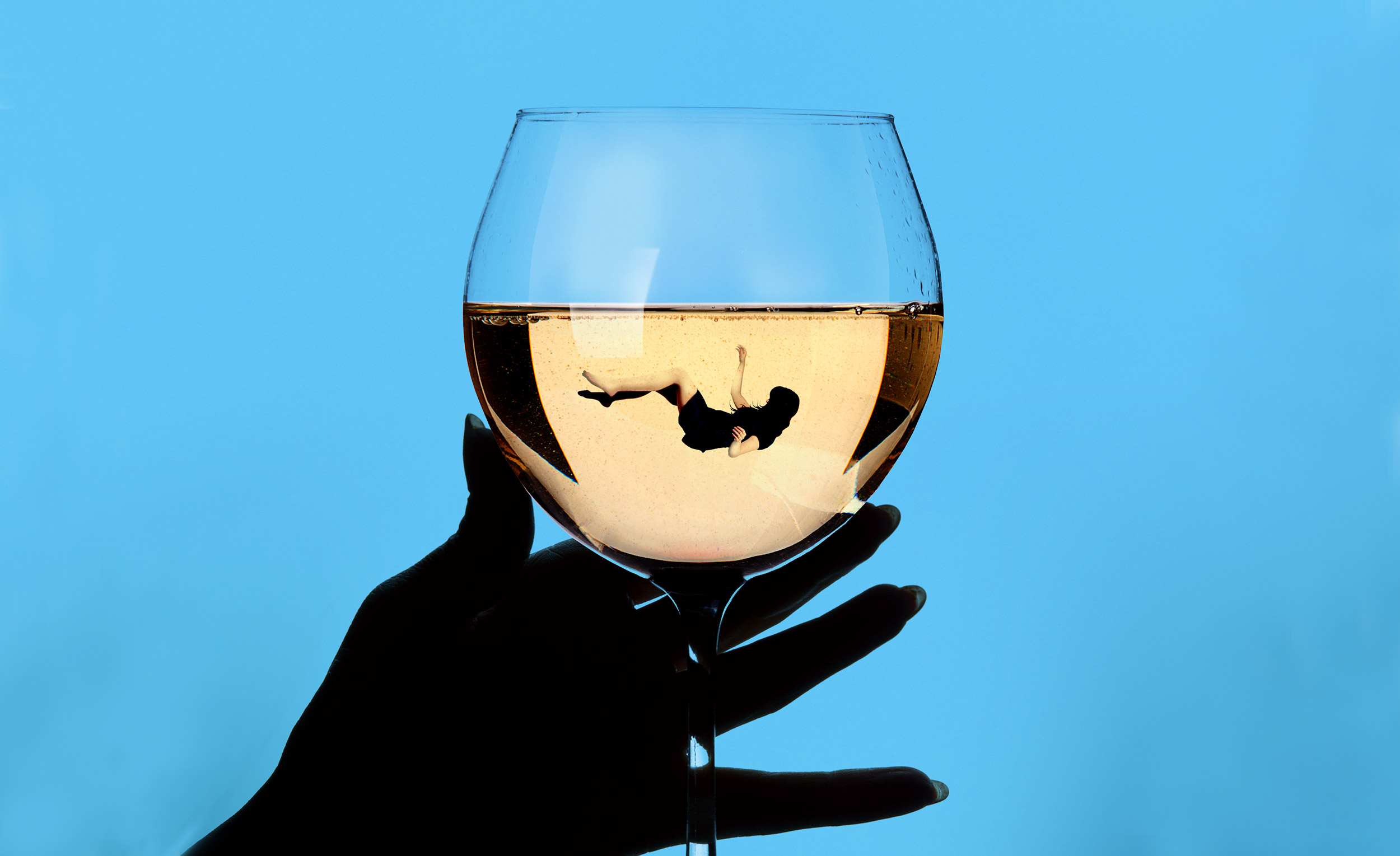 Risky drinking has been a public health concern in the U.S. for decades, but the significant increase in retail alcohol sales following COVID-19 pandemic stay-at-home orders in particular raised red flags for alcohol researchers. New research has assessed changes in alcohol drinking patterns from before to after the enactment of stay-at-home orders. These results and others will be shared at the 44th annual scientific meeting of the Research Society on Alcoholism (RSA), which will be held virtually this year from the 19th – 23rd of June 2021 due to the COVID-19 pandemic.

“I have been doing alcohol research for more than 10 years, with a focus on linking drinking patterns with short- and long-term health and social consequences,” said Carolina Barbosa, a health economist at the non-profit research institute RTI International. “Several studies have showed increased alcohol use and related problems after natural disasters and other large events, such as Hurricane Katrina and the terrorist attacks of September 11 — an increase mainly explained by the stress of the events and anxiety about the future.”

Yet the scale and duration of the COVID-19 pandemic have been greater than those events, she added. “While data were released that showed an increase in retail alcohol sales, we did not know if that meant people were consuming more or stockpiling alcohol,” she said. “We also did not know if drinking patterns had changed, and if so, for whom. We do know that feeling socially isolated, a possible effect of physical distancing, can worsen symptoms of anxiety or depression, which may prompt risky drinking.”

These concerns led Barbosa and her colleagues to conduct two alcohol-consumption surveys during 2020 that were representative of the adult U.S. civilian non-institutionalized population. The first survey in May asked about drinking and related factors between February and April of 2020 (before and after the enactment of stay-at-home orders). NIAAA commissioned Dr. Barbosa’s team to field a second survey in December to ask the same individuals first surveyed in May about their drinking during July and November to evaluate how drinking behaviors had changed throughout the pandemic period.

“Our first survey showed overall increases in alcohol consumption and risky drinking in the early phase of the pandemic period,” said Barbosa. “By April, we saw increased alcohol use overall and more individuals showing risky drinking, especially for certain groups – such as women, people with minor children in the home, and Black adults – when compared to pre-pandemic drinking. Our follow-up survey confirmed these patterns of increased alcohol consumption, suggesting early increases in alcohol consumption have been maintained during the pandemic period, especially in those groups identified early in the pandemic: women, Black adults, and people with children. We also found that people who said they use alcohol to cope with stress or problems increased their drinking more during the pandemic period than people who did not use alcohol to cope.”

Barbosa said these results show that public-health monitoring of alcohol consumption during the pandemic is warranted. “Policy makers should increase public awareness of drinking guidelines and the consequences of drinking above those guidelines,” she said. “They also need to consider the potential public-health impacts of loosened alcohol-sales restrictions – such as relaxing home delivery, allowing curbside pickup of alcohol, and permitting cocktails-to-go from restaurants and bars – at times like these when people are under extra strain. Further, it is very important to monitor alcohol consumption and alcohol-attributable harms – such as emergency-department visits for certain types and complications of alcoholic liver diseases – both during and following the COVID-19 crisis, which could help optimize interventions and improve disaster preparedness and responses in the future.”