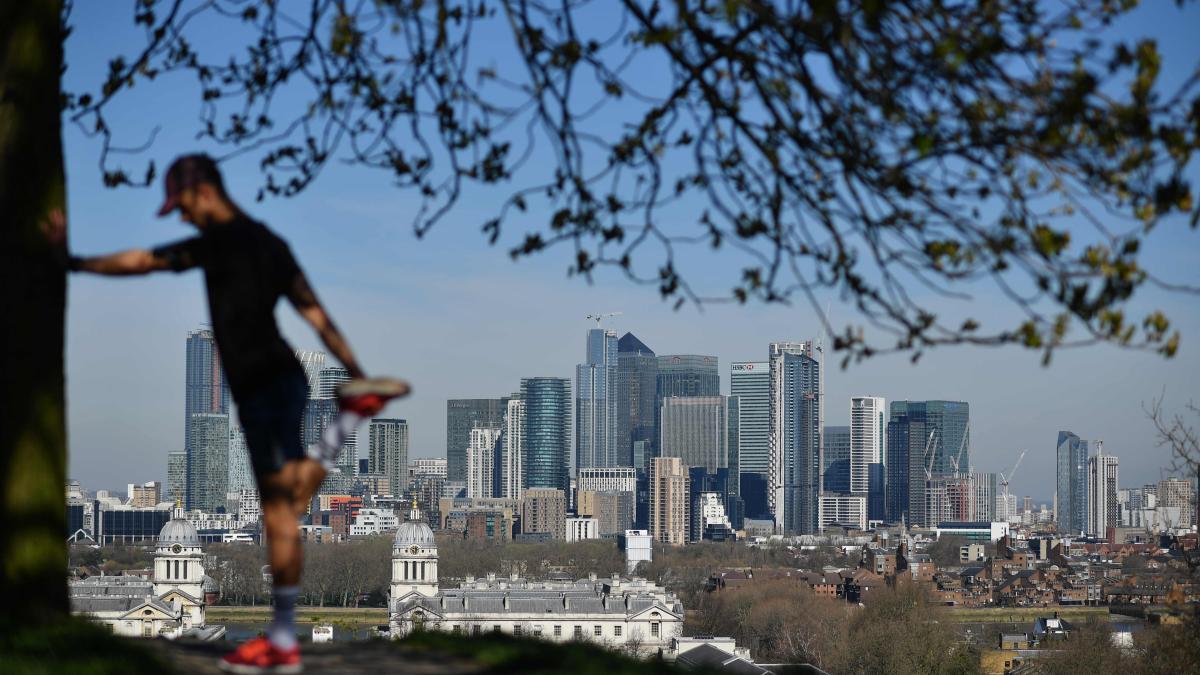 Qian and fellow researchers conducted a large study, over 15 years from 2001 to 2016, with 384,130 adults in Taiwan, seeking to understand the effects of regular exercise and long-term exposure to fine particle matter on the risk of death from natural causes. The researchers found that a higher level of regular exercise compared with inactivity was beneficial, even in polluted areas, although less exposure to pollution was better.

This study adds to several other smaller studies conducted in the United States, Denmark and Hong Kong that found that regular exercise, even in polluted areas, is beneficial.

In a related commentary, authors from the Sydney School of Public Health at The University of Sydney, argue that physical inactivity and air pollution should be considered as “syndemics” as together they influence behaviour and health outcomes. Recommendations for safe exercise in polluted areas, such as indoor exercise, and avoiding walking and biking on congested roads, can contribute to inequalities as people of lower socioeconomic status often lack these options.

“[R]isk reduction approaches that do not address the root causes of noncommunicable diseases could exacerbate health inequalities,” write Drs. Ding and Elbarbary. “People should not be forced to choose between physical activity and air pollution.”

“Both physical inactivity and air pollution have detrimental effects on health. Staying active should not be at the cost of compromised health from air pollution. Addressing both major public health issues through synergistic, upstream, system-level approaches would lead to long-term health benefits for humans and the planet,” write the commentary authors.