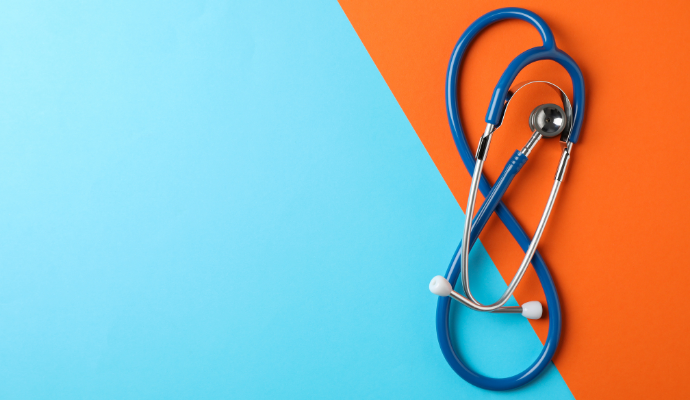 Socioeconomic, geographic and demographic factors all played critical roles in the risk of SARS-CoV-2 infection and COVID-19 mortality among Orange County residents last year, according to a study led by the University of California, Irvine (UCI). The findings, published in the journal Emerging Infectious Diseases, show that some groups were more likely to test positive and die from the virus. Furthermore, risk factors for infection shifted over time.

“At the beginning of the pandemic in March 2020, cases were clustered in the more affluent coastal areas of the county but then shifted to north-central locations, particularly in the cities of Santa Ana and Anaheim,” said Daniel Parker, UCI assistant professor of public health and the study’s corresponding author. “We examined how contextual factors – such as levels of education, insurance and income – can lead to increased risk of infection or death.”

Testing and mortality data was drawn from the Orange County Health Care Agency for the first six months of the epidemic, March 1 to Aug. 16, and a serological survey conducted from July 10 to Aug. 16. The seroprevalence data, indicating a history of exposure to the virus, was collected by UCI and OCHCA from 11 drive-through sites.

Researchers’ analyses emcompassed age, race and gender, as well as such social determinants as income, education, insurance coverage and household crowding at the ZIP code level.

Parker noted that “race and ethnicity categories like Hispanic or Latino and Asian are too broad, so it would be highly beneficial if, in the future, we could have more specific information. For example, our local Asian population is extremely diverse, and lumping them into a single category probably masks some important differences in risk of infection or death between different Asian populations.”

Of particular significance was the discovery that even after controlling for several socioeconomic factors, including living in a ZIP code with high transmission rates or one with low incomes and levels of education, Hispanic and Latino individuals had 1.7 times the odds of testing positive for infection than non-Hispanic whites.

“Most of the world is dealing in some way with this pandemic, which is caused by a new virus in humans. However, a pandemic is really made up of many local epidemics – each playing out according to local contextual factors. The way that COVID-19 has rolled through Orange County is different from the way it’s currently burning through Myanmar, for example. It’s important to understand and document local contextual factors associated with infectious disease outbreaks and the resulting disparities in morbidity, mortality and quality of life,” Parker said.

The study concludes that reasons for the patterns of disparity in Orange County are “likely complex and related to issues of accessing healthcare and general social determinants of health.”

Recommendations include developing socioculturally appropriate approaches emphasizing equity and working with community-based organizations that have experience with hard-hit demographic and geographic groups to ensure access to health services. For these reasons, faculty from UCI’s Program in Public Health continue to be actively engaged with communities, community-based organizations and local healthcare officials.

After India’s Brutal Coronavirus Wave, Two-Thirds of Population Has Been Exposed to SARS-CoV2