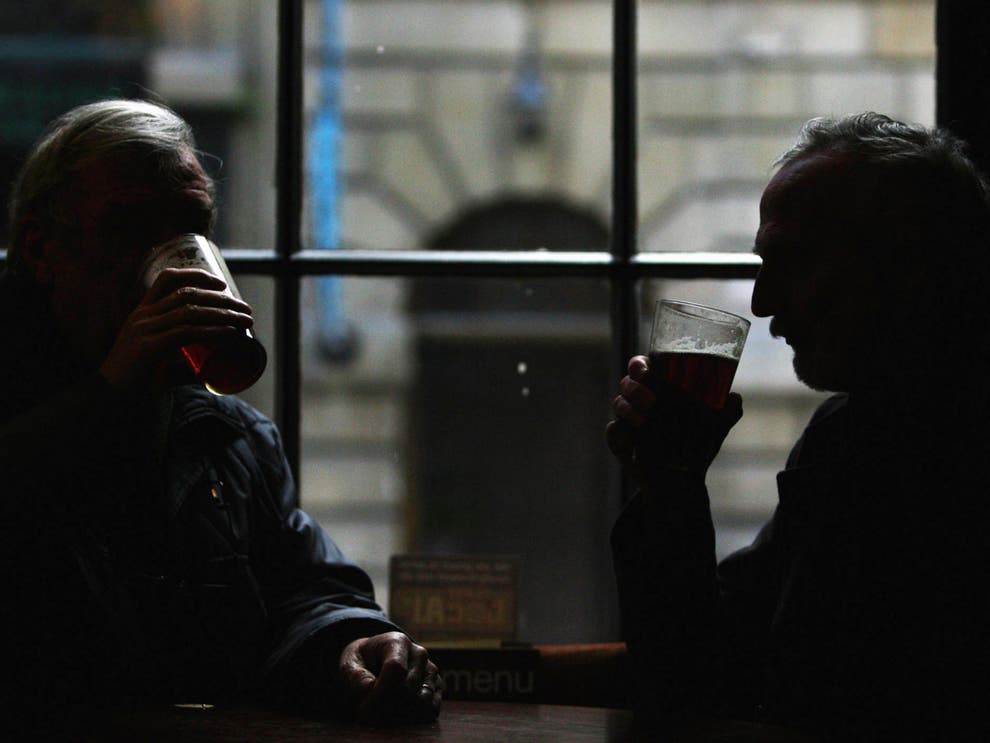 The use of legal drugs (tobacco and alcohol) may lead to the use of cannabis, a new study led by the University of Bristol and published in the journal Addiction has found. The study also found evidence that cannabis use may lead to smoking initiation, and opioid dependence could lead to increased alcohol consumption. Additionally, there might be shared risk factors that influence the use of multiple substances.

Dr. Zoe Reed, Senior Research Associate in the Tobacco and Alcohol Research Group (TARG) in Bristol’s School of Psychological Science and co-author of the paper, said

The study found evidence for a possible gateway effect between

It is possible that there may be bidirectional relationships – for example between tobacco and cannabis use – where cause and effect is operating in both directions. However, given that tobacco and alcohol use usually begin before other drug use, it is also possible that there may be shared risk factors – possibly a common genetic predisposition to substance use – underlying these relationships. Further examination of these specific relationships is required to determine the exact mechanisms behind these possible gateway effects.

“Tobacco and alcohol cause tremendous harm to society and these findings indicate that they may also increase the use of other drugs. Governments tend to take separate approaches to reducing the harm from legal and illegal drugs, but the long-promised Addictions Strategy provides an opportunity to look at the overlap between addictions and be more integrated.”

Many studies which have sought to understand the relationship between consuming different drugs rely on observed associations. The problem with relying on observed associations is that both types of drug use (legal and illegal) may be caused by a shared underlying risk factor, such as impulsiveness, and it is difficult to determine whether relationships are causal. To avoid this problem, the research team used a statistical approach called Mendelian randomisation.

Mendelian randomisation uses genetics to support stronger conclusions about possible causal relationships between an exposure (a potential cause) and outcome (a potential effect) that is less likely to be affected by a ‘confounder’ (a third variable that affects both the exposure and the outcome). In this study, researchers used known genetic variants that predispose people to use tobacco, alcohol, cannabis, cocaine or opioids and then looked at whether there might be causal relationships between both tobacco and alcohol and these illicit drugs. Using genetic variants as a proxy for an exposure reduces problems of confounding and allows stronger conclusions about whether an exposure truly causes and outcome – in this case whether use of one substance leads to the use of another.

Dental Care: the Best, Worst and Unproven Tools to Care for Your Teeth