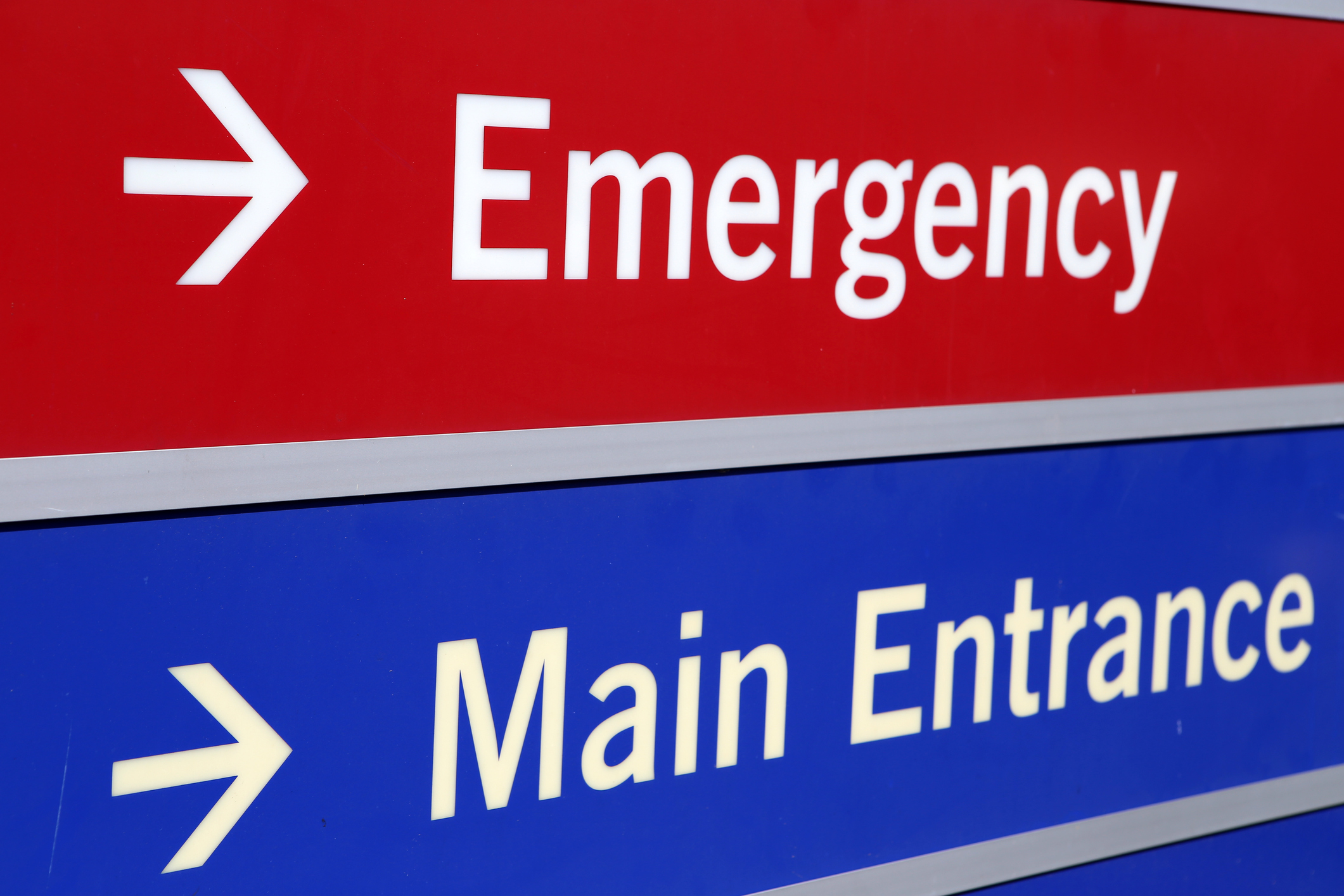 It’s no secret that America’s rural critical access hospitals are struggling to keep their doors open and face myriad challenges in providing quality care to their inpatients.

But in a new study, University of New Mexico researchers were surprised to find that people treated in rural emergency departments had comparable outcomes to those receiving care in urban EDs.

In a paper newly published in JAMA Network Open, a team led by Margaret Greenwood-Erickson, MD, MSc, assistant professor in the UNM Department of Emergency Medicine, reviewed the administrative claims of two matched groups of 473,152 Medicare patients each who sought emergency care in either urban or rural hospitals between 2011 and 2015.

The primary endpoint was determining how many patients had died due to any cause within the 30 days following their visit. Secondary outcomes included the number of ED revisits with and without hospitalization during the same period.

Rural hospitals tend to have fewer staff and fewer resources and limited access to specialists, Greenwood-Ericksen notes, and while previous studies have shown that rural inpatients don’t fare as well as those in urban hospitals, little research had previously considered rural emergency departments.

“Our hypothesis was that rural EDs wouldn’t be able to perform as well,” she said, “particularly given the outsized role interfacility transfer plays in assuring access to advanced treatments and definitive care.”

She thinks that standardized medical response for a clearly defined diagnosis, such as a heart attack, help assure similar outcomes between rural and urban ED patients.

“For a heart attack you need to be transferred for a cardiac catheterization,” she says. In such cases, rural emergency physicians will act quickly to diagnose and then call around to find a hospital with the capacity to perform the procedure and arrange to have the patient transferred.

“To me this further emphasizes how important it that we focus on assuring that transfer processes work well for time-sensitive conditions diagnosed in rural EDs,” she says.

Vague symptoms like fatigue often can’t be diagnosed with a simple test and may require an extensive workup to identify the underlying problem. Rural patients with those complaints may be more likely to be admitted to their local hospital rather than transferred, and their long-term prospects were not as good, Greenwood-Ericksen says.

The new research could contribute to the ongoing conversation about the future of rural hospitals, she says.

“Rural hospitals are increasingly closing,” she says. “If the rural emergency rooms can’t produce good outcomes, policymakers could make the argument that they add little value. But these results show rural ERs are providing critical services and doing well. This supports the policy argument to keep them open, viable and as a key part of care delivery in rural areas.”

She notes that under recent federal legislation rural critical access hospitals could be converted into freestanding emergency departments and still receive Medicare reimbursement, starting in 2023.