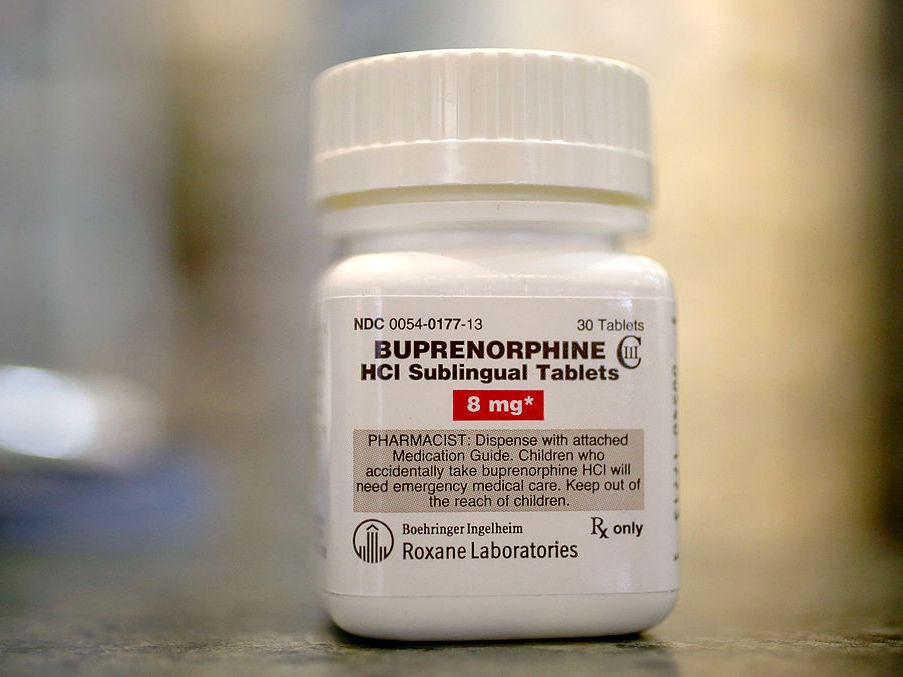 People addicted and dependent on opioids who used buprenorphine not prescribed by a physician at the time they enter a treatment center are more likely to remain in treatment for opioid use disorder, according to a Rutgers study.

The study, published in the Journal of Substance Abuse Treatment, examined the outcomes among people who were using buprenorphine when entering treatment for addiction.

According to co-author Stephen Crystal, the director of the Center for Health Services Research at the Rutgers Institute for Health, Health Care Policy and Aging Research and Distinguished Research Professor at the Rutgers School of Social Work, many individuals with addiction struggle to find accessible and affordable treatment.

Buprenorphine is highly effective in reducing opioid use, overdose and mortality as well as improving quality of life, but the medication is underutilized and not equally accessible, according to the study. While the use of buprenorphine obtained on the street without a prescription is high among people trying to reduce opioid use or struggling to access treatment, little is known about the effects of people using it before starting treatment.

“Findings suggest that a positive buprenorphine test at treatment entry may be an indicator of greater treatment readiness, motivation for reducing opioid use, or a positive response to the medication,” said Crystal.

Using electronic health records data from a nationwide opioid treatment program, researchers observed newly admitted patients with opioid use disorder and analyzed their outcomes based on whether they tested positive or negative for buprenorphine when entering treatment before their first prescription.

Researchers found that patients who were using buprenorphine for opioid use disorder were twice as likely to remain in care, a critically important outcome.

They also found that patients who used buprenorphine before starting treatment had significantly lower rates of opioid use during the first six months in treatment compared with those who weren’t using buprenorphine upon entering treatment.

“This analysis underscores the importance of prioritizing expansion of access to buprenorphine, which can improve treatment engagement, retention, and clinical outcomes,” said lead author Arthur Robin Williams, an assistant professor at Columbia University Department of Psychiatry, “And yet so much of our systems are based on restricting access and setting up barriers.”

Future research may explore the relationship between the use of nonprescribed buprenorphine and the factors that influence the success of treatment and should examine the impact of any retention of care versus opioid-free time in care, according to the researchers.

Deaths from Alcohol Use Disorder Surged During Pandemic

Cutting Air Pollution Emissions Would Save 50,000 Us Lives, $600 Billion Each Year