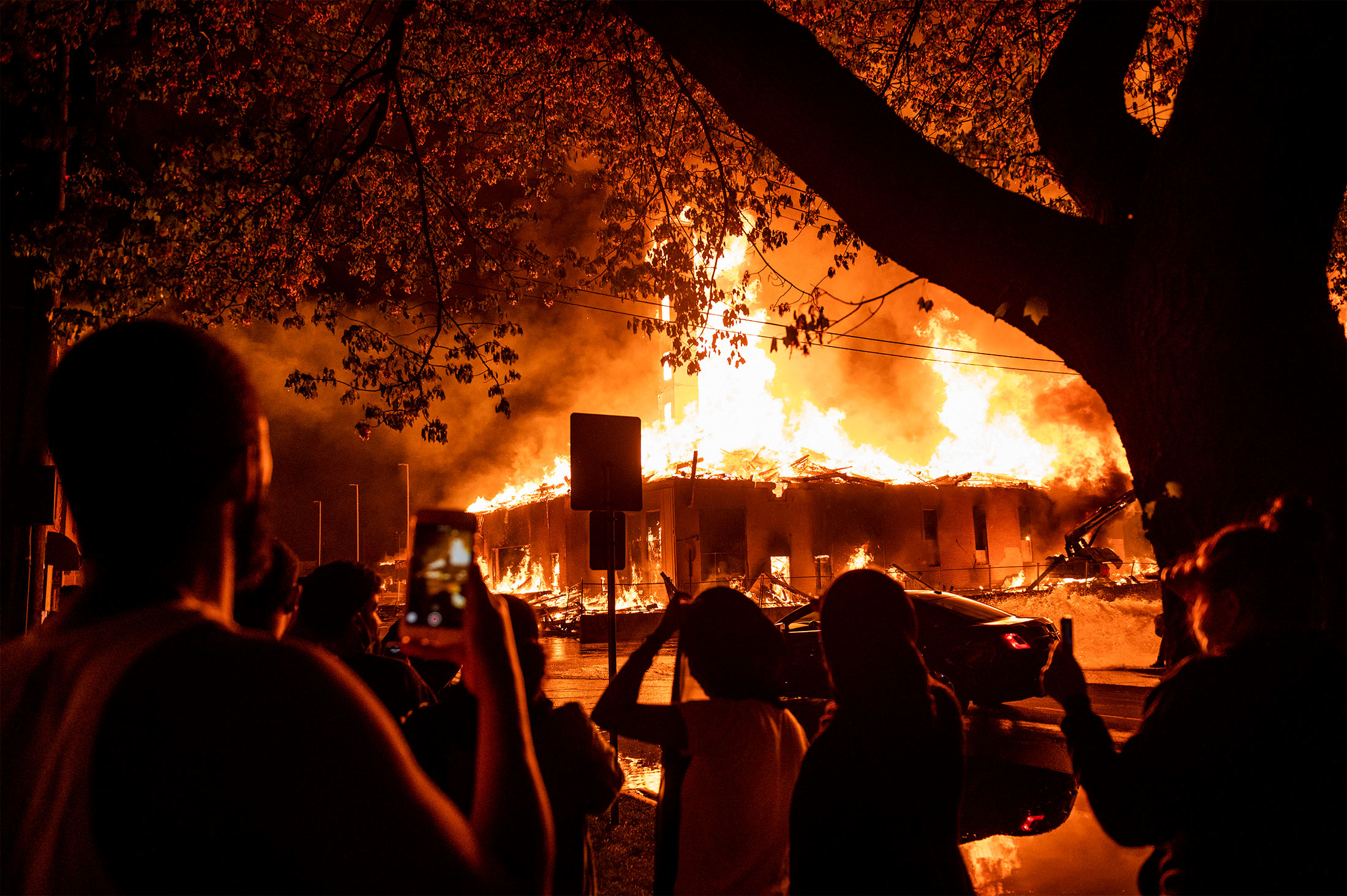 “Detecting hate tweets in more than four billion tweets from U.S. users with our AI-algorithm and combining them with weather data, we found that both the absolute number and the share of hate tweets rise outside a climate comfort zone: People tend to show a more aggressive online behaviour when it’s either too cold or too hot outside.”, states PIK scientist Annika Stechemesser, first author of the study published in The Lancet Planetary Health. “Being the target of online hate speech is a serious threat to people’s mental health. The psychological literature tells us that online hate can aggravate mental health conditions especially for young people and marginalized groups”, Stechemesser adds. “We see that outside the feel-good window of 12-21°C (54-70°F) online hate increases up to 12 percent for colder temperatures and up to 22 percent for hotter temperatures across the USA .”
The well-tempered tweet: Least hate tweets at 15-18 °C (59-65°F) across the USA

Across the USA, the authors found low levels of hate tweets in a ‘feel-good window’ of 12-21°C (54-70 °F); the minimum of hate tweets is reached for temperatures between 15 and 18°C (59-65°F) . Temperatures hotter and colder are linked to increases in hate tweets. The precise feel-good temperature window varies a little across climate zones, depending on what temperatures are common. Temperatures above 30°C, or 86 degrees Fahrenheit, are however consistently linked to strong increases in online hate across all climate zones and socioeconomic differences such as income, religious beliefs or political preferences.

This points to limits of temperature adaptation capability: “Even in high-income areas where people can afford air condition and other heat mitigation options, we observe an increase in hate speech on extremely hot days. In other words: There is a limit to what people can take. Thus, there are likely limits of adaptation to extreme temperatures and these are lower than those set by our mere physiological limits”, says Anders Levermann, head of Complexity Science at the Potsdam Institute, researcher at the Columbia University in the U.S., and co-author of the study.

The consequences of more aggressive online behaviour can be severe as hate speech has been found to have negative impacts on the mental health of online hate’s victims. It can also be predictive of hate crimes in the offline world. “For centuries, researchers have grappled with the  question of how climate conditions affect human behaviour and societal stability”, Leonie Wenz, working group leader at the Potsdam Institute who led the study, explains: “Now, with ongoing climate change, it is more important than ever. Our results highlight online hate speech as a new impact channel through which climate change can affect overall societal cohesion and people‘s mental health. So that means that curbing emissions very rapidly and drastically will not only benefit the outer world. Protecting our climate from excessive global warming is also critical to our mental health.”