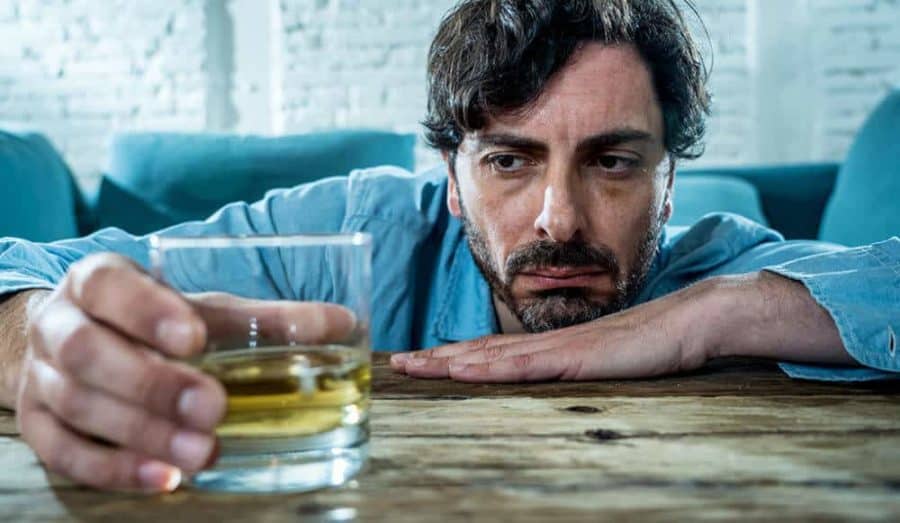 Teenagers who misuse alcohol may struggle more with drinking problems in their 20s and 30s, be in poorer health and feel less satisfied with their lives, according to a study led by Rutgers and Virginia Commonwealth University.

Published in the journal Alcoholism: Clinical and Experimental Research, researchers defined adolescent alcohol misuse based on responses about frequency of drunkenness, frequency of alcohol use and alcohol problems at ages 16, 17 and 18.5. The early midlife outcomes they measured included life satisfaction, physical symptoms and self-rated health at age 34.

Using data from questionnaires of 2,733 pairs of twins born in Finland in the late 1970s, the findings remained consistent even after controlling for genetic and environmental factors that twin siblings share. The outcome underscores the importance of preventative interventions targeting adolescents with alcohol misuse and mitigating health consequences later into adulthood, researchers said.

“The longitudinal twin design is especially helpful for clarifying whether there are confounding family factors that predispose someone to both misuse alcohol in adolescence and experience poorer physical health and well-being later on in early midlife,” said Jessica Salvatore, coauthor of the study and an associate professor and director of the Genes, Environments and Neurodevelopment in Addictions Program at Rutgers Robert Wood Johnson Medical School. “This is because the twin design allows us to compare exposures and outcomes over time within the same family.”

“Even though we observed these effects, they were somewhat modest, suggesting adolescent alcohol misuse is not the only driver of later poor physical health and life dissatisfaction,” said Salvatore. “Continued alcohol-related problems might play a role as well.”

While previous studies of adolescent alcohol misuse often looked at health outcomes in young adulthood, shortly after teens are surveyed, researchers in this study examined health outcomes across multiple decades into early midlife.

“This study is unique in that it seeks to understand whether poor physical health consequences continue beyond your 20s,” Salvatore said. “Our findings imply that drinking in adolescence and the consequences that follow are seen two decades later across multiple developmental stages.”

The findings indicate teenage drinking’s indirect influence on midlife physical health and life outcomes and highlight the need for prevention strategies for better long-term health. Understanding these long-term effects will further the understanding of early-targeted interventions in adolescence that may prevent or mitigate long-term negative health consequences and improve quality of life across the lifespan.