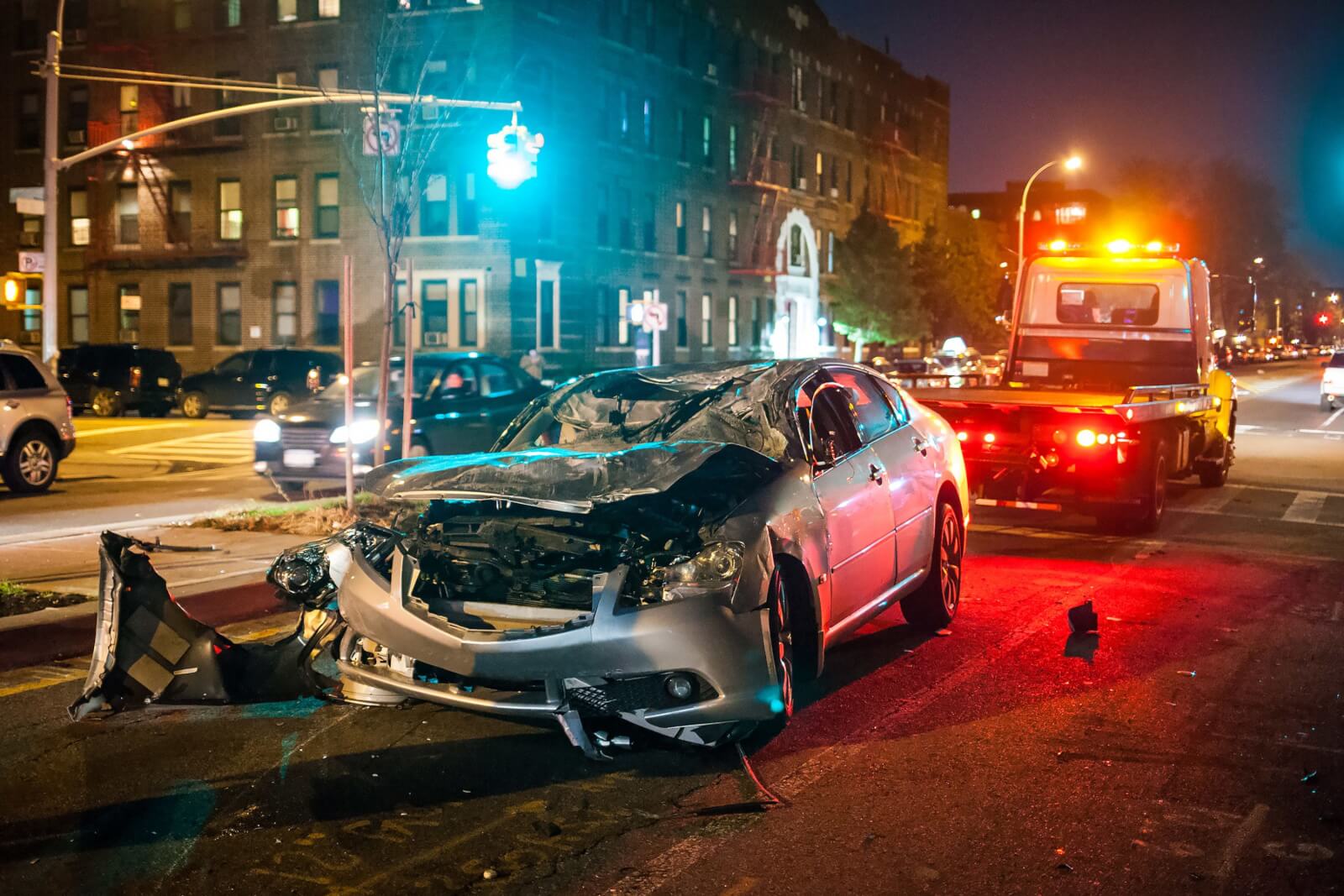 When people are injured severely enough to require treatment at the hospital and they are either intoxicated or have an alcohol use disorder, they have a fivefold increased risk of dying in the next year, according to a new study in the Journal of Studies on Alcohol and Drugs.

“Injuries are one of the most immediate hazards of problematic drinking behavior,” says lead researcher Sidra Goldman-Mellor, Ph.D., from the Department of Public Health at the University of California, Merced. “In addition to getting injured from things like car accidents and falls, some people may get injured in fights or even engage in self-harm after they’ve been drinking. However, we actually know very little about what happens to people with an alcohol use disorder after they’ve had a serious injury. So we wanted to investigate the most important outcome of all: how likely they were to die.”

To study this, Goldman-Mellor and colleagues examined data on all 10 million emergency department visits by California residents age 10 and older from 2009 to 2012. Of these patients, 262,222 had a nonfatal injury and either had a diagnosis of an alcohol use disorder or were intoxicated at the time of the injury.

Within 12 months of their hospital visit, 13,175 of these patients had died — more than 5% — with a total mortality rate of nearly 5,205 per 100,000. The researchers determined this is more than five times the rate for the rest of the California population, matched for age, gender, race and ethnicity, all strong determinants of mortality risk.

Goldman-Mellor says she and her colleagues were prompted to study this topic because of evidence that alcohol use — including problematic alcohol use — has increased over the last several years, especially during the pandemic. She says they were surprised by their findings.

The research team was not able to examine what happened to the patients after discharge but suspects that many were already quite sick when they initially came to the hospital, with patients’ health declining after that.

Goldman-Mellor points to emergency departments themselves as one place in which people with alcohol problems might be able to get additional help. She notes that some emergency departments can connect patients to resources such as outpatient programs integrating substance use treatment with regular primary care for chronic conditions such as heart disease, diabetes and liver disease.

“Hopefully studies like ours can be used to increase resources for getting all such patients connected with comprehensive care, both for their substance use and general health,” she says.

The Genes of the Sixth Sense

Could Insulin Come in a Pill? How a Molecule That Mimics Insulin May Advance Diabetes Research