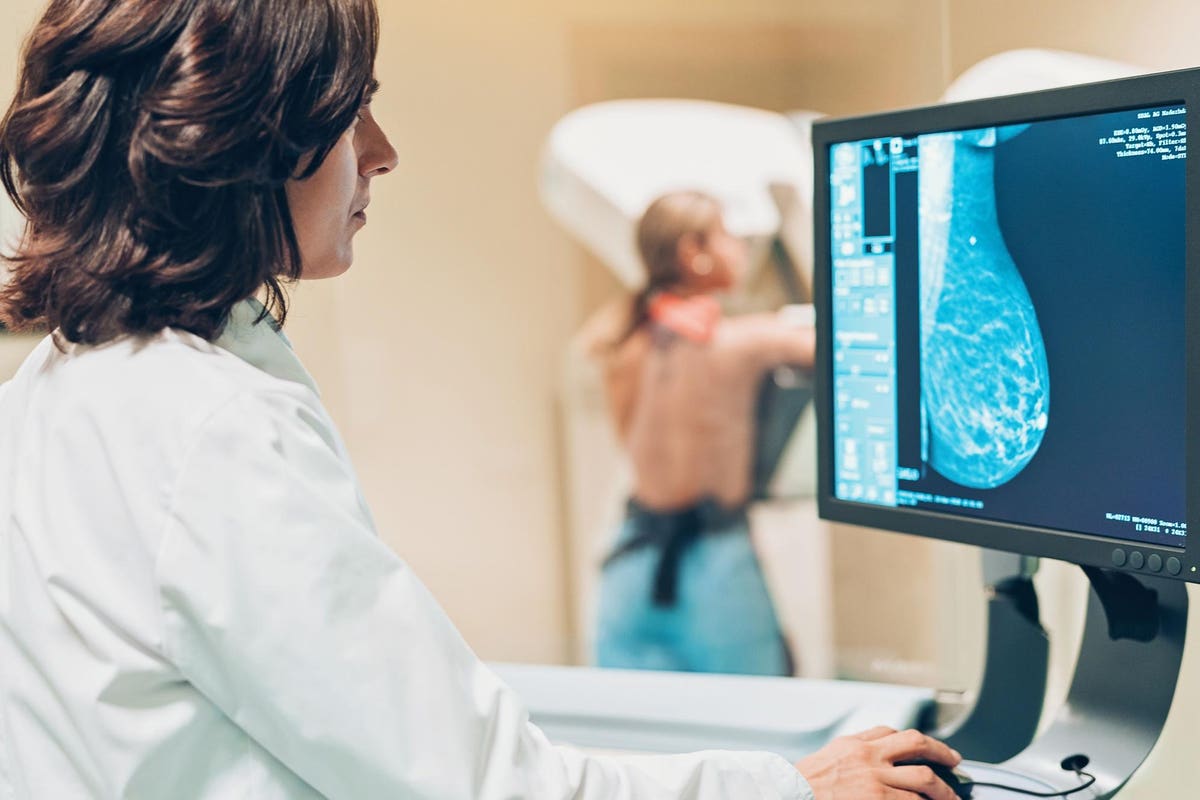 A new study led by researchers at the American Cancer Society (ACS) shows travel time to the nearest mammography facility is long for a considerable proportion of women in the United States, particularly affecting more than 50% of women in rural areas in 28 states. This poor geographic accessibility was associated with a lower number of women getting important breast cancer screening. The study was published today in the Journal of the National Cancer Institute (JNCI).

“Our findings are concerning. Mammography is widely available in the United States, but barriers, such as long drive times, are likely influencing a woman’s decision to get screened,” said Dr. Daniel Wiese, senior scientist, cancer disparity research at t­­­­he American Cancer Society and lead author of the study. “We need to move forward on programs to remove these barriers so women can access this potentially life-saving screening.”

For the study, researchers obtained mammography location data in the contiguous U.S. (District of Columbia and all states except Alaska and Hawaii) in 2006 and 2022 by census tract (73,718) from the U.S. Food and Drug Administration. Scientists estimated the number and proportion of women aged 45-84 years who had limited travel-time-based geographic accessibility (drive time greater than 20 minutes) to the nearest mammography facility by urban-rural status and state from 2006 to 2022. Researchers then evaluated associations between limited accessibility and breast cancer screening prevalence by state.

“The simple answer would be to open more breast cancer screening facilities in sparsely populated areas, but this can be economically and logistically challenging,” Wiese added. “Providing transportation or promoting the use of mobile screening units may be alternative actions, although further research is needed to improve the effectiveness of mobile screening units in increasing participation in breast cancer screening in rural areas.”