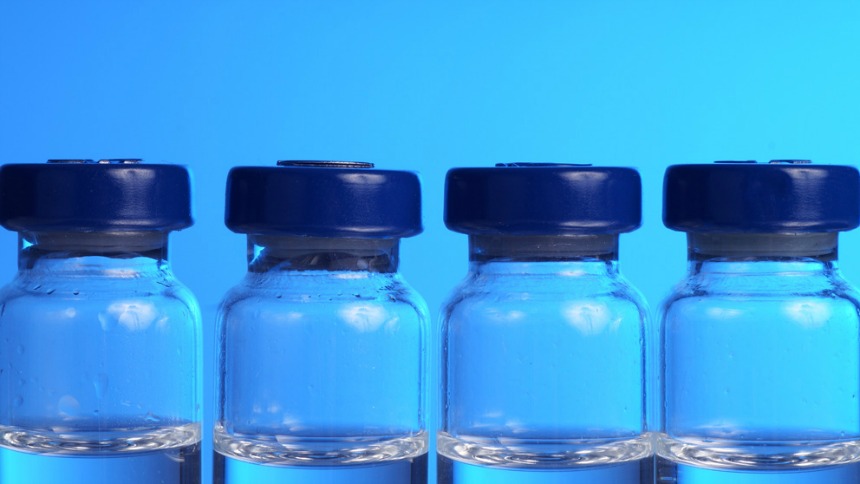 Vaccine development remains largely trial and error- resulting in costly production and a low success rate. However, Wei Cheng, researcher at the Department of Pharmaceutical Sciences, College of Pharmacy, University of Michigan, Ann Arbor, has proposed a theory that can reduce years of vaccine development and lead to more successful vaccines.

“A major hurdle in vaccine development is the lack of general principles that can be applied in the strategic decision and the formulation of a vaccine. The development of a successful vaccine remains largely empirical in nature. Even though the vaccines are available, in many cases, the molecular basis that underlies the successful immune response is not clear,” said Cheng.

In the study published in the Journal of Pharmaceutical Sciences, the Cheng team compared the molecular features of over a dozen successful vaccines licensed  by the FDA and discovered a commonality among them: a display of a relatively high density of viral proteins on the surface of the vaccine carrier. These viral proteins activate neutralizing antibodies, which in turn target viral proteins offering immunity from infection in vaccinated subjects.

According to Cheng, if vaccines were formulated with a focus toward optimizing the density of surface proteins on the carrier, it could shorten vaccine production time and lead to more successful vaccines.

“This perspective may provide a clear route for the development and formulation of antibody-based vaccines with higher probability of success. For a new vaccine, the probability of success is only 6 percent. It’s very important to have something that can be used as a principal to guide this strategic decisions and also the formulation,” said Cheng, adding that his theory of the relationship between protein density and vaccine success has been brewing for some time. In 2014, the team published a paper describing a new optical technique they developed which allowed them to quantify viral proteins on HIV particles. They found that viral protein density determined HIV virulence and protein-rich HIV particles were more infectious than others.

There are other factors besides high density of viral proteins  that contributes to a successful vaccine including dosage and vaccination schedule. Cheng believes that in the short term, retroactive studies can be done on vaccines that are currently in the preclinical and clinical trial stages to take his findings into account.

Monitoring the Emergence of Infectious Diseases