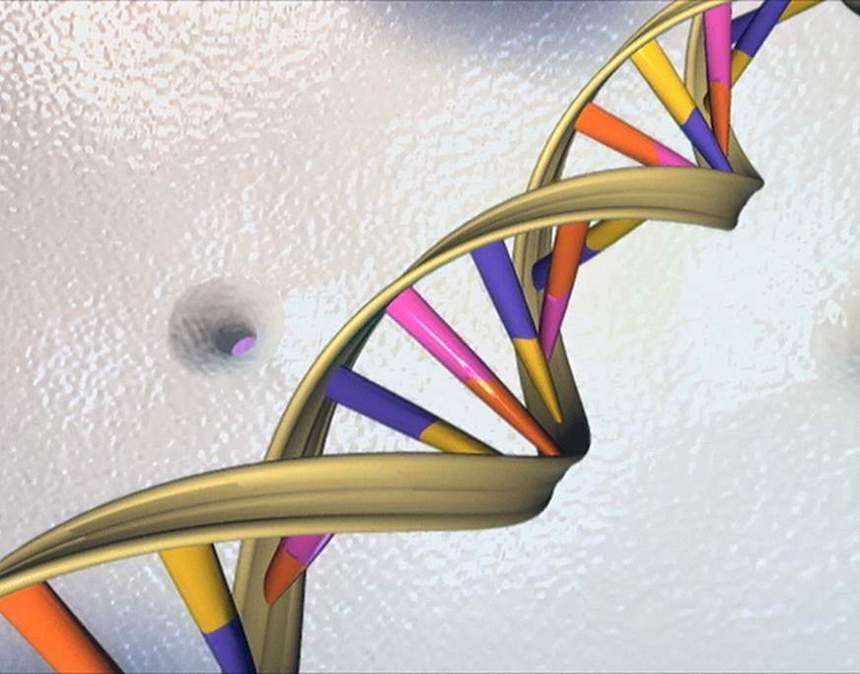 Researchers have identified structural changes in two genes that increase the risk of developing Tourette syndrome, a neurological disorder characterized by involuntary motor and vocal tics. The study, published in the journal Neuron, was supported by the National Institute of Neurological Disorders and Stroke (NINDS), part of the National Institutes of Health.

“Our study is the tip of the iceberg in understanding the complex biological mechanisms underlying this disorder. With recent advancements in genetic research, we are at the cusp of identifying many genes involved in Tourette syndrome,” said Jeremiah Scharf, M.D., Ph.D., assistant professor of neurology and psychiatry at Harvard Medical School and Massachusetts General Hospital, Boston, and co-corresponding author of the study.

NRXN1 and CNTN6 are important during brain development and produce molecules that help brain cells form connections with one another. In addition, the two genes are turned on in areas that are part of the cortico-striatal-thalamo-cortical circuit, a loop of brain cells connecting the cortex to specific regions involved in processing emotions and movement. Studies suggest that errors in the circuit may play a role in Tourette syndrome.

“Tourette syndrome has a very strong genetic component but identifying the causal genes has been challenging,” said Jill Morris, Ph.D., program director at NINDS. “As we find genes involved in Tourette syndrome and understand more about its biology, we move closer to our ultimate goal of developing treatments to help children affected by the disease.”

Drs. Scharf, Coppola, Mathews and Paschou are planning to take a closer look at the mutations using animal and cellular models. More research is needed to learn about ways in which the genes contribute to development of Tourette syndrome and whether they may be potential therapeutic targets.