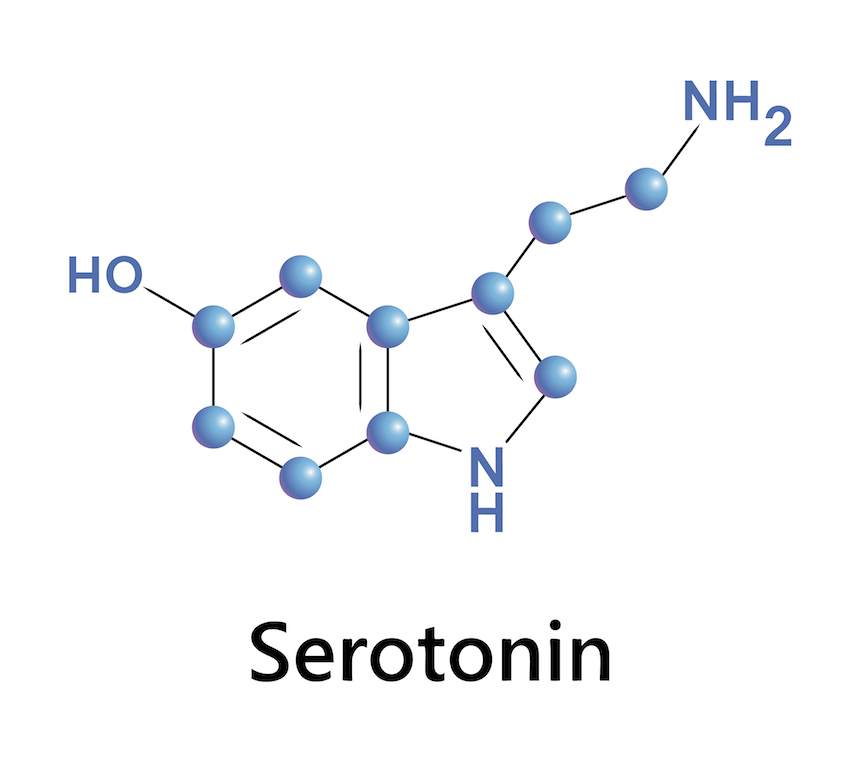 Blood samples from infants who died of Sudden Infant Death Syndrome (SIDS) had high levels of serotonin, a chemical that carries signals along and between nerves, according to a study funded in part by the National Institutes of Health. The finding raises the possibility that a test could be developed to distinguish SIDS cases from other causes of sleep-related, unexpected infant death. The study, led by Robin L. Haynes, Ph.D., of Boston Children’s Hospital and Harvard Medical School, appears in the Proceedings of the National Academy of Sciences. NIH’s Eunice Kennedy Shriver National Institute of Child Health and Human Development (NICHD) provided funding for the work.

SIDS is the sudden death of an infant under one year of age that remains unexplained after a complete autopsy and death scene investigation. In the current study, researchers reported that 31 percent of SIDS infants (19 of 61) had elevated blood levels of serotonin. In previous studies, the researchers reported multiple serotonin-related brain abnormalities in SIDS cases, including a decrease in serotonin in regions involved in breathing, heart rate patterns, blood pressure, temperature regulation, and arousal during sleep.

Taken together, the researchers wrote, the findings suggest that an abnormality in serotonin metabolism could indicate an underlying vulnerability that increases SIDS risk and that testing blood samples for serotonin could distinguish certain SIDS cases from other infant deaths. However, they caution that more research is needed.

How Slimming Became an Obsession with Women in Post-War Britain

Doctors and Nurses Can’t Always Tell If Someone’s Drunk or on Drugs, and Misdiagnosis Can Be Dangerous