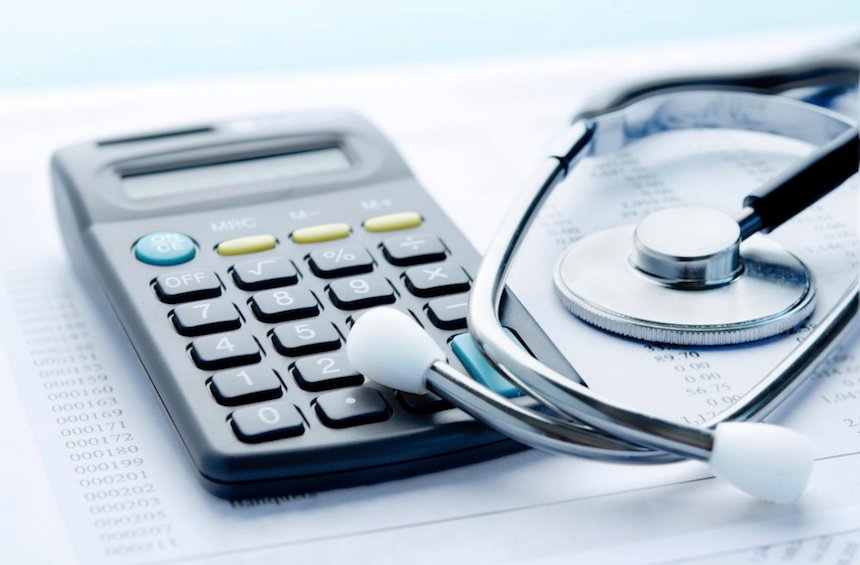 The effects of suicide and self-harm are enormous whether the perspective is personal, national, or worldwide. WHO estimates that more than 800 000 people die by suicide in the world each year. In The Lancet Psychiatry, Apostolos Tsiachristas and colleagues estimate that more than 200,000 episodes of self-harm are treated in hospitals in England every year. The personal cost is well known to anybody who has lost a family member, friend, or patient to suicide.

Tsiachristas and colleagues calculate the hospital resource use and care costs for all presentations for self-harm to the John Radcliffe Hospital in Oxford between April, 2013, and March, 2014. Altogether, the authors analyze detailed costs of 1623 presentations by 1140 patients. The individual-level information in the paper is outstanding and is broader and deeper than has been available in England and most other countries hitherto. The authors estimated that the average hospital cost of each episode of self-harm was £809. When this figure is extrapolated to all of England, the total hospital costs of self-harm is almost £162 million a year.

The reasons researchers on suicide and service providers focus so much attention on people who present with self-harm are well known. Not only is self-harm itself something to be avoided, but good evidence also suggests that people who self-harm are one of the groups with the highest risk of suicide. Figuring out ways of treating people who present in hospital after self-harming has been a top priority for health agencies for some time. In a systematic review and meta-analysis of psychosocial interventions after self-harm, Hawton and colleagues found sufficient evidence to conclude that cognitive behavioural therapy was effective in adult patients after self-harm. O’Connor and colleagues designed and analyzed a randomized control trial for a brief psychological intervention for people admitted to hospital following an episode of self-harm and found that the intervention did not affect the number of people who re-presented with self-harm or the number of re-presentations per patient. Although the Article from Tsiachristas and colleagues does not include an evaluation of any particular intervention, it does prepare the way for detailed economic modeling of the costs and benefits of a range of interventions for self-harm.

The broad area of calculating some or all of the total costs of particular illnesses is an exercise that distinguishes health economics from other specialities in economics and I sometimes wonder whether it has been a good idea to put so much effort into calculating the costs of illnesses. At some stage, most cost-of-illness studies include a suggestion that the large amount spent on the specific illness could be reduced if more attention were paid to preventing or ameliorating the underlying factors that result in the illness. Tsiachristas and colleagues make a similar point in their paper.

Several problems exist with that approach. One is that it is essentially what economists call a partial equilibrium approach. It focuses attention on one illness or problem without acknowledging that resources saved if one illness is prevented will likely be balanced by increased spending on treating another illness. Suppose for a moment that an appropriate cost of illness study had been done for every possible disease and that the total cost of illness was aggregated. The implied counterfactual from such an exercise is a world in which nobody gets sick and everybody dies suddenly at some predetermined age.

Additionally, cost of illness studies often identify that more, not less, should be spent on a particular problem. Tsiachristas and colleagues found that only 75% of patients who presented with self-harm received a psychological assessment, even though NICE recommend that everyone should have one. The best available evidence is that these assessments are an appropriate element of the care program for a person who has presented with self-harm. Highlighting the cost of these assessments as something that could potentially be saved obscures the more important issue, namely, why doesn’t every person who presents with self-harm receive a psychological assessment.

Finally, by focusing solely on costs, one can be distracted from the benefits that are produced from the resources devoted to health care. An analogy with the amount spent on entertainment and leisure might be helpful. It is possible (but silly) to think that the total amount spent on entertainment could be saved if only people learned how to be entertained by activities that didn’t cost money. Instead, most people think that it is a good thing that individuals and firms have devised all kinds of interesting ways to meet peoples’ demand for entertainment and leisure. I think that most, but not all, health care delivered in developed countries represents an appropriate use of resources. We should acknowledge and celebrate that instead of suggesting that those resources could be used for some other benefit, if only certain diseases and problems were prevented.

Although, much can be learned about the specific costs of self-harm from Tsiachristas and colleagues’ study, these broader issues should be borne in mind when questions about the costs of ill health are being considered.