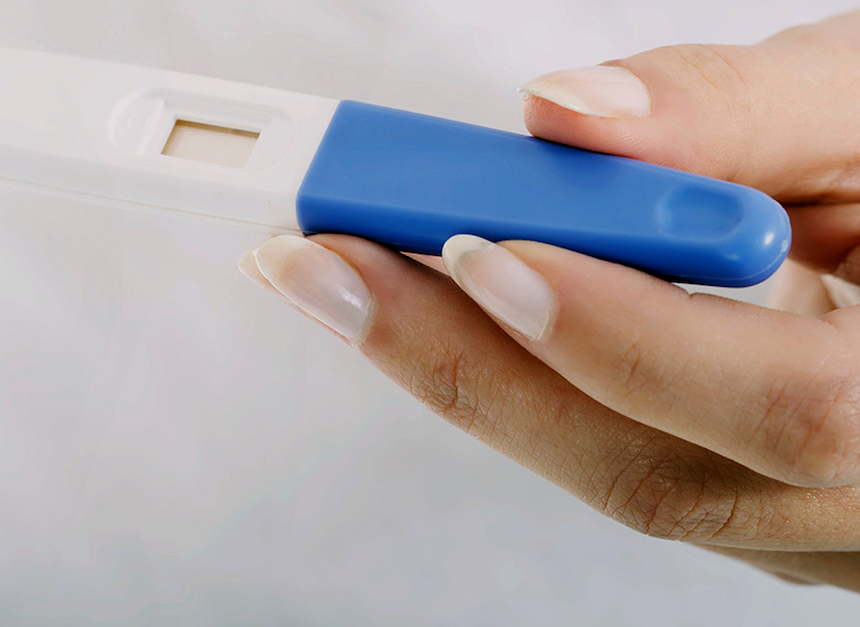 Tests that estimate ovarian reserve, or the number of a woman’s remaining eggs, before menopause, do not appear to predict short-term chances of conception, according to a National Institutes of Health-funded study of women with no history of infertility. The study appears in the Journal of the American Medical Association.

“Women are born with a set number of eggs that gradually declines through the reproductive years,” said Esther Eisenberg, M.D., of the Fertility and Infertility Branch of NIH’s Eunice Kennedy Shriver National Institute of Child Health and Human Development, which funded the study. “This study suggests that testing for biomarkers of ovarian reserve does not predict the chances for conception in older women still of reproductive age.”

As a woman ages and her egg supply declines, cells in the ovary secrete lower amounts of inhibin B and anti-Müllerian hormone, substances considered to be indicators of ovarian reserve. The ovaries also produce higher amounts of follicle stimulating hormone (FSH) in the days before ovulation. Although there is little research to support their use, tests for anti-Müllerian hormone are routinely offered in many fertility clinics on the assumption that women with a lower ovarian reserve would be less likely to respond to treatment. Moreover, home fertility tests of urinary FSH are commercially available.

The researchers enrolled 750 women from 30 to 44 years of age who had been attempting to conceive for three or fewer months. Women were ineligible to participate if they had known fertility problems, such as polycystic ovarian syndrome, tubal blockage or endometriosis. The women provided a urine and blood sample and checked for conception with home pregnancy test kits. The researchers statistically corrected for factors known to reduce fertility, such as smoking, recent use of oral contraceptives and obesity.

After six cycles of attempting to conceive, results did not differ significantly between women with low levels and normal levels of anti-Müllerian hormone—a 65-percent chance of conception, compared to a 62-percent chance. Similarly, results were not statistically different after 12 cycles: 82 percent versus 75 percent.

“Our study suggests that younger women with biomarker levels indicating lower ovarian reserve should not become anxious that they won’t be able to have a baby,” said Anne Steiner, M.D., first author of the study and professor of reproductive endocrinology and infertility at the University of North Carolina at Chapel Hill.]