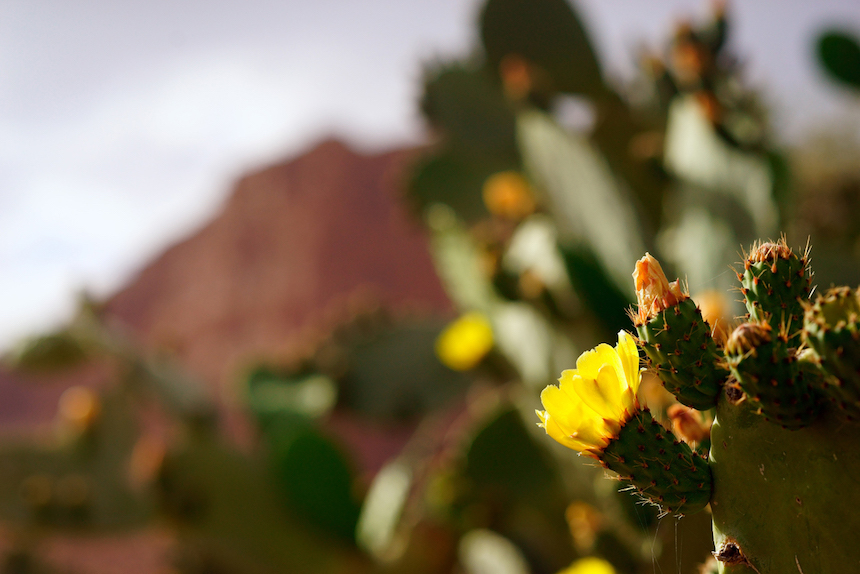 A promising approach to post-operative incision-site pain control uses a naturally occurring plant molecule called resiniferatoxin (RTX). RTX is found in Euphorbia resinifera, a cactus-like plant native to Morocco, which is 500 times more potent than the chemical that produces heat in hot peppers, and may help limit the use of opioid medication while in the hospital and during home recovery.

In a paper published online in Anesthesiology, the peer-reviewed medical journal of the American Society of Anesthesiologists, researchers found that RTX could be used to block postoperative incisional pain in an animal model. Many medical providers turn to opioids, such as morphine or fentanyl, for moderate to severe post-operative pain relief, but these often come with side effects that can interfere with recovery, including respiratory depression, inhibition of gut motility and constipation, nausea and vomiting. Prolonged use of opioids can produce tolerance and introduces the risk of misuse. RTX is not an opioid and does not act in the brain but rather on the nerve endings in the skin. Scientists found that it can be used to block pain from the surgical incision selectively for approximately 10 days.

In the study, researchers pre-treated the skin incision site with RTX to render the nerve endings in the skin and subcutaneous tissue along the incision path selectively insensitive to pain. Unlike local anesthetics, which block all nerve activity including motor axons, RTX allows many sensations, like touch and vibration, as well as muscle function, to be preserved. Long after the surgery, and towards the end of healing of an incision wound, the nerve endings eventually grow back. Thus, pain from the skin incision is reduced during the recovery period.

RTX has been found to be a highly effective blocker of pain in multiple other preclinical animal models and is in a Phase I clinical trial at the National Institutes of Health Clinical Center for patients with severe pain associated with advanced cancer.