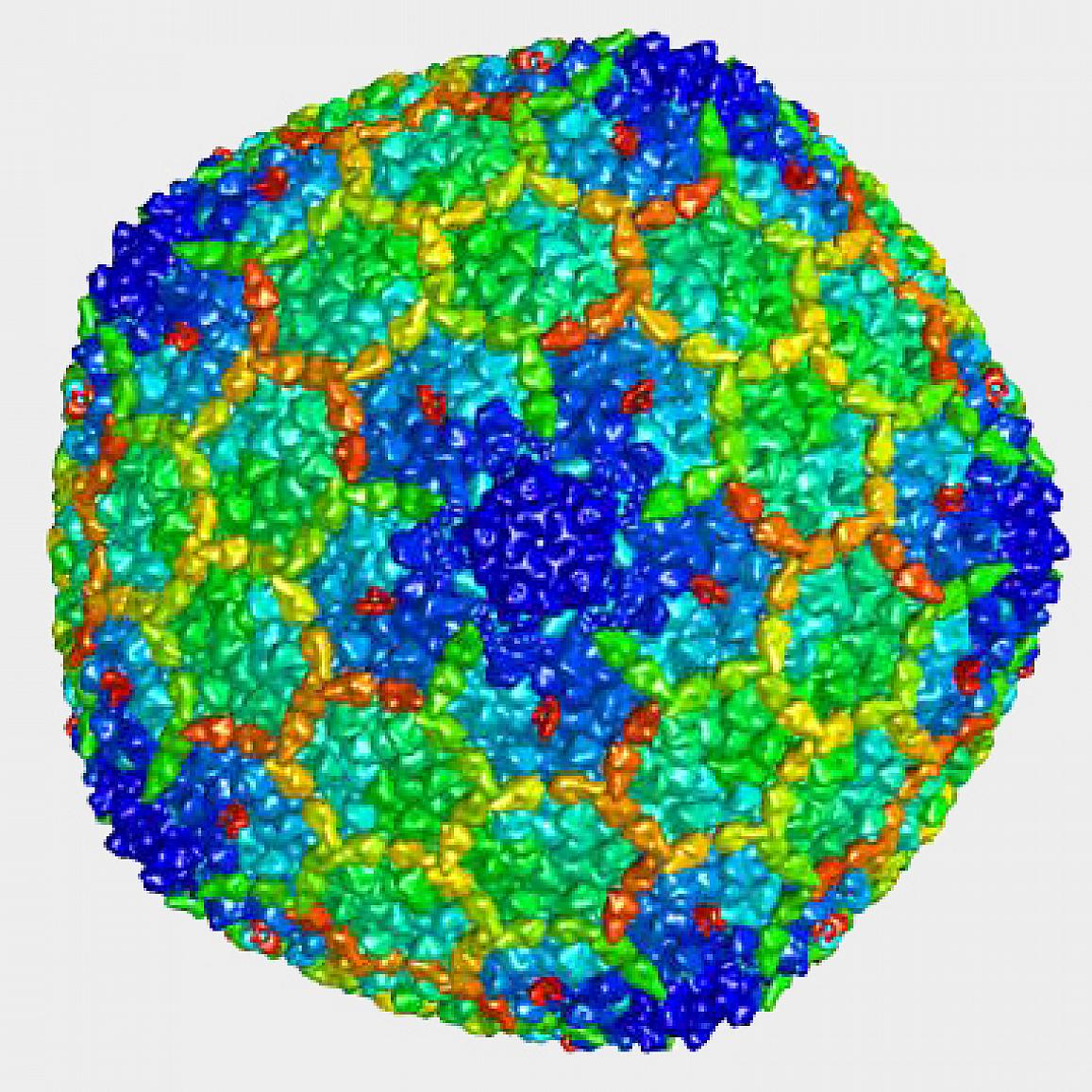 Two independent teams of scientists from the University of Utah and the University of Massachusetts Medical School have discovered that a gene crucial for learning, called Arc, can send its genetic material from one neuron to another by employing a strategy commonly used by viruses. The studies, both published in Cell, unveil a new way that nervous system cells interact.

“This work is a great example of the importance of basic neuroscience research,” said Edmund Talley, Ph.D., a program director at the National Institute of Neurological Disorders and Stroke (NINDS). “What began as an effort to examine the behavior of a gene involved in memory and implicated in neurological disorders such as Alzheimer’s disease has unexpectedly led to the discovery of an entirely new process, which neurons may use to send genetic information to one another.”

While Arc is known to play a vital role in the brain’s ability to store new information, little is known about precisely how it works. In addition, previous studies had detailed similarities between the Arc protein and proteins found in certain viruses like HIV, but it was unclear how those commonalities influenced the behavior of the Arc protein.

The University of Utah researchers began their examination of the Arc gene by introducing it into bacterial cells. To their surprise, when the cells made the Arc protein, it clumped together into a form that resembled a viral capsid, the shell that contains a virus’ genetic information. The Arc “capsids” appeared to mirror viral capsids in their physical structure as well as their behavior and other properties.

“Beforehand, if I had said to any neuroscientist that this gene sort of acts like a virus, they would have laughed at me,” said Jason Shepherd, Ph.D., an assistant professor at the University of Utah in Salt Lake City, Utah. “We knew this was going to take us in a completely new direction.”

The University of Massachusetts scientists, led by Vivian Budnik, Ph.D., a professor at UMass Medical School, and Travis Thomson, Ph.D., an assistant professor at the institution, set out to scrutinize the contents of tiny sacks released by cells called extracellular vesicles. Their experiments in fruit flies revealed that motor neurons that control the flies’ muscles release vesicles containing a high concentration of the Arc gene’s messenger RNA (mRNA), the DNA-like intermediary molecule cells use to create the protein encoded by a DNA sequence. Both groups also found evidence that Arc capsids contain Arc mRNA and that the capsids are released from neurons inside those vesicles. In addition, Dr. Shepherd’s team showed that the more active neurons are, the more of those vesicles they release.

Further experiments performed by both teams of researchers suggested that Arc capsids act like viruses by delivering mRNA to nearby cells. Dr. Shepherd and his colleagues grew mouse neurons lacking the Arc gene in petri dishes filled with Arc-containing vesicles or Arc capsids alone. They discovered that the formerly Arc-less neurons took in the vesicles and capsids and used the Arc mRNA contained within to produce the Arc protein themselves. Finally, just like neurons that naturally manufacture the Arc protein, those cells made more of it when their electrical activity increased.

The UMass researchers, meanwhile, showed that Arc mRNA and capsids travel only in a single direction between fly cells — from motor neurons to muscles — and that the Arc protein binds to a specific part of the Arc mRNA molecule called the untranslated region that is not used to make the Arc protein. They also found that flies lacking the Arc gene form fewer connections between their motor neurons. Moreover, while normal flies create more of these connections when their motor neurons are more active, flies without the Arc gene failed to do so.

Both groups of scientists now plan to investigate why cells use this virus-like strategy to shuttle Arc mRNA between cells and whether this system might allow the toxic proteins responsible for Alzheimer’s disease to spread through the brain. Dr. Budnik hopes that such research will shed light on the development of neurological diseases and potentially lead to new therapies.

In addition, Dr. Shepherd believes it may be possible to use Arc capsids for genetic engineering and gene therapy, which currently use viruses to introduce new genetic instructions into cells. The human immune system sometimes attacks those viruses, causing dangerous side effects. Because the Arc protein is native to the human body, clinicians may be able to use Arc capsids to deliver genes for gene therapy without triggering an immune response.

“This research highlights the fact that we often don’t know where the cool discoveries are going to come from,” Dr. Shepherd said. “We need to follow where the science takes us.”