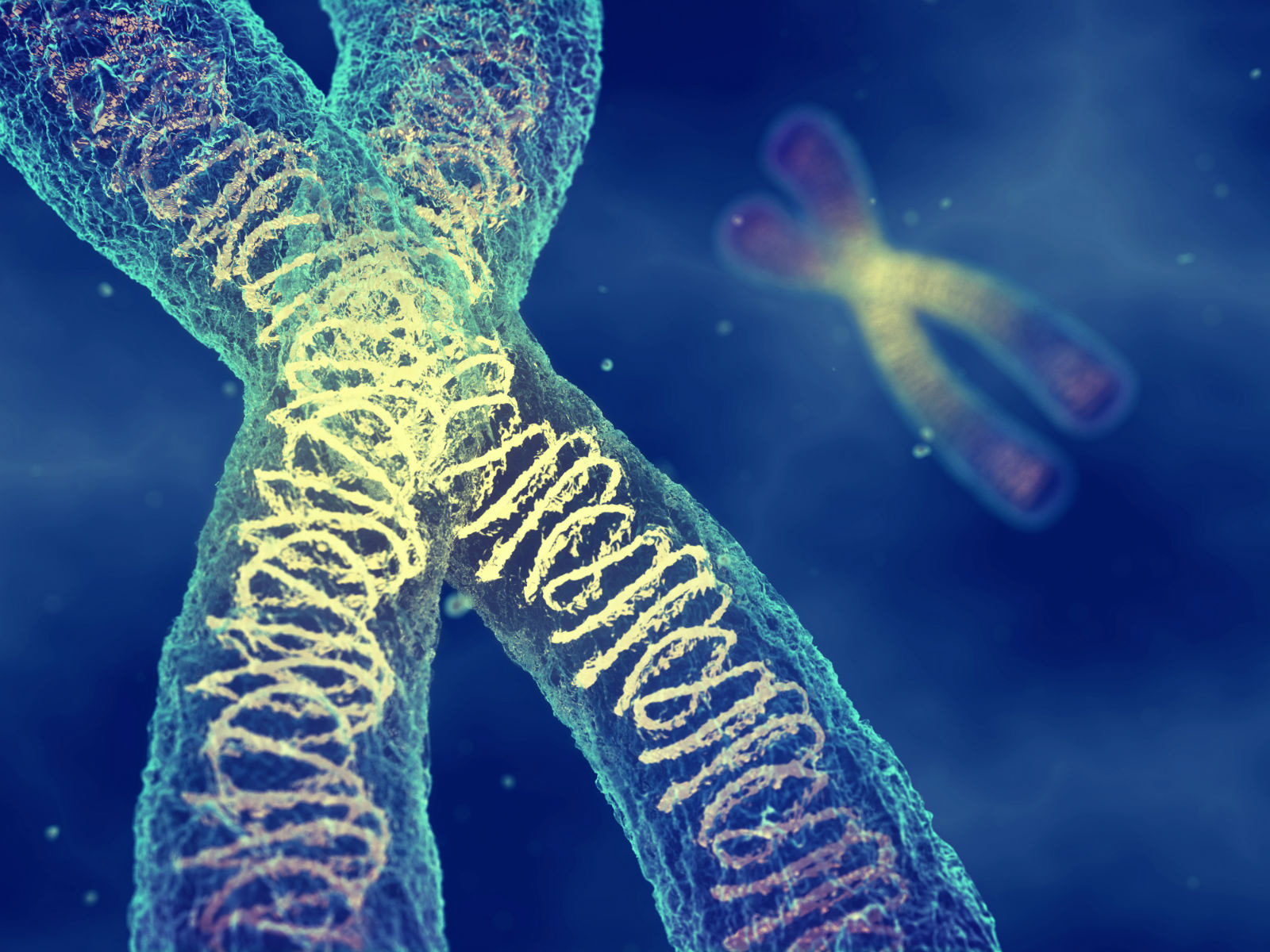 Using a technique that is opening the door to more complex analyses of the human genome, researchers have identified dozens of new genetic variations that affect blood pressure. Scientists discovered the new genetic regions — and confirmed the role of many previously known ones — by looking specifically at cigarette smoking behavior, one of many lifestyle factors that impact blood pressure.

The study, funded by the National Heart, Lung and Blood Institute (NHLBI), part of the National Institutes of Health, appears in the March 1 issue of The American Journal of Human Genetics. Its findings, the researchers say, could eventually lead to the development of individually targeted treatments to manage hypertension. High blood pressure is a leading cause of illness and death worldwide, and managing it is a major public health priority. According to the Centers for Disease Control and Prevention, about 75 million American adults have high blood pressure.

“We know that blood pressure is influenced by both genetic and lifestyle factors, such as smoking cigarettes,” said study’s first author Yun J. Sung, Ph.D., associate professor of biostatistics at the Washington University School of Medicine, St. Louis. But while previous genetic studies have identified genes and genetic regions strongly associated with blood pressure, they have not explored the interplay between genes and environmental factors.

Researchers confirmed 56 known genetic regions and identified 83 novel ones associated with blood pressure. The discovery was possible, Sung explained, because the effects of some genes on blood pressure only show up under certain environmental factors, such as cigarette smoking. Absent those conditions, those genes’ connection to hypertension could have gone unnoticed.

The same is true for the more detailed insights related to cigarette smoking researchers were able to glean. Ten of the newly discovered genes appeared to have a much larger impact on the blood pressure levels of smokers than of nonsmokers — in some cases as much as eight times higher, according to the researcher. Sung said having a large study sample size was key to getting these results  — traditional genome-wide association studies do not account for gene-environment interactions. That the cohort came from five ancestry groups helped broaden the findings.

“Most of the genetic regions previously linked to blood pressure had been identified through individuals of European ancestry. In our study, several novel regions were identified through African ancestry analysis, highlighting the importance of pursuing genetic studies in diverse populations,” said Sung.

The analysis of the large samples was possible through the work of researchers in the Gene-Lifestyle Interactions Working Group of the Cohorts for Heart and Aging Research in Genomic Epidemiology (CHARGE) Consortium. Also funded by NHLBI, CHARGE was formed to facilitate genome-wide association meta-analyses, using several large longitudinal studies.

In future studies, the researchers said they will use even larger sample sizes and investigate the influence of other lifestyle factors on blood pressure and lipids.