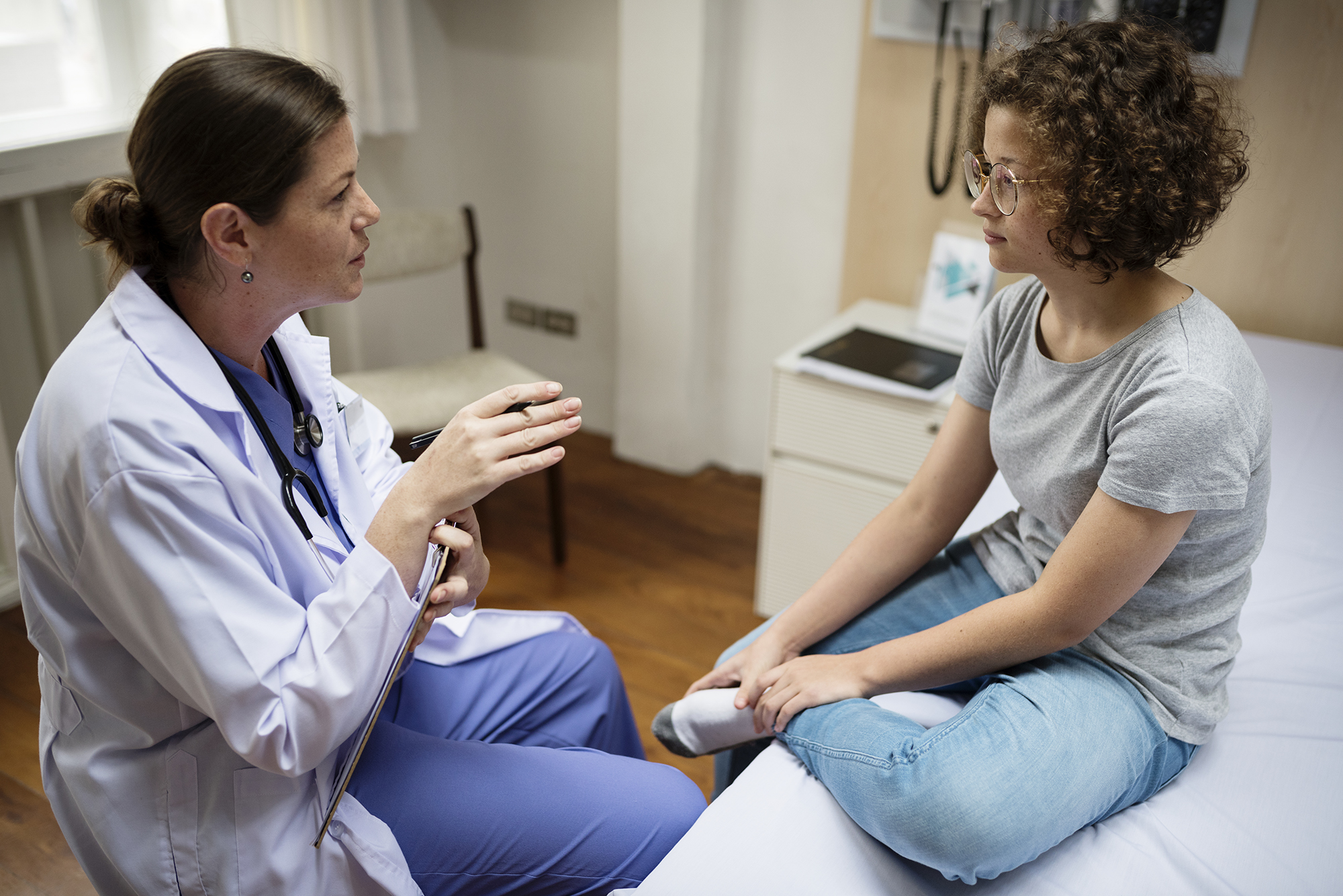 Interim results from a randomized clinical trial for patients with desmoid tumors or aggressive fibromatosis (DT/DF) show that the drug sorafenib tosylate (Nexavar) extended progression-free survival compared with a placebo. Progression-free survival is the length of time patients lived before their disease worsened. Based on these interim results, the data and safety monitoring board overseeing the trial recommended that the primary results of the study be released.

The trial was sponsored by the National Cancer Institute (NCI); designed and conducted by researchers with the Alliance for Clinical Trials in Oncology (Alliance); and supported by Bayer HealthCare AG, which provided the study drug.

DT/DF are rare sarcomas estimated to occur in approximately 1,000 people each year in the United States, many of them relatively young. The sarcomas usually arise in the extremities or the abdomen and occasionally are associated with familial adenomatous polyposis or Gardner Syndrome. DT/DF are locally aggressive and can result in pain and decreased mobility, and they can invade vital organs or structures resulting in bowel obstructions and other serious complications.

“Currently, there is no standard treatment for this rare disease, and the effectiveness of the treatments that are used for it—for example, surgery, radiation, and chemotherapy—is generally limited,” said Jeff Abrams, M.D., clinical director of NCI’s Division of Cancer Treatment and Diagnosis. “But the interim results of this trial are promising and may offer a new treatment alternative.”

Sorafenib is a targeted treatment, given in pill form, that interferes with the growth of cancer cells and new blood vessels that tumors need to grow. It is approved by the U.S. Food and Drug Administration for the treatment of some patients with advanced kidney, liver, and thyroid cancer. The drug was chosen for this trial because in earlier retrospective studies of patients treated with sorafenib, desmoid tumors shrank, and patients had a reduction in pain and other symptoms.

The phase 3 double-blind clinical trial, designated as A091105, enrolled 87 patients with DT/DF between March 2014 and December 2016. To be eligible, patients had to have disease that could not be removed surgically, that had grown, or that was causing symptoms and met specific criteria. Patients were randomly assigned to one of two treatment arms: one group received sorafenib (400 mg/day), and the other received a matched placebo. Patients in both groups continued treatment until their tumors grew or they experienced adverse events from treatment. Patients whose tumors progressed while in the study were informed of their treatment assignment, and those who had been receiving a placebo were allowed to receive sorafenib.

Patients who received sorafenib were more likely to experience drug-related adverse events than those who received placebo. However, these side effects—which included fatigue, rash, gastrointestinal complications, infection, and hypertension—were generally not severe.

Full details from this study will be presented at an upcoming scientific meeting and in a peer-reviewed publication.

Alliance is one of four adult network groups in the NCI National Clinical Trials Network (NCTN). Bayer, the drug’s manufacturer, provided sorafenib for the trial and supported this study under a Clinical Trials Agreement with NCI for the clinical development of sorafenib.

“This trial would not have been done without a large national network of investigators brought together through the NCI-supported NCTN program that was capable of enrolling patients with this very rare cancer,” said Dr. Abrams.

“The success of this study shows how a partnership between Alliance, NCI, and Bayer HealthCare AG was able to provide the infrastructure and scientific knowledge to conduct a transformative trial in this rare tumor in patients across the United States and Canada,” added Gary K. Schwartz, M.D., co-chair of the Experimental Therapeutics and Rare Tumor Committee of Alliance and deputy director of the Herbert Irving Comprehensive Cancer Center of Columbia University in New York City.

“We welcome the potentially practice-changing results from this NCI-sponsored trial in patients with desmoid tumors or aggressive fibromatosis and are looking forward to the full data presentation at an upcoming scientific congress,” said Svetlana Kobina, M.D., Ph.D., head of Global Medical Affairs, Oncology, at Bayer.

For more information on the trial: http://clinicaltrials.gov/ct2/show/NCT02066181