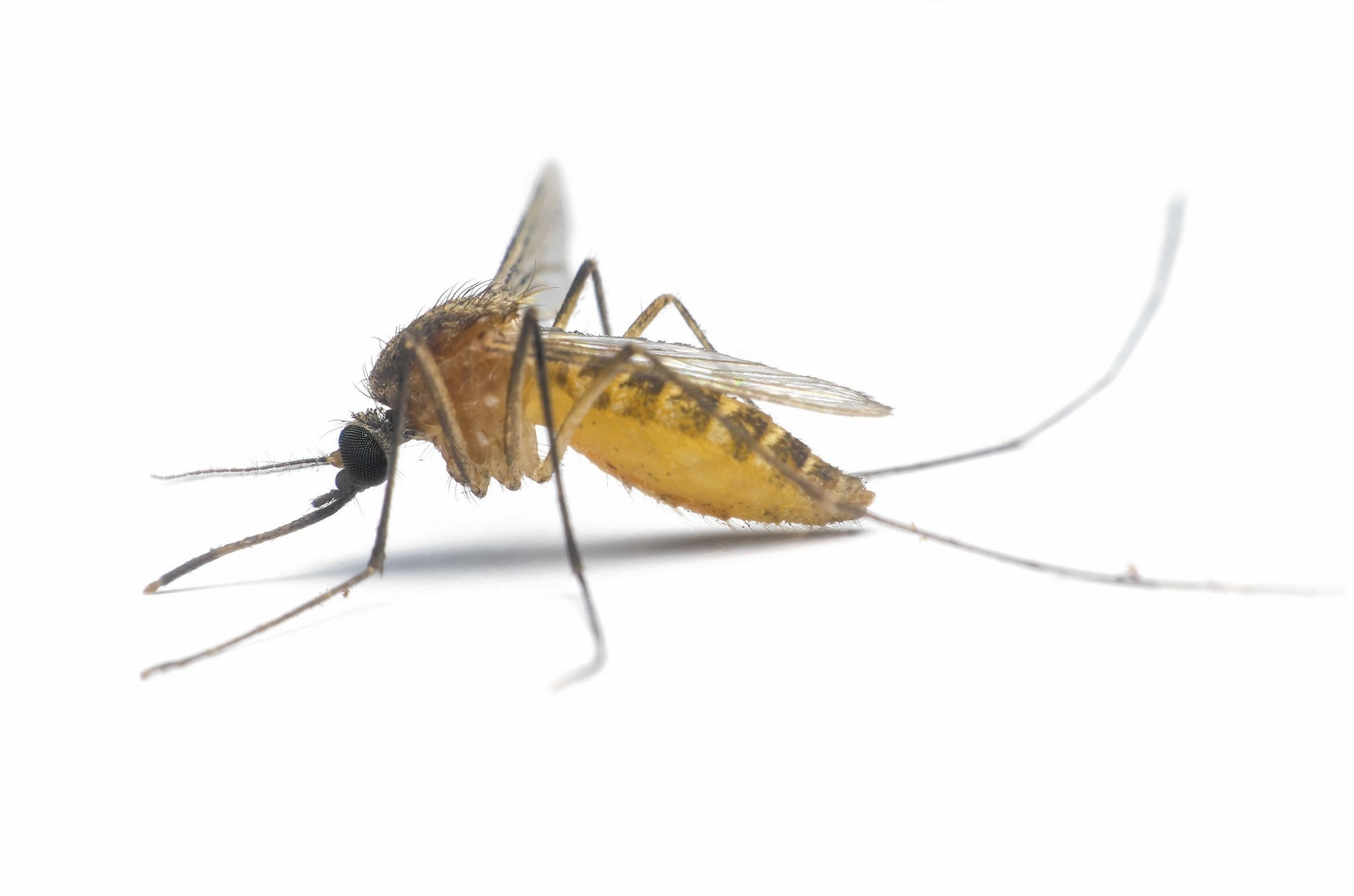 A team from Imperial College London has been able to crash caged populations of the malaria vector mosquito Anopheles gambiae in only 7-11 generations.

This is the first time experiments have been able to completely block the reproductive capacity of a complex organism in the laboratory using a designer molecular approach.

The technique, called gene drive, was used to selectively target the specific mosquito species An. gambiae that is responsible for malaria transmission in sub-Saharan Africa. There are around 3500 species of mosquito worldwide, of which only 40 related species can carry malaria.

The hope is that mosquitoes carrying a gene drive would be released in the future, spreading female infertility within local malaria-carrying mosquito populations and causing them to collapse.

In 2016, there were around 216 million malaria cases and an estimated 445,000 deaths worldwide, mostly of children under five years old.

Lead researcher Professor Andrea Crisanti, from the Department of Life Sciences at Imperial, said: “2016 marked the first time in over two decades that malaria cases did not fall year-on-year despite huge efforts and resources, suggesting we need more tools in the fight.”

Professor Crisanti added: “This breakthrough shows that gene drive can work, providing hope in the fight against a disease that has plagued mankind for centuries. There is still more work to be done, both in terms of testing the technology in larger lab-based studies and working with affected countries to assess the feasibility of such an intervention.

“It will still be at least 5-10 years before we consider testing any mosquitoes with gene drive in the wild, but now we have some encouraging proof that we’re on the right path. Gene drive solutions have the potential one day to expedite malaria eradication by overcoming the barriers of logistics in resource-poor countries.”

The team targeted a gene in An. gambiae called doublesex, which determines whether an individual mosquito develops as a male or as a female.

Their experiments showed that the gene drive transmitted the genetic modification nearly 100% of the time. After eight generations no females were produced and the populations collapsed because of lack of offspring.

Previous attempts to develop gene drive for population suppression have encountered ‘resistance’, where targeted genes developed mutations that allowed the gene to carry out its function, but that that were resistant to the drive. These changes would then be passed down to the offspring, halting the gene drive in its tracks.

One of the reasons doublesex was picked for the gene drive target was that it was thought not to tolerate any mutations, overcoming this potential source of resistance. Indeed, in the study no functional mutated copy of the doublesex gene arose and spread in the population.

While this is the first time resistance has been overcome, the team say additional experiments are needed to investigate the efficacy and the stability of the gene drive under confined laboratory settings that mimic tropical environments.

This involves testing the technology on larger populations of mosquitoes confined in more realistic settings, where competition for food and other ecological factors may change the fate of the gene drive.

The doublesex gene targeted in the study is similar across the insect world, although different insects have different exact genetic sequences. This suggests the technology could be used in the future to specifically target other disease-carrying insects.

Recent work from Imperial showed that suppressing An. gambiae populations in local areas is unlikely to affect the local ecosystem.