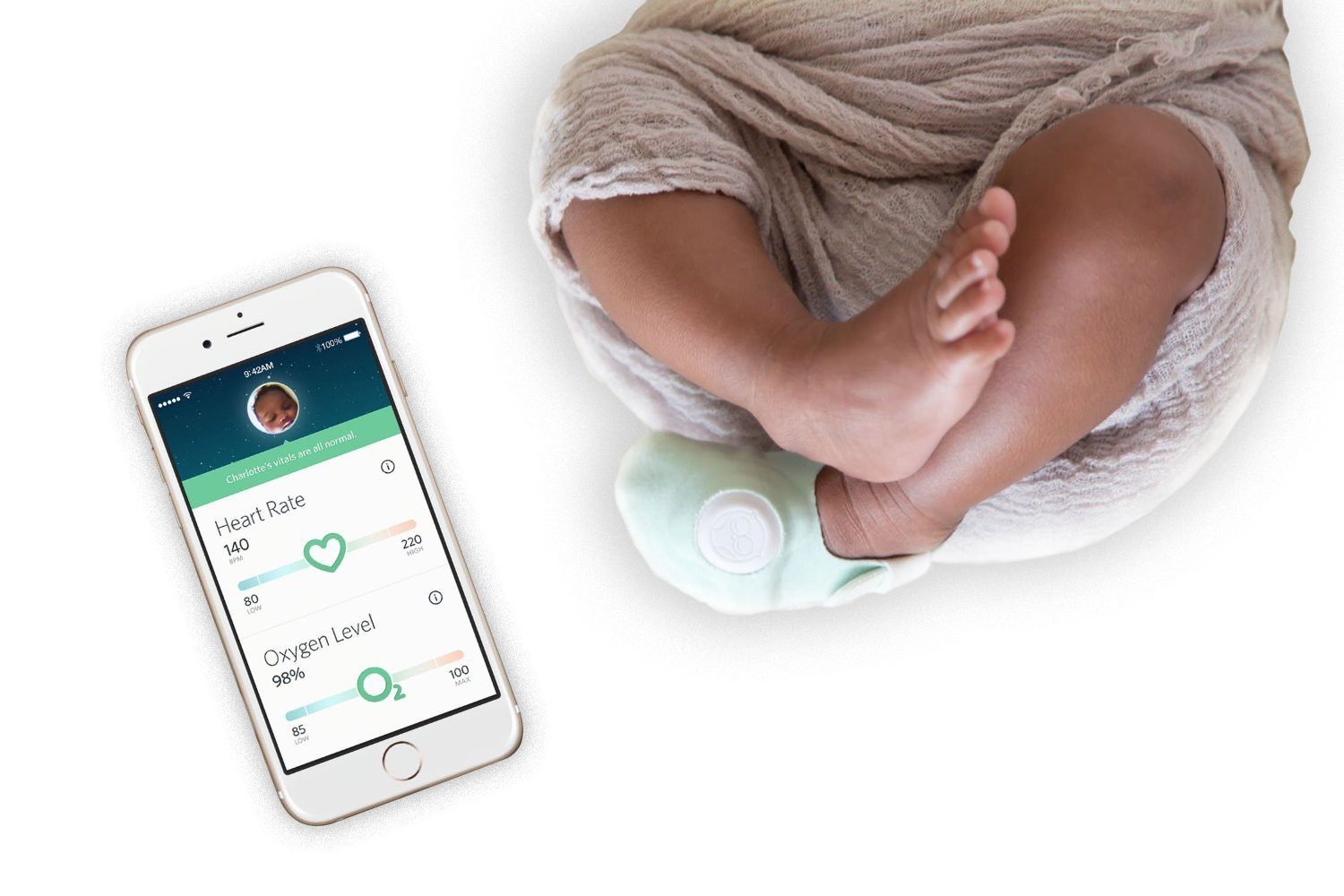 A multi-year review of all pediatric emergency response records in Houston found that Black infants comprised a significantly larger proportion of cardiac arrests than expected, more than four times more cases than in non-Hispanic White children, according to preliminary research to be presented in Chicago at the American Heart Association’s Resuscitation Science Symposium 2018, an international conference highlighting the best in cardiovascular resuscitation research.

Universal tracking of cardiac arrests is difficult in urban areas because 911 calls are typically fielded by multiple emergency response centers. Despite Houston being one of the largest cities in the country, all 911 calls are fielded by a single emergency response center allowing researchers to capture every out-of-hospital pediatric cardiac arrest where 911 was called. Houston is also one of the most racially and ethnically diverse cities in the United States. This provides a unique opportunity to study pediatric cardiac arrest, said lead study author Christina Y. Miyake, M.D., M.S., assistant professor of pediatric cardiology at Baylor College of Medicine, and a pediatric cardiologist at Texas Children’s Hospital, both in Houston.

Researchers reviewed all 911 records of non-traumatic out-of-hospital pediatric cardiac arrests for children under the age of 18 years between 2002-2017 in the city and compiled data by race and ethnicity, then compared these rates with data from the city’s census.

Overall, they found 598 pediatric cardiac arrests — 57 percent of them in boys — at median age of 10 months. Sixty percent of arrests occurred in children under two years of age.

One of the major problems with studying pediatric cardiac arrest is the inability to track every case that occurs nationally. There is no mandatory reporting of cardiac arrest.

“Hence, we don’t know the true incidence of cardiac arrest in this country. Current studies attempt to address this issue by sampling from different cities and states across the country, but there are limitations when selecting only certain sites to study. The advantage we have in Houston is the ability to identify all cardiac arrest cases and compare them to the population data in the city, allowing us to derive more accurate statistical information,” Miyake said.

The reason for the disparity is not clear but may include genetic differences in risk based on race, environmental or socioeconomic factors, or a combination of factors, Miyake said. Researchers will explore those reasons in future research, Miyake said.

Survival was poor among all the pediatric cardiac arrest victims and did not differ by race, ethnicity or other factors.