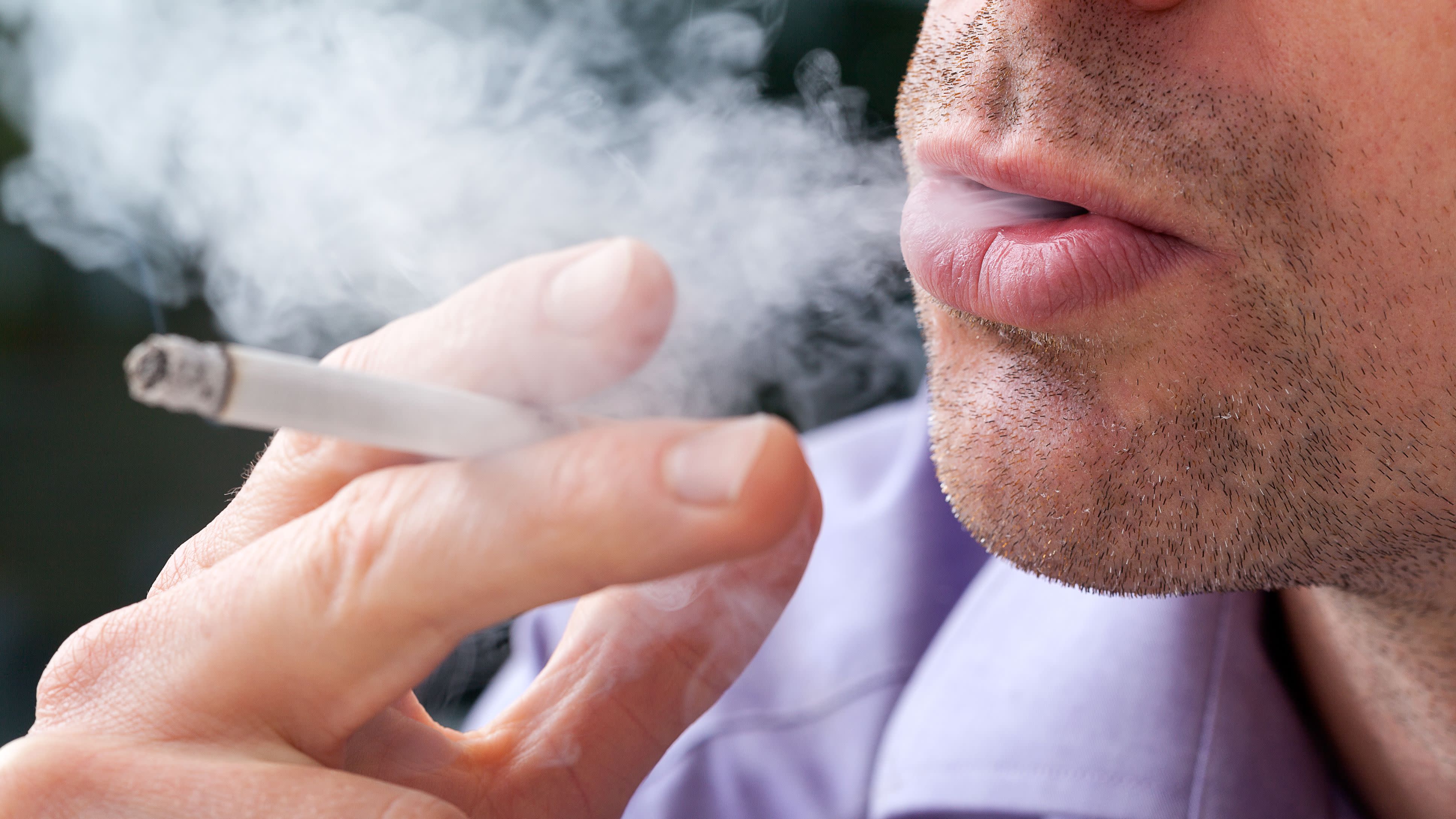 Studies have repeatedly linked maternal smoking during pregnancy with reduced sperm counts in male offspring. Now a research team at Lund University in Sweden has discovered that, independently of nicotine exposure from the mother, men whose fathers smoked at the time of pregnancy had half as many sperm as those with non-smoking fathers.

The study was conducted on 104 Swedish men aged between 17 and 20. Once the researchers had adjusted for the mother’s own exposure to nicotine, socioeconomic factors, and the sons’ own smoking, men with fathers who smoked had a 41 percent lower sperm concentration and 51 percent fewer sperm than men with non-smoking fathers. The research team at Lund University is the first to have reported this finding.

“I was very surprised that, regardless of the mother’s level of exposure to nicotine, the sperm count of the men whose fathers smoked was so much lower”, says Jonatan Axelsson, specialist physician in occupational and environmental medicine.

The biomarker cotinine is a metabolite from nicotine which can be measured in the blood. By measuring the level of cotinine, researchers can see whether the parents themselves smoke or whether they have been exposed to passive smoking. Many previous studies have shown that it is harmful to the foetus if the mother smokes but, in this study, the link between the father’s smoking habit and the son’s sperm count is even clearer.

Jonatan Axelsson cannot explain why this is the case and thinks that more research is required to understand the underlying mechanisms. On the other hand, he explains, similar studies have also shown links between smoking fathers and various health outcomes in children, such as malformations.

“Unlike the maternal ovum, the father’s gametes divide continuously throughout life and mutations often occur at the precise moment of cell division. We know that tobacco smoke contains many substances that cause mutations so one can imagine that, at the time of conception, the gametes have undergone mutations and thereby pass on genes that result in reduced sperm quality in the male offspring.”

Most newly occurring mutations (known as de novo mutations) come via the father and there are also links between the father’s age and a number of complex diseases. In addition, researchers have observed that smoking is linked to DNA damage in sperm and that smokers have more breaks in the DNA strand. Children of fathers who smoke have been reported to have up to four times as many mutations in a certain repetitive part of the DNA as children of non-smoking fathers.

“We know there is a link between sperm count and chances of pregnancy, so that could affect the possibility for these men to have children in future. The father’s smoking is also linked to a shorter reproductive lifespan in daughters, so the notion that everything depends on whether the mother smokes or not doesn’t seem convincing. Future research could perhaps move us closer to a causal link”, concludes Jonatan Axelsson.

Resource: Association between paternal smoking at the time of pregnancy and the semen quality in sons