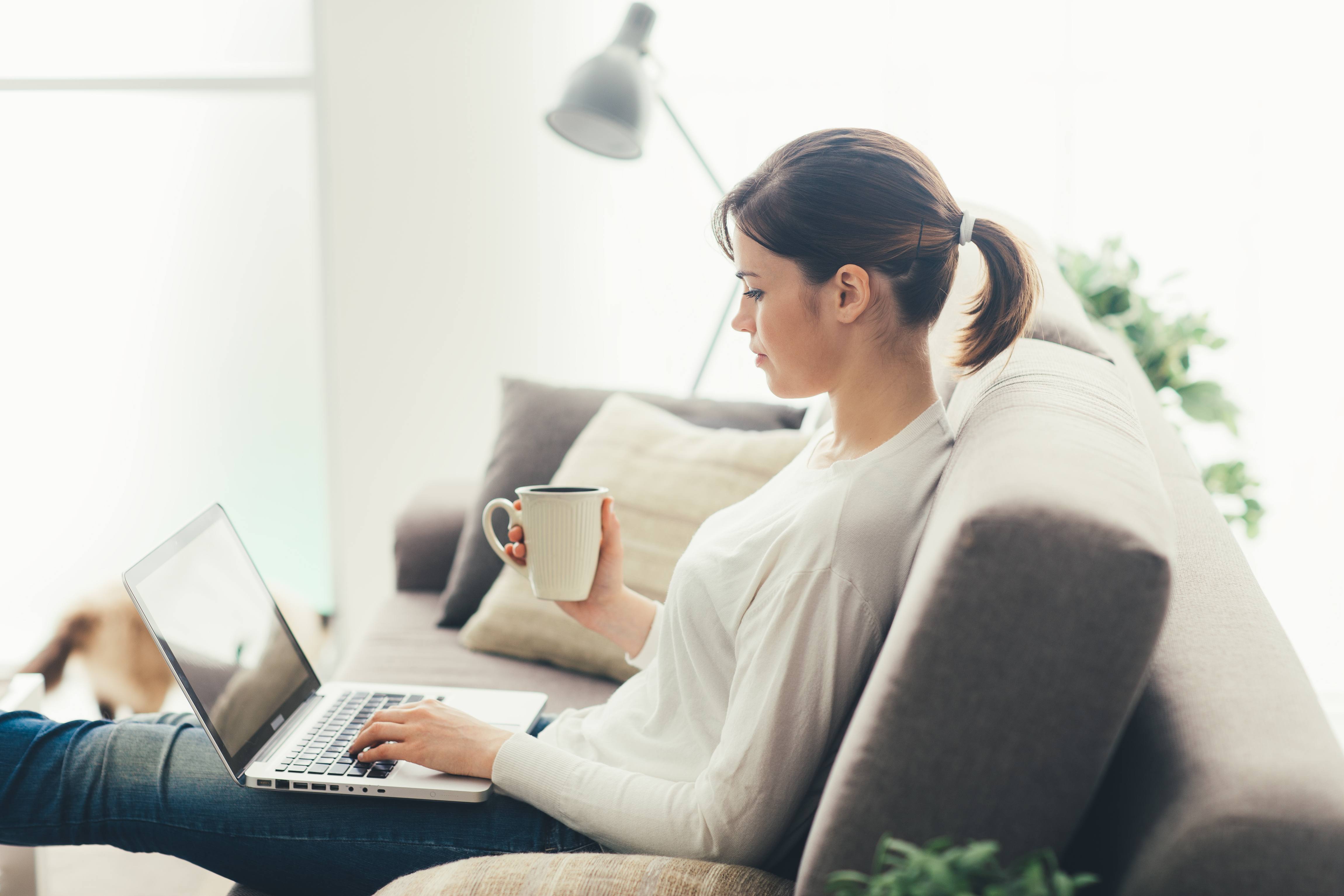 Kidney stones are a common and painful condition, with many sufferers experiencing recurrent episodes. Most people who pass an initial stone want to know their chances of future episodes, but this has not always been easy to predict. Now Mayo Clinic researchers are tracking the familiar characteristics of kidney stone formers in an online prediction tool that could help sufferers anticipate if they’ll experience future episodes. The study was published in Mayo Clinic Proceedings.

Using data obtained from the Rochester Epidemiology Project, a team of researchers explored a sampling of chronic kidney stone formers from Olmsted County between 1984 and 2017. Common features of patients who had recurrent stone events included younger age, male sex, a higher body mass index, history of pregnancy, and a family history of stones. Researchers also noted that stone recurrence tended to increase after each subsequent event, and the size and location of stones also associated with the risk of future episodes.

By using these features to develop a Recurrence of Kidney Stone online prediction tool, researchers were able to improve upon known criteria for future stone formation. By entering information such as gender, race and an individual’s kidney stone history, the tool can generate an estimate of recurrence. “Each of the risk factors we identified are entered into the model, which then calculates an estimate of the risk of h0aving another kidney stone in the next five or 10 years,” explains John Lieske, M.D., one of the study researchers.

Updating the Recurrence of Kidney Stone model with data collected from the study has improved the tool’s ability to predict subsequent events. Since the risk of stone recurrence varies depending on individual factors, this information can be useful for patients or caregivers when deciding how aggressively they want to adopt measures to reduce risk for stone recurrence. The tool, which is available online or as an app, also can be used in research studies to identify those patients most likely to have more kidney stone attacks.

Data used in the Recurrence of Kidney Stone model were based on results from Olmsted County, Minnesota. These data will need to be validated in other parts of the country to establish whether the findings are translatable to other settings.

Having a baseline knowledge of risk factors for stone recurrence and the potential for future episodes can be an incentive for individuals to modify lifestyle behaviors. By knowing the likelihood of future kidney stone episodes, Dr. Lieske notes that this could help encourage a patient’s “enthusiasm for adopting dietary measures and/or starting drug regimens to prevent future attacks.”