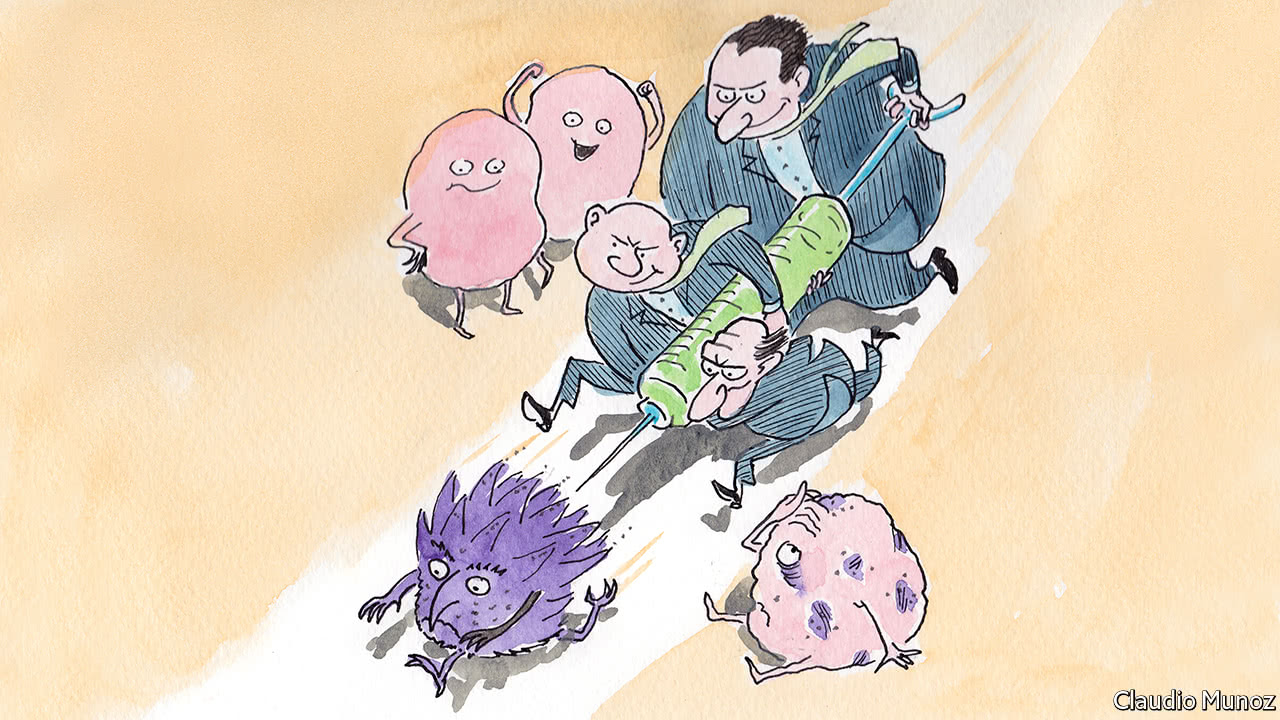 The immunotherapy that has revolutionized treatment of many cancers appears to offer similar benefit to cancer patients living with HIV, say researchers at Georgetown Lombardi Comprehensive Cancer Center.

Their study, published in JAMA Oncology, focused on whether a relatively new class of drugs called checkpoint inhibitors is both safe and effective in patients with advanced cancer who also live with HIV. Because checkpoint inhibitors manipulate the immune system, the concern has been that these therapies might have adverse effects such as virus reactivation in patients with HIV infection.

Investigators searched the medical literature to find 73 HIV patients whose cancer had been treated with checkpoint inhibitors. Only a fraction of patients came from a clinical trial; the rest were mostly case reports and case series from oncologists who chose to treat their patients with cancer and HIV infection with the new cancer drugs.

“Cancer patients with HIV and their oncologists have found themselves in a real conundrum,” says the study’s lead investigator, Chul Kim, MD, MPH, an assistant professor at Georgetown Lombardi, and an attending physician at MedStar Georgetown University Hospital and MedStar Washington Hospital Center. “Because of their HIV infection, they are at higher risk of developing cancer than people who are not infected. In fact, cancer has become one of the leading causes of death in patients with HIV. But conventional chemotherapies can reverse HIV suppression, and on top of that, these patients are widely excluded from clinical studies that test the next generation of cancer treatments.

“We hope our finding will lead to increased study of checkpoint inhibitors in patients with HIV and cancer,” says Kim. He adds that the checkpoint inhibitors might not just keep cancer in check. “There are signals in this analysis and other studies that suggest these new cancer drugs may restore an immune response against HIV in patients whose immune system is exhausted by its long fight with HIV.”

Checkpoint inhibitors work by removing the “brakes” that cancer puts on a natural immune response against tumors. Antiretroviral drugs target and block different stages of the virus’ life cycle, preventing it from replicating.

Kim and his co-author, Michael Cook, MD, an internal medicine resident at MedStar Georgetown University Hospital, specifically found that checkpoint inhibitors offered similar objective response rates in treating non-small cell lung cancer (30 percent) and melanoma (27 percent) as has been found in non-infected cancer patients. Additionally, the inhibitor offered benefit in treatment of Kaposi’s sarcoma, a cancer strongly linked to HIV infection for which there are not many effective treatment options. The objective response in this patient population was 67 percent.

Additionally, HIV patients did not experience increased side effects, compared to the norm, and HIV remained undetectable in 93 percent of patients (26 of 28) known to have undetectable viral load before treatment.

“And we found something that is really intriguing,” Kim adds. “In six patients who had a detectable load of HIV in the blood before treatment, five had a decrease in their viral load after treatment. It could be that checkpoint inhibitors are helping to suppress HIV, though this finding needs to be verified in future studies.”