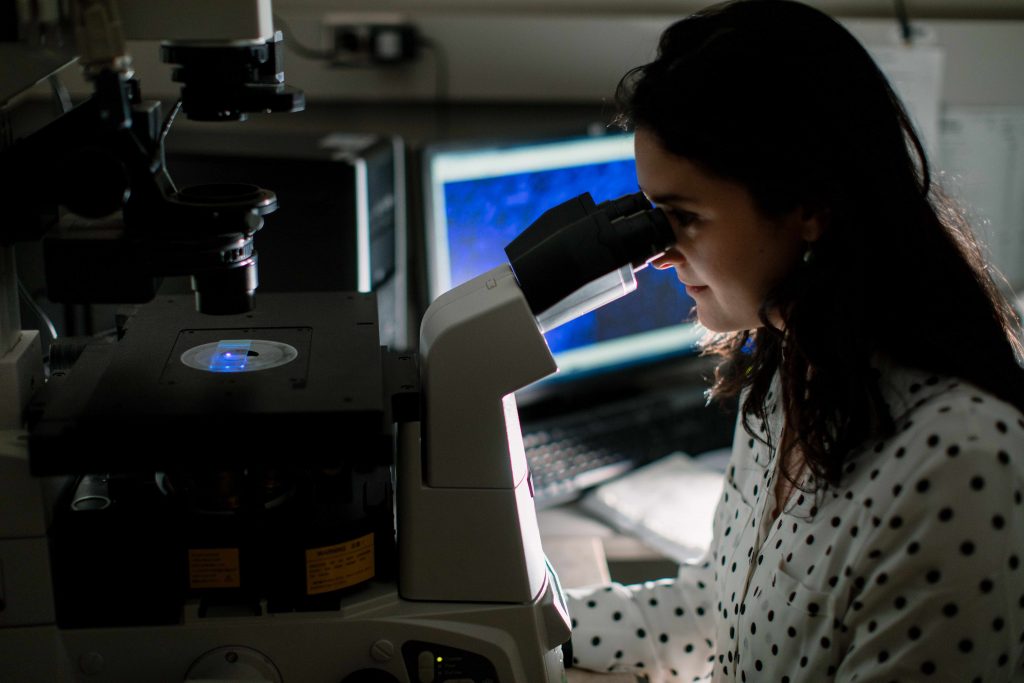 Leprosy has a history that has spanned centuries and societies across the globe. Yet, it continues to be a problem — even in the modern era. Sufferers from the chronic and infectious skin disease still face the social stigma and lack of medical care that people have endured since the origins of the disease itself. Although leprosy can be treated, the World Health Organization reported 216,108 cases in 2016, with some of these patients seeking treatment at Mayo Clinic’s Rochester campus.

Using an electronic health record database, researchers identified nine patients with leprosy who were evaluated and treated at Mayo Clinic from 1994 to 2017. Demographic information was obtained on these patients, including age, gender, country of origin, travel history and skin biopsy results. Seven patients were men, and two were women. Their ages ranged from 15 to 63. Six patients had emigrated from foreign countries — Guam, Indonesia, Mexico and Micronesia — and three patients were born in the U.S. All of the patients had skin lesions of leprosy that involved their trunk, upper and lower extremities, and/or head and neck. Many of the patients also had neurological symptoms, including a reduced sense of touch.

Common factors found in patients in the review include Micronesian lineage and extensive travel while being immunosuppressed. Spencer Bezalel, M.D., one of the authors, notes that the average person in the U.S. is not at risk for contracting leprosy. “Immunosuppressed people traveling to countries where the disease is prevalent in high rates are at highest risk, as are people planning on being in close contact with others infected for long periods of time,” says Dr. Bezalel.

Leprosy is caused mainly by the bacterium Mycobacterium leprae. Occasionally, it is caused by a newer species called M. lepromatosis. The disease mainly affects the skin and peripheral nerves. While the exact mechanism of transmission is not known, it is thought that a person needs to be in contact with an infected individual for an extended period of time. In some cases, armadillos, who are hosts of the bacteria, have been known to transmit the disease. In most modern instances, people who develop leprosy are immunosuppressed, such as transplant patients or those taking immunosuppressive medications for other reasons. Otherwise, these people live in or travel to places where the rates of leprosy are high.

While leprosy is rare within the U.S., this research illustrates that the disease cannot be entirely ruled out in certain circumstances. Treatment of leprosy with antibiotics and vigilance on behalf of immunosuppressed people or those who travel considerably is adequate to prevent the devastation caused by leprosy in days past. “Leprosy is not highly contagious or easily spread, and most people have immunity against the disease,” says Dr. Bezalel.