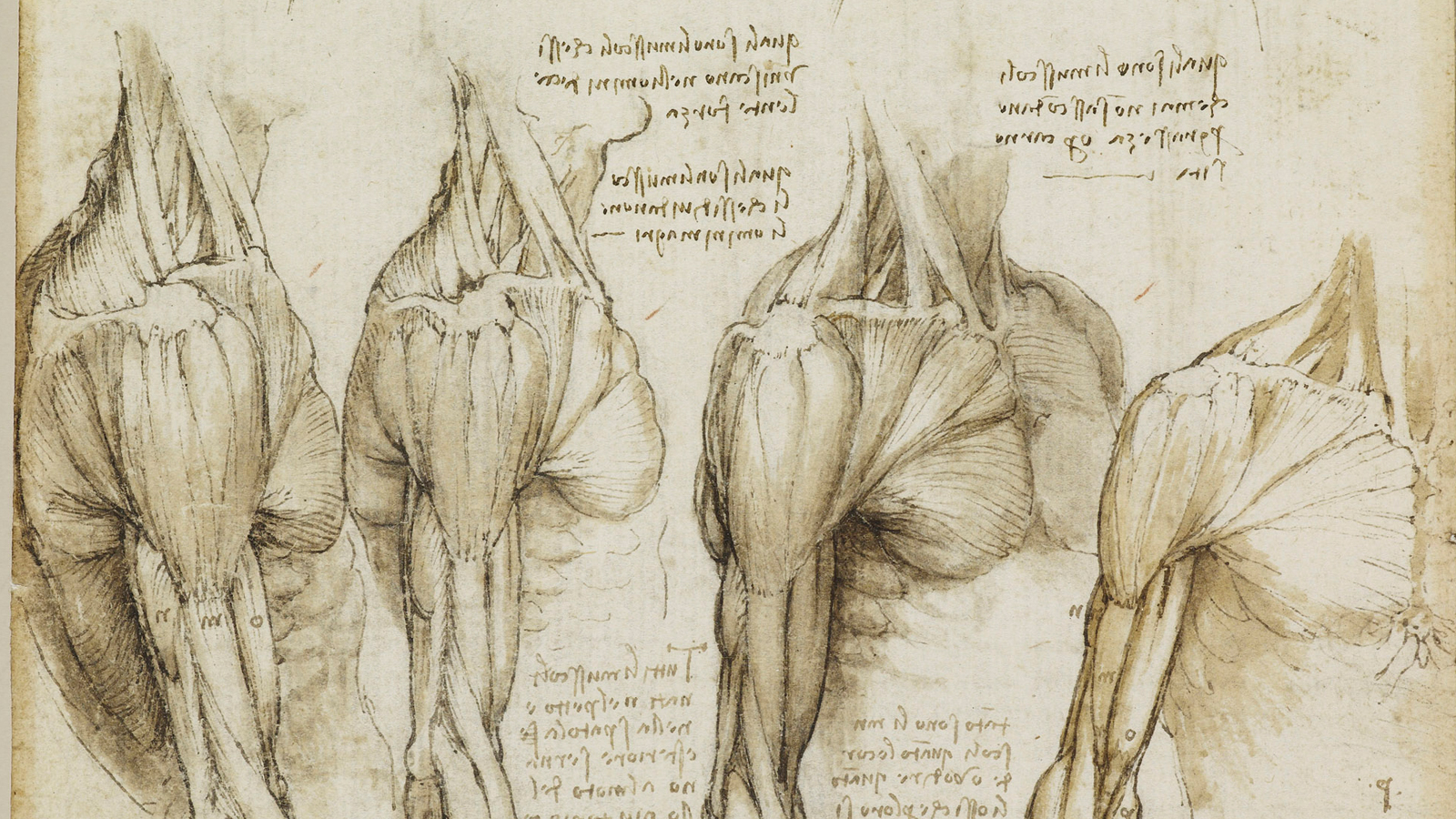 Researchers at the Institute of Cognitive Neuroscience of the Higher School of Economics have proposed to train transplanted muscles in advance with new movements so that the brain can learn to use them more quickly after autotransplantation. The results of the study on the prospects of this approach were published in the article ‘Perspectives for the Use of Neurotechnologies in Conjunction with Muscle Autotransplantation in Children‘.

Disorders in motor activity can be caused by both trauma and diseases of the musculoskeletal system. One example of such pathology is arthrogryposis multiplex congenita (AMC), which causes joint deformities, muscle damage and dysfunction of some parts of the spinal cord. Due to a lack of mobility in the joints of the lower and upper limbs, patients lose their mobility and the ability to take care of themselves.

This pathology can be corrected with surgery. For example, doctors can restore the function of the biceps brachii with the autotransplantation of the muscles surrounding the shoulder joint (commonly by the pectoralis major or latissimus dorsi muscles). After this autotransplantation, a reorganization of muscle processes begins in the brain. This reorganization affects all receptors and neurons connected with new movement patterns that appear after surgery.

Autotransplantation here refers to the procedure of transplanting healthy muscles from one part of the body to another in the same person in order to restore motor activity to the limbs.

‘One of the most interesting tasks is “teaching” the brain to adapt to new degrees of freedom and control that it didn’t have before, such as bending the elbow,’ explains one of the authors of the article, Evgeny Blagoveshchensky, Senior Research Fellow at the HSE Institute of Cognitive Neuroscience. ‘We believe that preoperative training will help a person quickly master the new neurobiomechanical patterns of movements related to the activation of the donor muscle.’

In the article, HSE researchers consider the transplantation of the latissimus dorsi muscle. Normally, the muscle’s function has nothing to do with elbow flexion. The researchers suggest that by using the electromyogram from the contracted muscle, they can trigger a prosthesis that performs a mechanical elbow flexion. And as a result of this preoperative training, an association can be formed in the brain between the contraction of the donor muscle and the elbow flexion. After the operation, when the muscle has taken the position of the biceps brachii, its activation will already be associated with elbow flexion. In addition, at the first stage, the same prosthesis will help these attempts.

Now the researchers are developing a prototype prosthesis that performs elbow flexion, depending on the activeness of the donor’s muscles. The scientists plan to experimentally confirm the effect of preoperative training on the rate of rehabilitation.