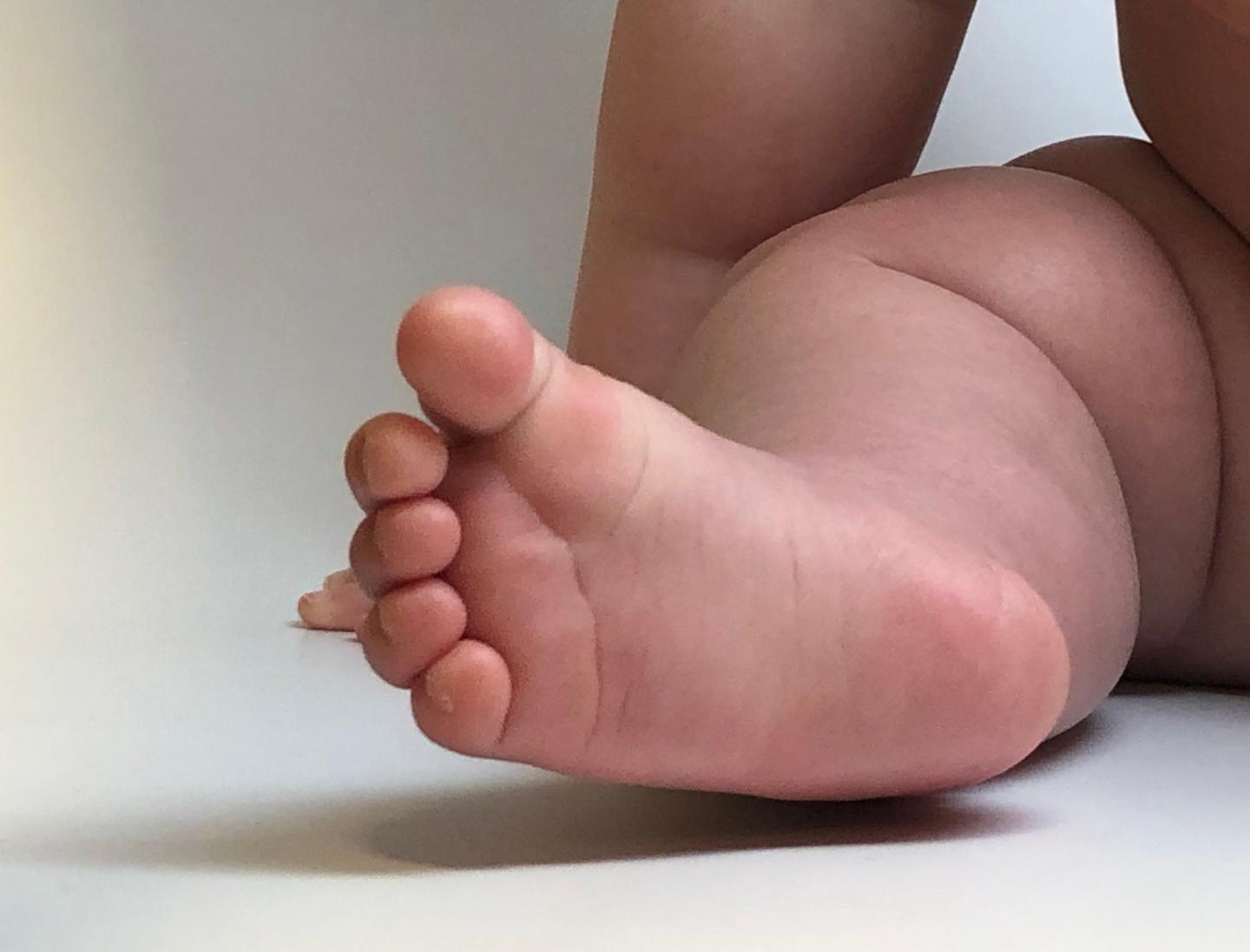 A small clinical trial has shown that gene therapy can safely correct the immune systems of infants newly diagnosed with a rare, life-threatening inherited disorder in which infection-fighting immune cells do not develop or function normally. Eight infants with the disorder, called X-linked severe combined immunodeficiency (X-SCID), received an experimental gene therapy co-developed by National Institutes of Health scientists. They experienced substantial improvements in immune system function and were growing normally up to two years after treatment. The new approach appears safer and more effective than previously tested gene-therapy strategies for X-SCID.

These interim results from the clinical trial, supported in part by NIH, were published today in The New England Journal of Medicine.

Infants with X-SCID, caused by mutations in the IL2RG gene, are highly susceptible to severe infections. If untreated, the disease is fatal, usually within the first year or two of life. Infants with X-SCID typically are treated with transplants of blood-forming stem cells, ideally from a genetically matched sibling. However, less than 20 percent of infants with the disease have such a donor. Those without a matched sibling typically receive transplants from a parent or other donor, which are lifesaving, but often only partially restore immunity. These patients require lifelong treatment and may continue to experience complex medical problems, including chronic infections.

“A diagnosis of X-linked severe combined immunodeficiency can be traumatic for families,” said Anthony S. Fauci, M.D., director of NIH’s National Institute of Allergy and Infectious Diseases (NIAID). “These exciting new results suggest that gene therapy may be an effective treatment option for infants with this extremely serious condition, particularly those who lack an optimal donor for stem cell transplant. This advance offers them the hope of developing a wholly functional immune system and the chance to live a full, healthy life.”

To restore immune function to those with X-SCID, scientists at NIAID and St. Jude Children’s Research Hospital in Memphis, Tennessee, developed an experimental gene therapy that involves inserting a normal copy of the IL2RG gene into the patient’s own blood-forming stem cells. The Phase 1/2 trial reported today enrolled eight infants aged 2 to 14 months who were newly diagnosed with X-SCID and lacked a genetically matched sibling donor. The study was conducted at St. Jude and the Benioff Children’s Hospital of the University of California, San Francisco. Encouraging early results from a separate NIAID-led study at the NIH Clinical Center informed the design of the study in infants. The NIH study is evaluating the gene therapy in older children and young adults with X-SCID who previously had received stem cell transplants.

The gene therapy approach involves first obtaining blood-forming stem cells from a patient’s bone marrow. Then, an engineered lentivirus that cannot cause illness is used as a carrier, or “vector,” to deliver the normal IL2RG gene to the cells. Finally, the stem cells are infused back into the patient, who has received a low dose of the chemotherapy medication busulfan to help the genetically corrected stem cells establish themselves in the bone marrow and begin producing new blood cells.

Normal numbers of multiple types of immune cells, including T cells, B cells and natural killer (NK) cells, developed within three to four months after gene therapy in seven of the eight infants. While the eighth participant initially had low numbers of T cells, the numbers greatly increased following a second infusion of the genetically modified stem cells. Viral and bacterial infections that participants had prior to treatment resolved afterwards. The experimental gene therapy was safe overall, according to the researchers, although some participants experienced expected side effects such as a low platelet count following chemotherapy.

“The broad scope of immune function that our gene therapy approach has restored to infants with X-SCID–as well as to older children and young adults in our study at NIH–is unprecedented,” said Harry Malech, M.D., chief of the Genetic Immunotherapy Section in NIAID’s Laboratory of Clinical Immunology and Microbiology. Dr. Malech co-led the development of the lentiviral gene therapy approach with St. Jude’s Brian Sorrentino, M.D., who died in late 2018. “These encouraging results would not have been possible without the efforts of my good friend and collaborator, the late Brian Sorrentino, who was instrumental in developing this treatment and bringing it into clinical trials,” said Dr. Malech.

Compared with previously tested gene-therapy strategies for X-SCID, which used other vectors and chemotherapy regimens, the current approach appears safer and more effective. In these earlier studies, gene therapy restored T cell function but did not fully restore the function of other key immune cells, including B cells and NK cells. In the current study, not only did participants develop NK cells and B cells, but four infants were able to discontinue treatment with intravenous immunoglobulins–infusions of antibodies to boost immunity. Three of the four developed antibody responses to childhood vaccinations–an indication of robust B-cell function.

Moreover, some participants in certain early gene therapy studies later developed leukemia, which scientists suspect was because the vector activated genes that control cell growth. The lentiviral vector used in the study reported today is designed to avoid this outcome.

Researchers are continuing to monitor the infants who received the lentiviral gene therapy to evaluate the durability of immune reconstitution and assess potential long-term side effects of the treatment. They also are enrolling additional infants into the trial. The companion NIH trial evaluating the gene therapy in older children and young adults also is continuing to enroll participants.