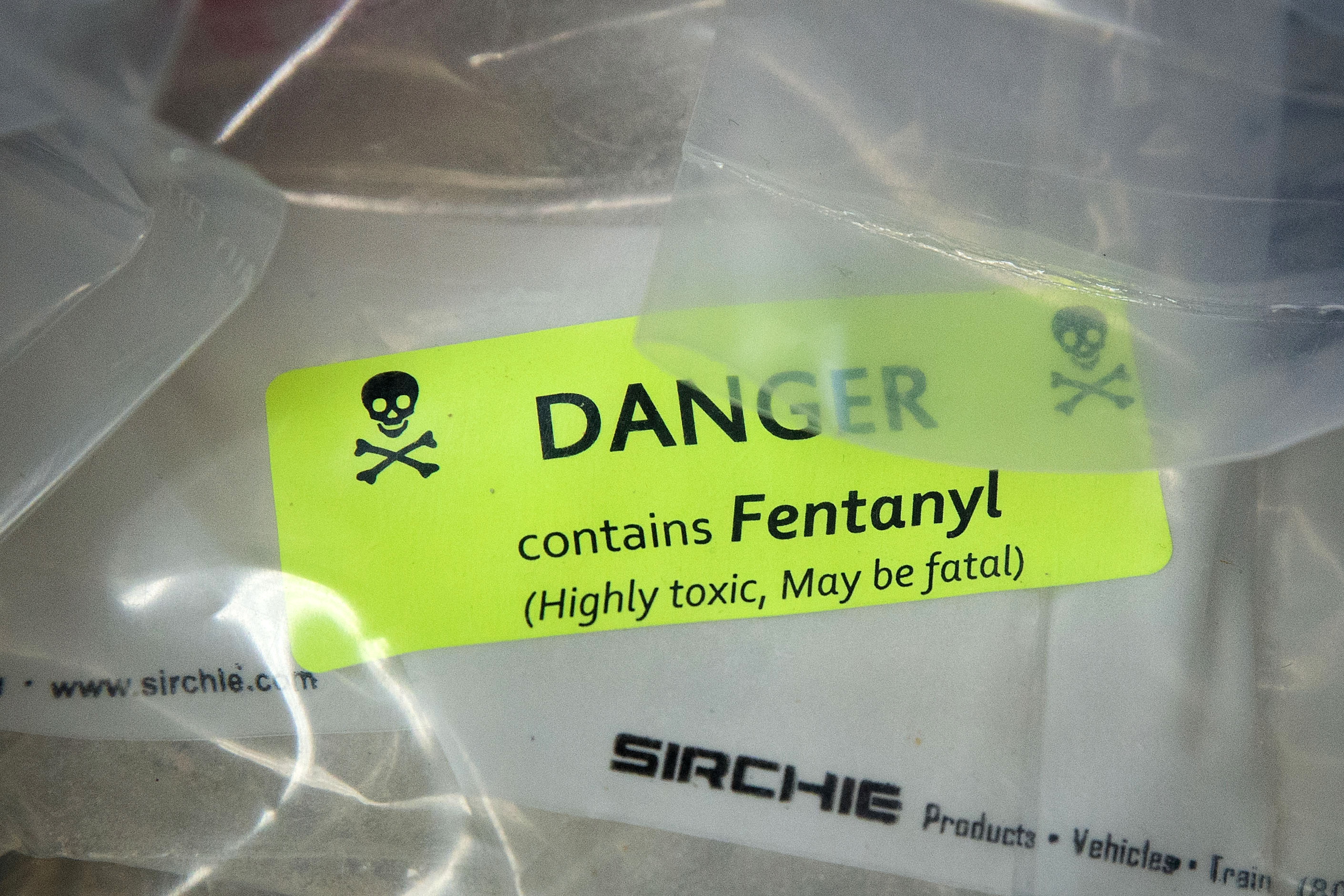 A vaccine that combines a fentanyl antigen with a tetanus toxoid has been shown to reduce fentanyl choices and increase food choices with effects lasting several months in rats. These results suggest that the vaccine may not only decrease dangerous drug-taking behavior, but can also increase behaviors maintained by healthier non-drug alternatives. The findings are presented in the journal Neuropsychopharmacology.

The fentanyl-tetanus toxoid vaccine tested in this study was developed by Kim D. Janda at Scripps Research. Fentanyl on its own is unable to stimulate the production of antibodies. The Scripps researchers produced a vaccine cocktail to elicit an immune response against the fentanyl family of synthetic opioids. Researchers at Virginia Commonwealth University School of Medicine then investigated the effectiveness of this vaccine to decrease fentanyl self-administration and increase food self-administration in male and female rats.

Matthew L. Banks and Kim D. Janda, the corresponding authors suggest: “More effective and readily available treatments for opioid use disorder are needed to tackle the current crisis. One strategy includes using opioid-targeted vaccines to elicit antibody production by the host’s immune system that recognize and block the passage of a specific opioid into the brain and peripheral organs/tissue.”

The study relied on a behavioral procedure in which rats chose between receiving fentanyl injections or food. Before vaccine treatment, rats chose a large amount of fentanyl, but within four weeks of being vaccinated, fentanyl choices decreased, and food choices increased. The effect was similar to that observed in rats chronically treated with naltrexone, a current FDA approved treatment for opioid addiction. In response to only two vaccinations at weeks one and three, fentanyl choice was decreased for 15 weeks, after which a third vaccination renewed the vaccine’s effect, suggesting a long-lasting vaccine effect. Vaccination also prevented increased choice of fentanyl over food normally observed after fentanyl withdrawal.

The findings suggest that immunopharmacotherapies, which target the drug itself, may have the potential to prevent the development of opioid dependence and subsequent withdrawal. These findings also suggest the vaccine may provide protection against unintended fentanyl overdose. Further evaluation of the present preclinical evidence in human laboratory studies and clinical trials is needed to confirm the effectiveness of the vaccine in human patients.

The authors caution that immunopharmacotherapies provide unique challenges compared to currently approved treatments. First, the vaccine relies on the individual’s ability to generate a sufficient immune response to the drug, which may be difficult in some individuals, for example those with weakened immune systems. Also, all vaccines, including the fentanyl vaccine used in this study, take several weeks to achieve maximal effectiveness. This lag time may leave subjects vulnerable to the effects of the targeted opioid during this vaccine induction period.

Why Do Birds Typically Live Longer Than Mammals?