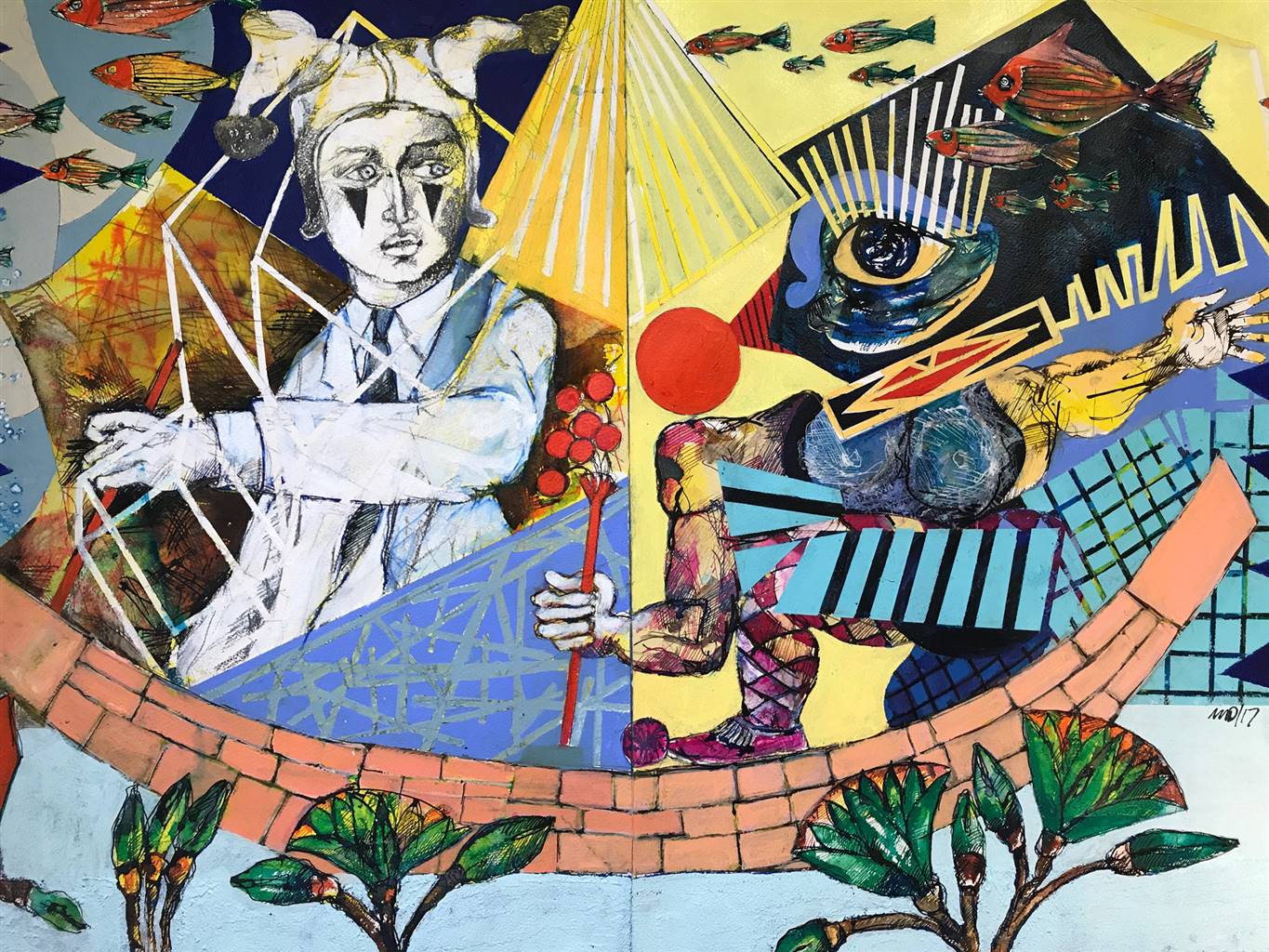 From tightrope to trapeze, circus arts have long fascinated and inspired people of all ages. Now, research from the University of South Australia is revealing the true value of circus skills and their unique ability to deliver significant mental health benefits for Australian children.

The new study has identified that children’s circus skills programs deliver a quantifiable social return on investment by a significant rate of 1:7.

“Mental illness has risen alarmingly in Australia with one in five adults and one in seven children experiencing a mental illness in any one year,” Dr. McGrath says.

“Our research shows that for every dollar invested for a child in a circus training program, seven dollars are potentially saved in their future mental health costs.

“Australia’s national spending on mental health is around $9.1 billion, making any savings amid an ever-tightening public purse especially timely.”

The UniSA study used an internationally recognised methodology, and qualitative and quantitative research tools to track the experiences of 55 children (aged 8-14 years) across a six-month Cirkidz Tweenz program, where children had the opportunity to learn, improve and extend new skills in acrobatics, balance, juggling and aerial activities.

“Children reported that circus training helped them feel much better about themselves, both physically and mentally,” Dr. McGrath says

“They felt a greater sense of freedom, confidence and happiness, far less worry and stress than when they first started the program and reported feeling brave and proud of their achievements.”

“The early and middle years of childhood are pivotal for positive cognitive development throughout life, resulting in healthier societies,” Dr. McGrath says.

“Healthier societies can mean a reduction in lifestyle-related illnesses and can potentially reduce our reliance on healthcare resources. Furthermore, healthier societies have been shown to be more economically productive.

“Given that about half of all serious mental health issues in adulthood begin before the age of 14, we should be considering more initiatives that focus on this younger age bracket.

“Without doubt, the economic cost of mental illness in Australia is high – statistics show that it’s equivalent to around four per cent of GDP or about $4000 for every tax payer each year.

“If we want to address these issues, we need to start exploring the value and contribution of unique programs – like circus skills – so that we can ensure happier children now, and healthier adults and communities in the future.”