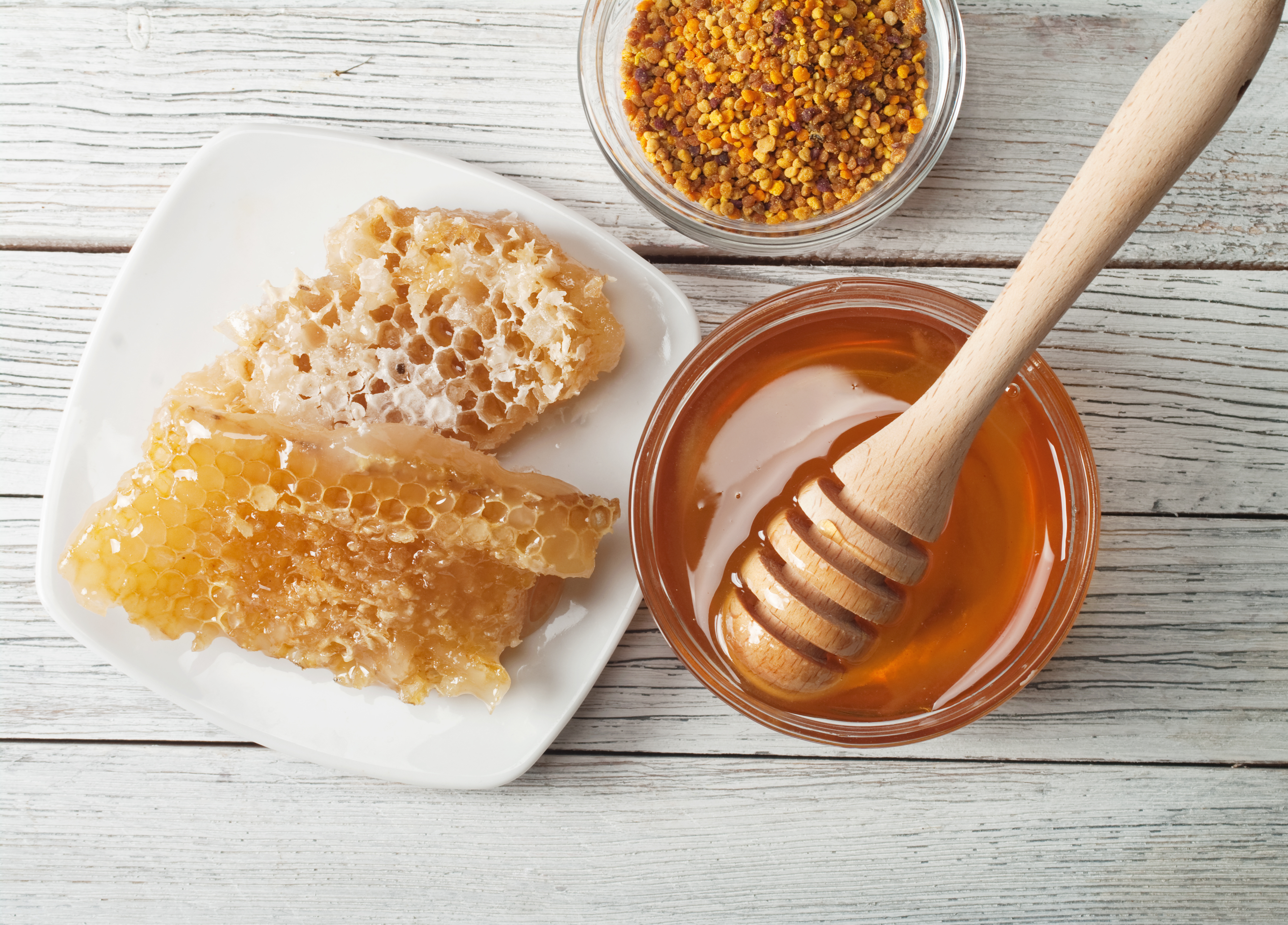 Honey is a culinary staple that can be found in kitchens around the world. Humans have used honey throughout history, and its long shelf life and medicinal properties make it a unique, multipurpose natural product. Although it seems that a lot is known about the sweet substance, surprisingly little is known about its proteins. Now, researchers report in the Journal of Natural Products new data on honey proteins that could lead to new medicinal applications.

The European honeybee, Apis mellifera Linnaeus, creates its signature product by collecting nectar from various plants and taking it back to the hive, where it is “ripened” and turned into a viscous, sugary substance. Honey is a highly valued food product and has been touted as a natural remedy for wounds, respiratory infections and other ailments. Because of its economic importance, the product has been a target of counterfeiters, who sometimes add pollens or other substances to misrepresent the country of origin or the plant that the honey was made from. Thus, many studies have been conducted on the chemical makeup of honey, though not much has been done to identify its proteins. That’s mostly because the proteins are present in tiny amounts, making analysis difficult. So, Tomas Erban and colleagues took on this challenge by conducting a proteomic analysis of several honeys.

The researchers analyzed the proteomes of thirteen different honeys, most of which came from the Czech Republic. Using mass spectrometry, the team identified known and previously unreported proteins and determined their amounts in each sample. The samples contained a similar ratio of proteins, though the total amount of protein varied. The researchers also found proteins previously unreported in honey, such as hymenopaectin, which plays a role in the sweet substance’s antimicrobial properties. In addition, the results shed new light on various allergens that are present, and this knowledge could facilitate further investigations into the treatment of honey and bee allergies.

Avocados, as a Substitution for Carbohydrates, Can Suppress Hunger Without Adding Calories