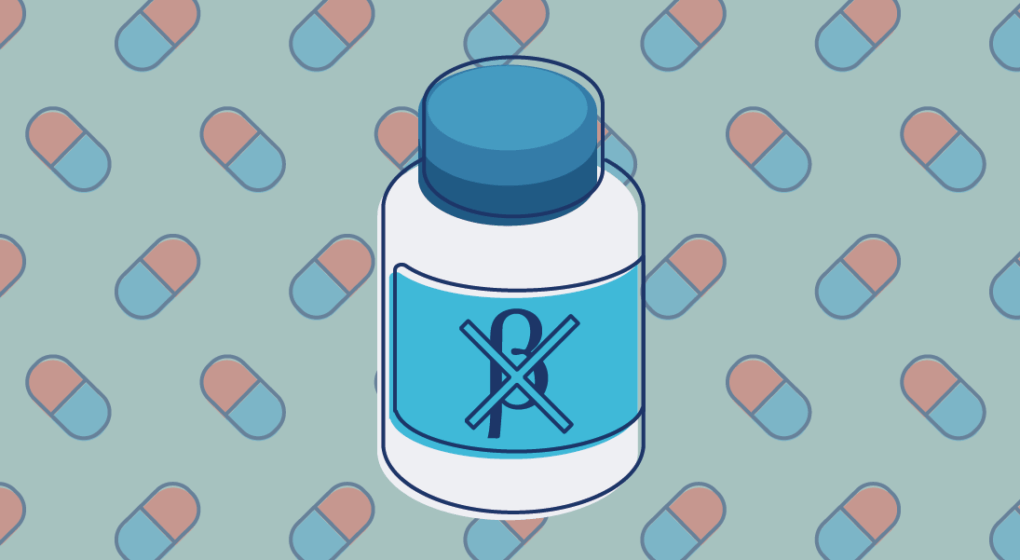 Taking beta blockers — medications that reduce blood pressure and treat many heart conditions — can blunt the negative effects of stress and anger on people with a history of atrial fibrillation, or irregular heart rhythm, said Yale researchers. This strategy could potentially improve quality of life for many of the 2 million Americans with the condition, according to a new study.

Atrial fibrillation, or AFib, is an irregular and rapid heart rate that increases risk of stroke, heart failure, and other complications. There is no cure for AFib, and while medications and procedures can often help, they are not always successful.

In a prior study, professor of internal medicine Rachel Lampert, M.D. and her colleagues had found that anger and stress were linked to episodes of AFib in individuals with a history of the condition. For the new study, the research team investigated whether beta blockers could minimize the impact of negative emotions on heart rhythm.

The researchers had patients with a history of AFib use an electronic diary to record their emotions preceding an episode. The patients also used handheld monitors to record their heart rhythm. Additionally, the research team tracked participants’ heart rhythms with wearable cardiac monitoring devices. Over a one-year period, patients taking beta blockers were compared to patients not taking the medication.

The research team concluded that while anger or stress can trigger AFib, beta blockers greatly reduced that response. “We found the use of beta blockers blocked the negative effects of emotions,” said lead author Lampert. “For those taking the medication, the experience of anger or stress was much less likely to be followed by AFib.”

For patients not taking beta-blocking medications, stress or anger greatly increased the odds of having an AFib episode. While stress and anger still had an effect on those taking beta blockers, the effect was much smaller. The researchers also found that certain types of beta blockers were more effective than others.

While it’s not known definitively why beta blockers have this effect, the study suggests potential new approaches for addressing AFib. “Managing AFib symptoms is imperative for quality of life,” said Lampert. “Confirming the impact of emotion on arrhythmia, and seeing that beta blockers can decrease this, can point the way to further therapies.”