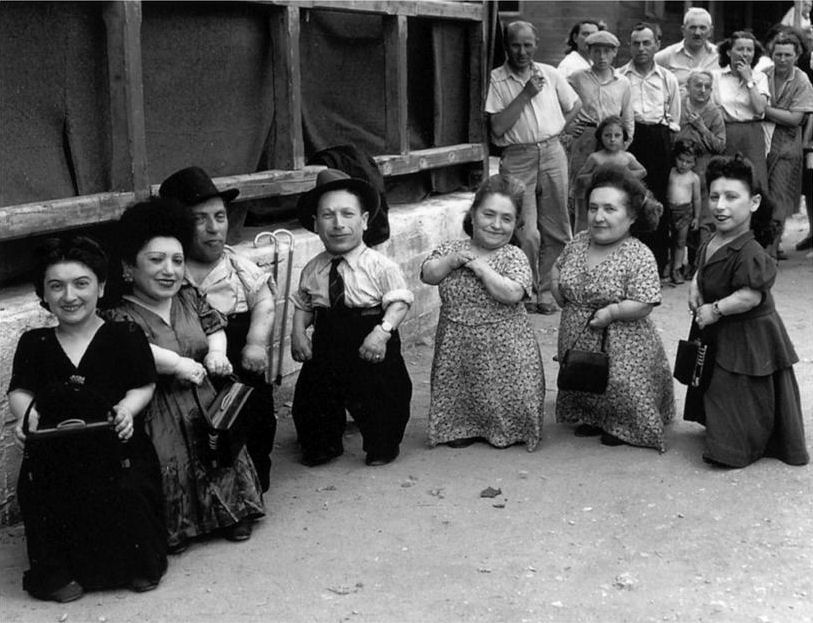 A groundbreaking drug that helps regulate bone development has boosted growth rates in children with achondroplasia – the most common type of dwarfism – in a global trial led by Melbourne’s Murdoch Children’s Research Institute.

Results of the Phase 2 trial in children aged five to 14 years are published today in the New England Journal of Medicine. The project is now in Phase 3 to test the drug, vosoritide, in a larger group of patients aged 5 to 18 years.

Lead author and MCRI clinical geneticist Professor Ravi Savarirayan, said achondroplasia is caused by overactivity of a signal that stops growth, and could be likened to overwatering a plant.

“This drug basically kinks the hose so that the plant gets the right amount of water and can resume regular growth,” Prof. Savarirayan said.

Achondroplasia is a genetic bone disorder affecting about one in every 25,000 infants. It is caused by a mutation in the FGFR3 gene that impairs the growth of bones in the limbs, the spine, and base of the skull.

The most common health complications experienced by children with achondroplasia are spinal cord compression, spinal curvature and bowed legs. About half of these children will need spinal or other surgery.

“This can mean a lot of time away from school as the child recovers and rehabilitates after surgery, which can affect important social connections,” Prof Savarirayan said.

Unlike other treatments – such as growth hormone and limb-lengthening surgery – that focus on symptoms, vosoritide focuses on the underlying cause of achondroplasia and directly counteracts the effect of the mutation that slows growth.

The study ran over four years across research centres in Australia, France, UK and USA with 35 children assigned to one of four groups receiving daily subcutaneous doses of the drug in increasing amounts.

Co-author Associate Professor and Director of the Greenberg Center for Skeletal Dysplasias at the Johns Hopkins McKusick-Nathans Institute of Genetic Medicine, Julie Hoover, said the patients’ average boost in height to about 6 centimetres (2.4 inches) per year was close to growth rates among children of average stature, and the side effects of the drug were mostly mild.

“Right now, the results of the study show an impact on growth, and this effect is sustained, at least over nearly four years in this trial,” A/Prof Hoover said. “The potential long-term benefit will take more time to observe.”

The main aims of the Phase 2 trial were to evaluate safety and tolerability of the drug and to determine the best dose for the Phase 3 trials, which are now underway.

The results showed vosoritide was generally well tolerated by patients and demonstrated dose-dependent increases in centimetres grown per year during the first six months, with improvements maintained over the study extension period of a further three years.

On average, participants in the trial grew at a 50 per cent faster compared to baseline with no adverse effects on body proportion. Overall bone age was not accelerated implying that this effect, if sustained long-term, might increase final adult height.

“This study is the very first report of a possible disruptive, precision therapy for children with achondroplasia, which we hope will improve their health outcomes and functioning, as well as increase their height and access to their environment”, Prof Savarirayan said. Currently management of the medical complications of achondroplasia is predominantly surgical.

A placebo-controlled trial of vosoritide in younger children aged 0 to five years that is currently underway may help researchers shed light on the effects of earlier treatment on body proportion and other age-related complications such as compression of the spinal cord as it exits the skull, which can cause sudden death in this condition if not treated.