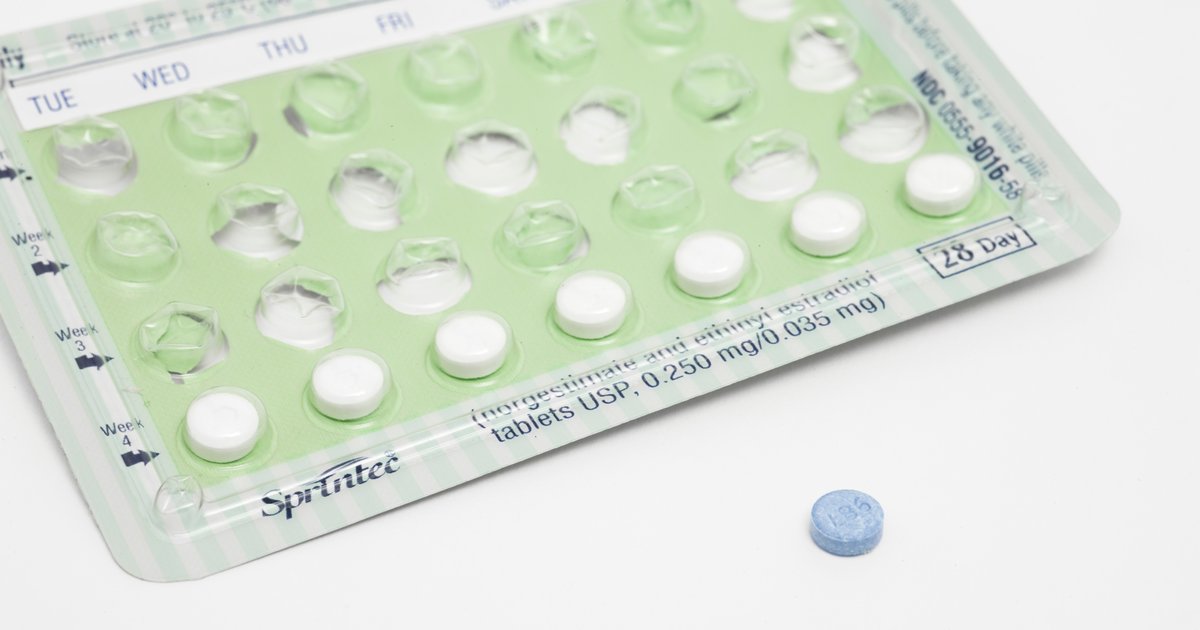 Web-based and digital-app services that offer oral contraception appear to be overall safe and efficient, according to the findings of a secret-shopper-style study conducted by researchers at Harvard Medical School and UC Davis that analyzed the birth control prescription services of nine U.S. vendors.

The results, published in The New England Journal of Medicine, offer a measure of reassurance amid concerns over the safety and reliability of a rapidly growing model of care delivery that gives individuals online access to treatments ranging from birth control and erectile dysfunction medication to hair-loss drugs.

“For most health conditions, a visit to the doctor remains essential, but there are certain clinical scenarios for which this model appears to be overall safe and efficient,” said study senior author Ateev Mehrotra, an associate professor of health care policy and of medicine in the Blavatnik Institute at Harvard Medical School and a hospitalist at Beth Israel Deaconess Medical Center.

Yet, despite the overall safety and efficiency of the services, some gaps do remain, the study found.

While the providers adhered closely to CDC prescribing guidelines and were efficient at delivering oral contraceptive pills, they failed to counsel patients about other forms of birth control, such as long-lasting, reversible contraception, which do require an in-person clinical visit. Also, none of the providers included questions in their screening checklists to ensure the patients could comply with a daily pill regimen. Another improvement, the authors said, could be augmenting the questionnaire to screen for several rare health conditions that would render birth control unsafe.

These are all important features that could optimize both the safety and efficacy of the services offered, the researchers said.

“Business innovators have an important role to play in improving our health system, as they move quickly to find new ways to meet unmet needs with new technology and new ways of thinking about care delivery,” said study first author Tara Jain, a student at Harvard Medical School. “But it’s also crucial to have physicians involved to help think about how these new tools and models can best be used to increase access safely and to help people get the best care possible.”

The advent of new forms of care delivery, including Web-based and smart phone medication prescription services, has left many public health researchers and practicing physicians both wary and hopeful. Questions have lingered over the safety of online providers and their ability to adhere to established guidelines. At the same time, these providers have the potential to address an unmet need by expanding access to medications, particularly for populations that are underserved in the current health care system, such as women who don’t have access to reproductive health services or those living in “contraceptive deserts”–communities without health centers that provide birth control.

“Many women are turning to these apps and websites for contraceptives, but not much was known about the process of using them or whether they’re doing a good job of providing safe, appropriate care,” Jain said. “We wanted to take a look to see how these vendors really work.”

For their study, the researchers recruited volunteers to assume the roles of patients and purchase birth control online. Some of the “patients,” were taking medications or had characteristics or medical conditions that would rule them out as candidates for oral contraception. The secret shoppers presented to nine online contraception vendors that offered services in the United States. Between October 2018 and March of 2019, the “patients” completed a total of 63 visits requesting oral birth control.

The online visits lasted, on average, between seven and eight minutes. If a patient presented with a contraindication for oral birth control–certain medical conditions including history of deep-vein clots or migraine, for example–they would receive a text message, a phone call or a video call from the prescriber to discuss further. Some prescriptions were sent to a local pharmacy for immediate pickup. In other instances, pills were mailed directly to the customer, arriving within a week, on average.

Many of the vendors accepted health insurance. For an uninsured customer, the average cost of a 12-month prescription, including the cost of initial visits, was $313 (ranging from $67 to $519). This is slightly less than the cost of obtaining the prescription through a doctor’s visit, the researchers said.

The analysis also showed that online vendors adhered to CDC prescribing guidelines 93 percent of the time. These guidelines ensure that oral birth control is not given to patients with certain medical conditions or to those receiving medications that may interfere with the safety and efficacy of birth control medications. Patients with contraindications for oral birth control received prescriptions in three of 45 instances, sometimes because they presented with relatively rare conditions not highlighted in the guidelines that might easily be missed during an in-person visit, too, the researchers said.

The robust adherence to guidelines observed in the study likely stems from the use of automated checklists, the researchers said.

Deployed properly, automation and checklists have great potential to improve clinical care, the researchers added. For example, computer algorithms that conduct the initial screening for certain routine conditions could alleviate physician workload and ease flow in clinics and offices, allowing clinicians to spend time on more complex tasks and cases.

“People aren’t good at checklists, but computers are very good at checklists, and for certain conditions and certain scenarios, checklists may greatly optimize performance,” Mehrotra said. “Our findings are yet another example that medicine can learn a great deal from other industries that have seen great leaps in productivity by introducing automation.”