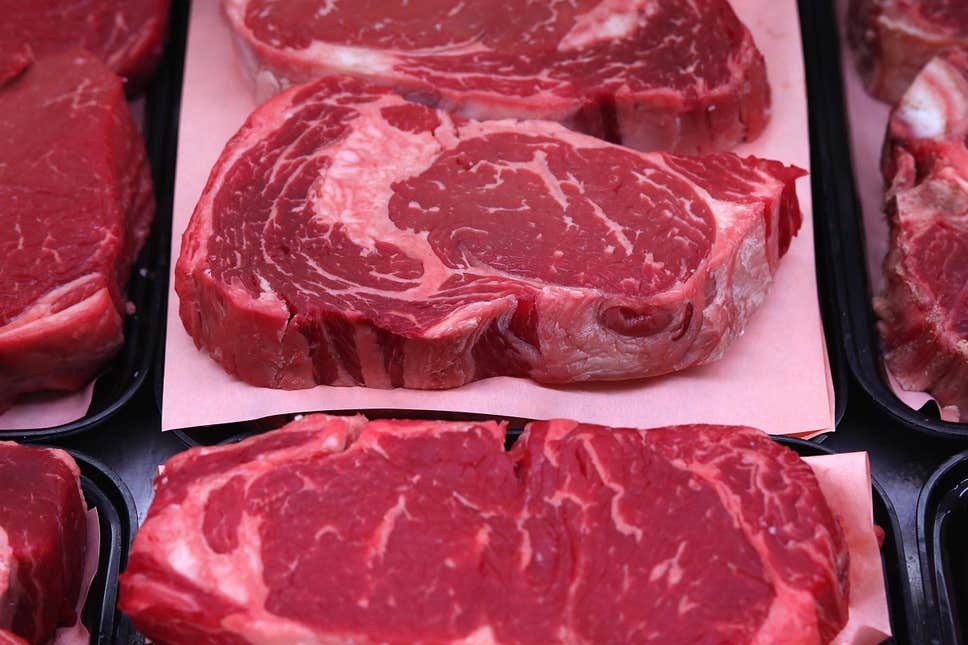 Most people can continue to eat red and processed meat as they do now.

A panel of international scientists led by researchers at Dalhousie and McMaster universities systematically reviewed the evidence and have recommended that most adults should continue to eat their current levels of red and processed meat.

The researchers performed four systematic reviews focused on randomized controlled trials and observational studies looking at the impact of red meat and processed meat consumption on cardiometabolic and cancer outcomes.

In one review of 12 trials with 54,000 people, the researchers did not find statistically significant or an important association between meat consumption and the risk of heart disease, diabetes or cancer.

In three systematic reviews of cohort studies following millions of people, a very small reduction in risk among those who had three fewer servings of red or processed meat a week, but the association was uncertain.

The authors also did a fifth systematic review looking at people’s attitudes and health-related values around eating red and processed meats. They found people eat meat because they see it as healthy, they like the taste and they are reluctant to change their diet.

Bradley Johnston, PhD, corresponding author on the reviews and guideline and an associate professor of community health and epidemiology at Dalhousie University, said the research team realizes its work is contrary to many current nutritional guidelines.

“This is not just another study on red and processed meat, but a series of high quality systematic reviews resulting in recommendations we think are far more transparent, robust and reliable,” he said.

Johnston added: “We focused exclusively on health outcomes, and did not consider animal welfare or environmental concerns when making our recommendations.

“We are however sympathetic to animal welfare and environmental concerns with a number of the guideline panel members having eliminated or reduced their personal red and processed meat intake for these reasons.”

The five systematic reviews, a recommendation and an editorial on the topic were published in the Annals of Internal Medicine.

The accompanying editorial by authors at the Indiana University School of Medicine said: “This is sure to be controversial, but is based on the most comprehensive review of the evidence to date. Because that review is inclusive, those who seek to dispute it will be hard pressed to find appropriate evidence with which to build an argument.”

Gordon Guyatt, chair of the guideline committee and a professor at McMaster, said the research group with a panel of 14 members from seven countries used a rigorous systematic review methodology, and GRADE methods which rate the certainty of evidence for each outcome, to move from evidence to dietary recommendations to develop their guidelines.

“There is a worldwide interest in nutrition, and the issue of red meat in particular. People need to be able to make decisions about their own diet based on the best information available,” he said.