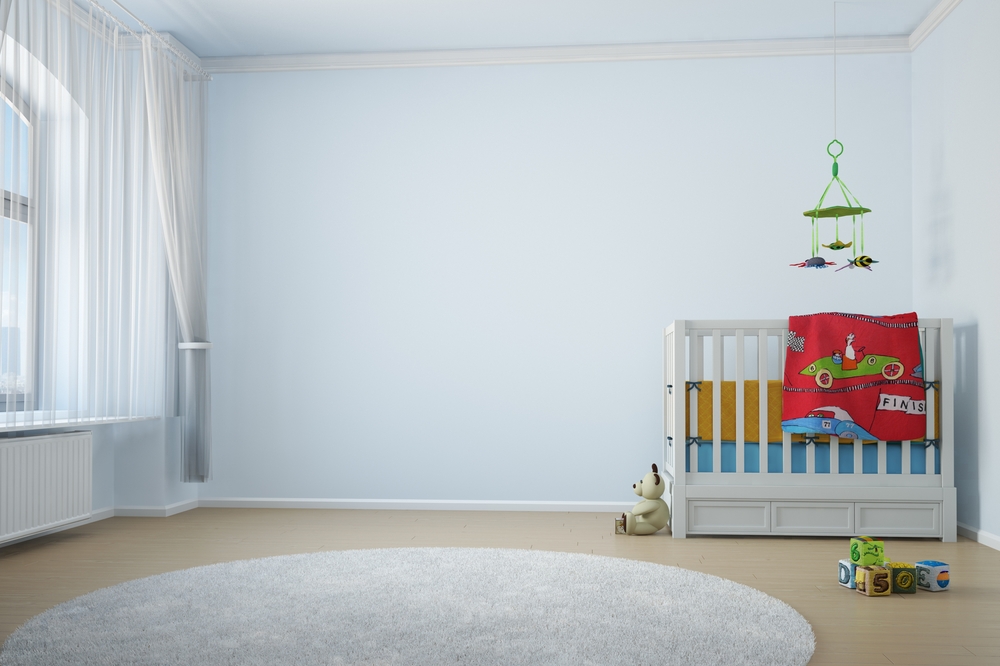 New research published this month in the Southern Economic Journal reveals job losses during the Great Recession (2007-2009) may be partly responsible for the recent drop in U.S. birth rates. Further, researchers found job losses for men and women affect fertility in different ways–as does women’s age and marital status–shedding light on possible drivers of the falling U.S. birth rate, which has been slipping since 2007.

Economist Shamma Alam, assistant professor of international studies at Dickinson College, and Bijetri Bose of UCLA’s Fielding School of Public Health found that for married or cohabitating couples, job losses for male heads-of-household led to a significant decline in fertility. In contrast, job losses for female heads-of-household did not affect the likelihood of birth in the short term or medium term. However, job losses for single women decreased the likelihood of birth, and this negative effect on fertility persisted in the medium term, further illustrating the fertility of single women has been decreasing for a longer time compared to married couples. Collectively, the data show a relationship between job losses and the falling birth rate.

The data also reveal women over 40 are more likely to have a birth following a job loss. “Losing a job, while creating stress and uncertainty, can also lead to additional time to care for a child,” said Alam. The authors say the data showed extra time after a job loss could be a factor encouraging older women to conceive, especially as fertility decreases with age.

Alam suggests a potential reason for male job loss affecting fertility more than female job loss could be due to earnings. “Men are traditionally the primary income earners for many households, so losing a larger proportion of household income could cause couples to delay births or have fewer children,” said Alam. Additionally, the researchers noted poorer families reduced their fertility more compared to wealthier families. They said this was due to more affluent families having greater income/wealth to fall back on following a job loss.

The study looked at data during the recession, which lasted from December 2007 to June 2009, and for the four years following the recession. In the study, which is the first to use longer-term individual and household data on fertility and the recession, Alam and Bose analyzed data from the Panel Study of Income Dynamics, a national survey with detailed information on employment, fertility and household wealth and income, which has been running since 1968.