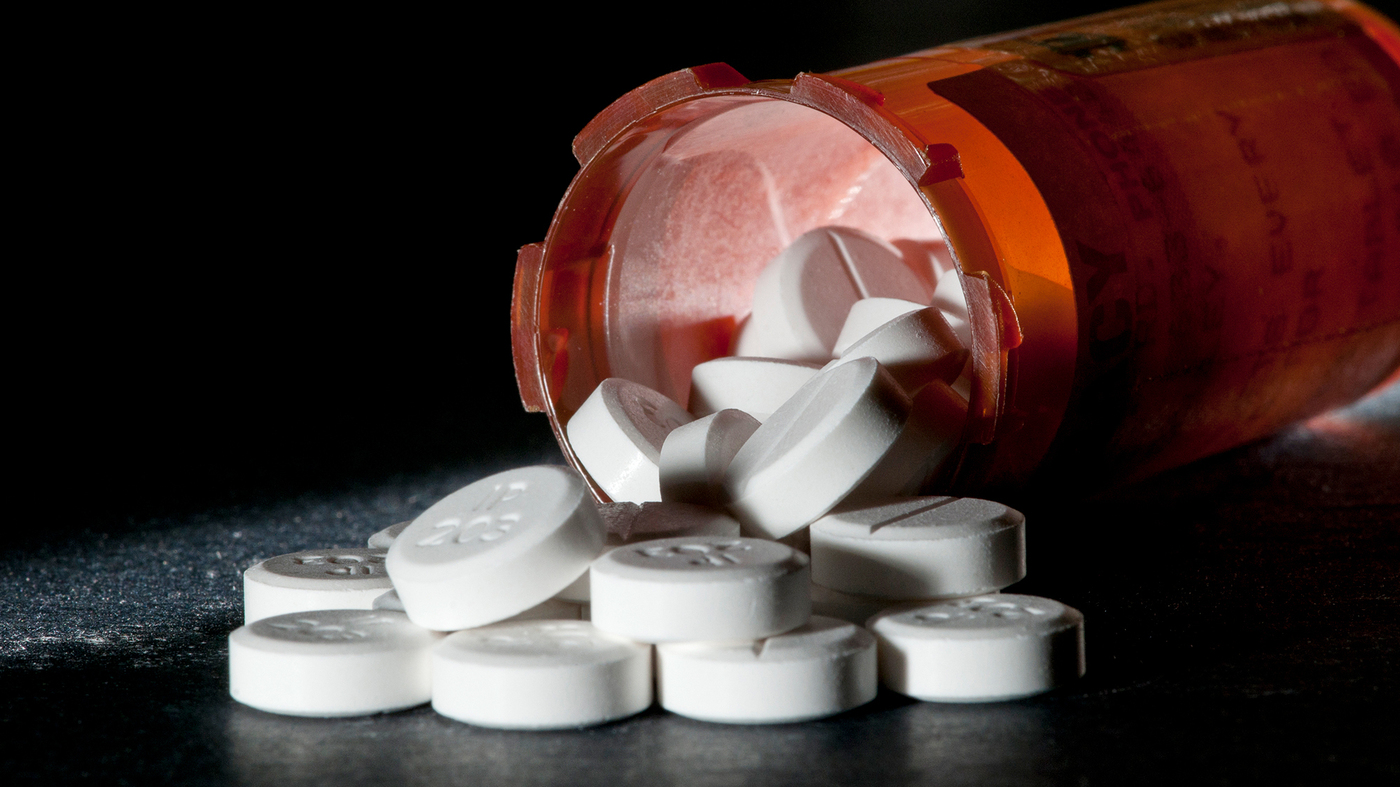 A new Boston University School of Public Health (BUSPH) study published in JAMA Network Open shows that the decline in prescriptions of non-opioid analgesics–largely NSAIDs and COX-2 inhibitors–in the early 2000s coincided with a marked increase in opioid prescribing. The authors surmise that, after the cardiovascular side effects of COX-2 inhibitors came to light in the early 2000s, opioid prescriptions increased to fill the gap for people with chronic musculoskeletal pain.

“While the opioid epidemic is complex and has many possible causes, our findings suggest that health risks associated with NSAIDs were one factor that led to increased prescribing of opioids,” says lead study author Dr. Andrew Stokes, assistant professor of global health at BUSPH.

The study also found that the growing recognition of the opioid crisis between 2013 and 2016 led to decreases in opioid and non-opioid analgesic prescriptions for people with chronic musculoskeletal pain, especially among those of low socioeconomic status. “Care is needed to ensure that our response to the opioid crisis does not leave people living with chronic pain behind. The abrupt decline in prescribing to those of low socioeconomic status is concerning given that these same individuals also face the greatest barriers to accessing alternative pain treatments, such as physical therapy,” Dr. Stokes says.

With support from the Robert Wood Johnson Foundation, the researchers used 1999-2016 data from the National Health and Nutrition Examination Study on 7,256 adults with functional limitations due to back or neck pain and/or arthritis or other rheumatic disease. They found that increases in opioid prescriptions approximately matched decreases in non-opioid analgesics (predominantly NSAIDs and COX-2 inhibitors) beginning between 2003 and 2006. They then saw significant decreases in opioid prescriptions between 2013 and 2016, particularly among men and people with less education.

“We realized that the point at which increasing opioid prescriptions crossed over with the decrease in non-opioid prescriptions occurred when the cardiovascular risks of COX-2 inhibitors led to rofecoxib (Vioxx) coming off the market. The gastrointestinal risks of NSAIDs were also well-recognized by then. Thus it appeared to us that an increase in opioid prescribing during that time was, at least in part, an unintended consequence of COX-2 inhibitors coming off the market and concerns about NSAID risk,” says study senior author Dr. Tuhina Neogi, professor of epidemiology at BUSPH, professor of medicine at the Boston University School of Medicine, and Chief of Rheumatology at Boston Medical Center.

Dr. Neogi says it is important to continue working to reduce opioid prescribing and use, but there needs to be equal attention and effort toward providing a comprehensive, multimodal approach to pain, including proven but under-utilized non-pharmaceutical strategies such as physical therapy.

“There’s so much talk now about transitioning people away from opioids. But if that’s happening without considering the barriers to non-pharmacologic treatments, there may be a significant problem of under-treatment of pain,” adds study co-author Mx. Dielle Lundberg, a research fellow at BUSPH.

Deciphering the Equations of Life