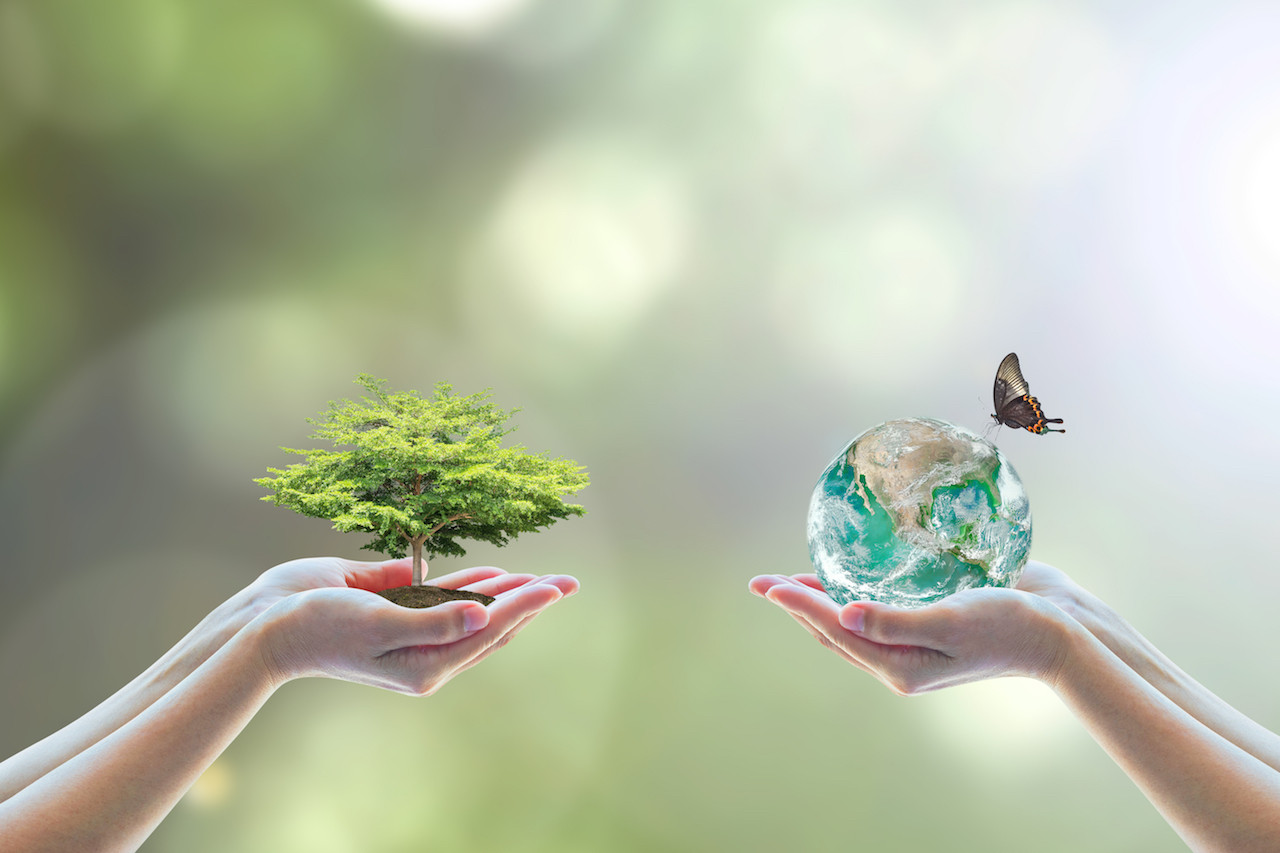 The survival of Earth’s life is not a battle of humans versus nature. In last week’s Science, an independent group of international experts, including one from Michigan State University (MSU), deliver a sweeping assessment of nature, concluding victory needs both humans and nature to thrive.

It’s a notable assessment not just for its unflinching examination of “living nature” – Earth’s fabric of life which provides food, water, energy and healthy security. The Science article “Pervasive human-driven decline of life on Earth points to the need for transformative change” takes up where the recent Intergovernmental Science-Policy Platform on Biodiversity and Ecosystem Services Global Assessment (IPBES) leaves off by following an intergovernmental process from start to end. The report covers not only the history of humanity’s interactions with nature – with particular focus on the last 50 years – but also how these might change in the future.

“We cannot save the planet – and ourselves – until we understand how tightly woven people and the natural benefits that allow us to survive are,” said Jianguo “Jack” Liu, MSU Rachel Carson Chair in Sustainability and a co-author. “We have learned new ways to understand these connections, even as they spread across the globe. This strategy has given us the power to understand the full scope of a problem, which allows us to find true solutions.”

Nature’s capacity to provide beneficial regulation of environmental processes, such as modulating air and water quality, sequestering carbon, building healthy soils, pollinating crops, and providing coastal protection from hazards such as storms and storm surges, has decreased globally, but not evenly. Scientists, the paper notes, have gotten better collecting information and modeling situations to more accurately reflect how the world truly works.

Among that methodology increasingly adopted by scientists across the world is telecoupling, introduced by Liu in 2008 and the framework since applied to more than 500 scientific papers. The telecoupling framework is an integrative way to study coupled human and natural systems that are linked over long distances. The framework keeps both the humans and the natural in focus and shows how changes can reverberate far beyond, and then even double back.

Their group’s dedication to integrative approaches has produced a litany of human impact: 70% of land surfaces altered, 77% of major rivers no longer flow from source to sea, the tally of animal species going extinct is rising, biodiversity is being lost.

The group applies different scenarios to see how plausible changes have an effect. Starkly, they note nothing on Earth ultimately wins in the “business as usual” scenario.

They say that what our planet needs – quickly – is transformative change. A new way of doing business, what they term “a system-wide reorganization across technological, economic and social factors, making sustainability the norm rather than the altruistic exception.”

“We humans have advanced to the point where we are able to understand our world as never before,” Liu said. “Now we must use that knowledge wisely, quickly. The stakes are high, the benefits can be enormous, but true sustainability will absolutely involve informed change.”