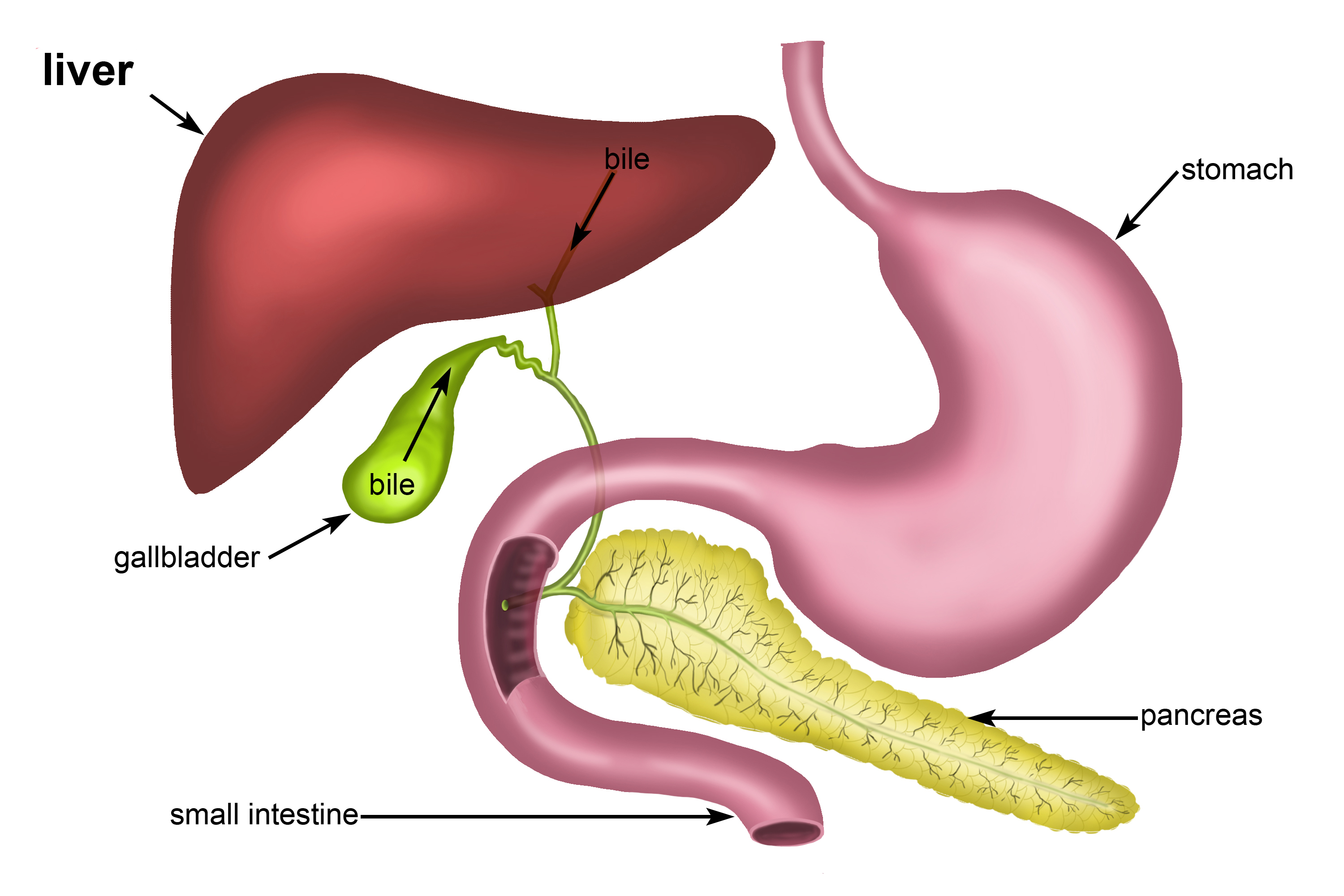 Could bile acids–the fat-dissolving juices churned out by the liver and gallbladder–also play a role in immunity and inflammation?

The answer appears to be yes, according to two separate Harvard Medical School studies published in Nature.

The findings of the two studies, both conducted in mice, show that bile acids promote the differentiation and activity of several types of T cells involved in regulating inflammation and linked to intestinal inflammatory conditions. They also reveal that gut microbes are critical for converting bile acids into immune-signaling molecules.

The work suggests possible therapeutic pathways for modulating intestinal inflammation, a process that underlies the development of autoimmune conditions such as inflammatory bowel disease, commonly referred to as IBD.

The first study, led by immunologist Jun Huh and published November 27 in Nature, reveals bile acids exert their immune-modulating effect by interacting with immune cells in the gut. Once bile acids leave the gallbladder and complete their fat-dissolving duties, they make their way down the digestive tract where they are modified into immune-regulatory molecules by gut bacteria. The modified bile acids then activate two class of immune cells: regulatory T cells (Tregs) and effector helper T cells, specifically Th17, each responsible for modulating immune response by either curbing or promoting inflammation.

Under normal conditions, the levels of proinflammatory Th17 cells and anti-inflammatory Treg cells balance each other, maintaining a degree of protection against pathogens without causing too much tissue-damaging inflammation. These cells play a key role in the context of intestinal infection. Th17 cells ignite inflammation to quell the infection, while Tregs curb inflammation once the threat has subsided. Unrestrained, the activity of Th17 can also lead to aberrant inflammation that promotes autoimmune disease and damages the intestine.

In their experiments, the researchers used undifferentiated, or naïve, mouse T cells, and exposed them to various bile acid metabolites one at a time. The experiments showed that two separate bile acid molecules exerted different effects on T cells–one molecule promoted Treg differentiation, while another molecule inhibited Th17 cell differentiation. When the researchers administered each molecule to mice, they observed the animals’ Th17 and Treg cells fell and rose, accordingly. Additionally, the researchers found that the two bile acid byproducts are also present in human stool, including stools of people with IBD–a finding that suggest the same mechanism is at play in humans.

“Our findings identify an important regulatory mechanism in gut immunity, showing that microbes in our intestines can modify bile acids and turn them into regulators of inflammation,” said Huh, assistant professor of immunology in the Blavatnik Institute at HMS.

If affirmed in further studies, the results can inform the development of small-molecule therapies that target Treg and Th17 cells as a way to control inflammation and treat autoimmune diseases affecting the gut.

The second study, published December 25 in Nature and led by Dennis Kasper, focused on a subset of inflammation-taming regulatory T cells, or Tregs, that arise in the colon as a result of exposure to gut microbes. In contrast, most other immune cells originate in the thymus.

Low levels of colonic regulatory T cells (colonic Tregs) have been linked to the development of autoimmune conditions such as IBD and Crohn’s disease.

Kasper’s experiments demonstrate that gut microbes and diet work in concert to modify bile acids, which in turn affect the levels of colonic Tregs in mice. They also show that low levels of Treg cells induced by lack of bile acids or deficiency in bile acid sensors makes animals prone to developing inflammatory colitis–a condition that mimics human IBD.

To test the hypothesis that gut bacteria convert food-derived bile acids produced in response to food into immune signaling molecules, the researchers silenced bile acid-converting genes in various gut microbes and then put both the modified and nonmodified microbes in mice specially bred to have germ-free guts. Animals whose guts were populated by microbes without bile acid-converting genes had notably lower levels of Treg cells. The researchers then fed animals either nutrient-rich meals or minimal food.

Animals with normal microbe populations in their guts that were receiving minimal food had lower levels of colonic Tregs and lower bile acid levels than mice eating rich food. Yet animals with germ-free guts receiving rich food also had low levels of Treg cells–a finding which shows that both gut microbes and food-derived bile acids are required to modulate immune cell levels.

To test whether bile acids are directly involved in immune cell regulation, the researchers then mixed various bile acid molecules with the drinking water of animals that had low Treg cell levels and minimal diets. Several weeks later, these animals had an increase in the levels of inflammation-curbing Treg cells.

In a final step, the researchers gave three groups of mice a compound that induces colitis. One group was fed a minimal diet, another group received nutrient-rich meals and a third group received minimal food and drank water supplemented with bile acid molecules. As expected, only mice fed minimal diets not supplemented by bile acid molecules developed colitis. The experiment confirmed that bile acids play a critical role in Treg regulation, intestinal inflammation and colitis risk.

“Our results demonstrate an elegant three-way interaction between gut microbes, bile acids and the immune system,” said Kasper, who is professor of immunology in the Blavatnik Institute at HMS and the William Ellery Channing Professor of Medicine at HMS and Brigham and Women’s Hospital. “Importantly, our work suggests it is plausible to think of harnessing certain gut bacteria as a way to modulate disease risk.”