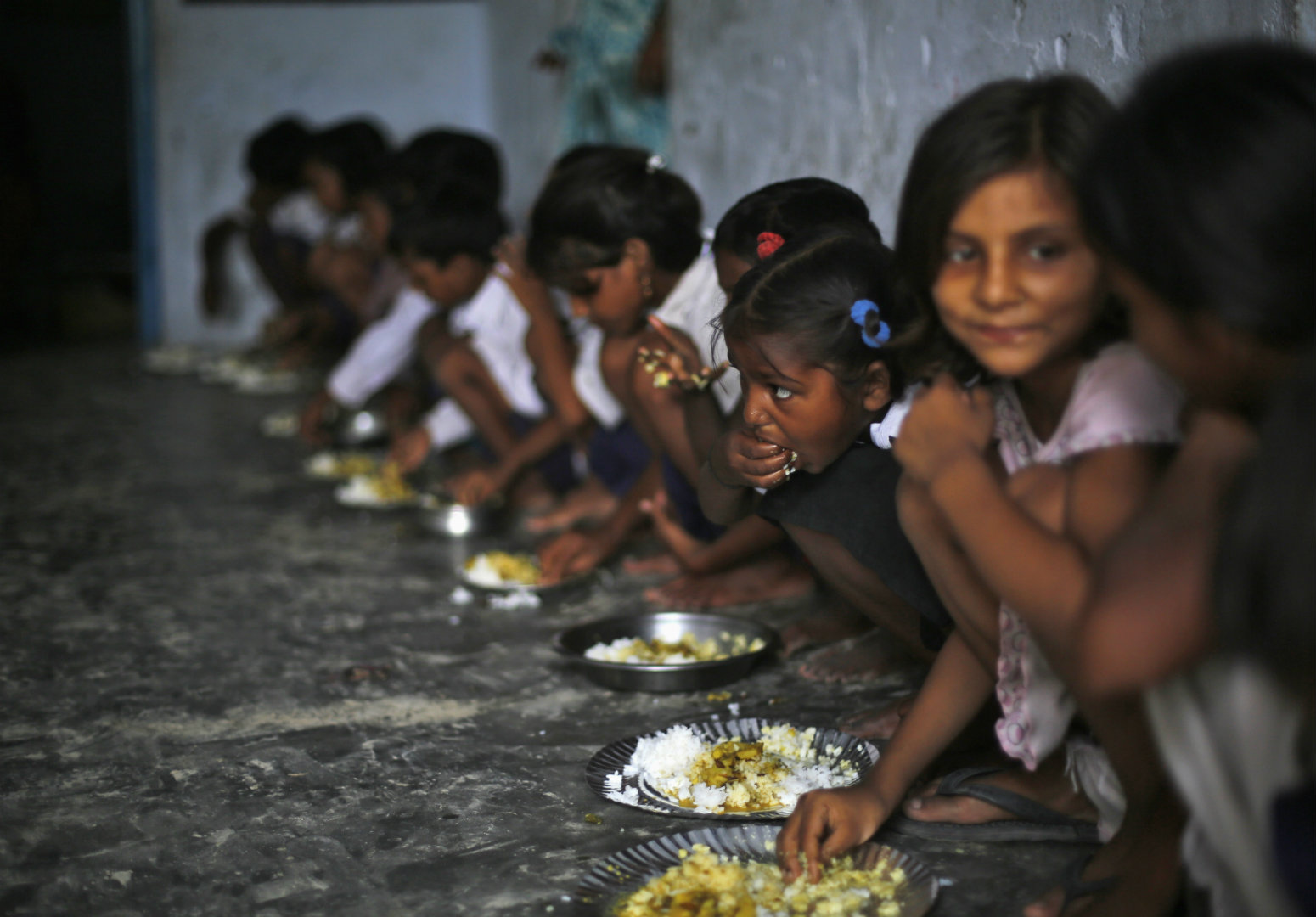 Adults with food insecurity (i.e., inadequate access to food because of financial constraints) are 10% to 37% more likely to die prematurely from any cause other than cancer compared to food-secure people, found new research in CMAJ (Canadian Medical Association Journal).

“Among adults who died prematurely, those experiencing severe food insecurity died at an age 9 years earlier than their food-secure counterparts,” writes lead author Dr. Fei Men, a postdoctoral fellow in the lab of Professor Valerie Tarasuk at the University of Toronto.

Researchers looked at data from the Canadian Community Health Survey 2005-2017 on more than half a million (510 010) adults in Canada. They categorized people as food secure, or marginally, moderately or severely food insecure. By the end of the study period, 25 460 people had died prematurely, with people who were severely food insecure dying 9 years younger than their food-secure counterparts (59.5 years old versus 68.9 years).

The average life expectancy in Canada in 2008-2014 was 82 years; deaths at or before that age were considered premature in this study.

Severely food-insecure adults were more likely to die prematurely than their food-secure counterparts for all causes except cancers. Premature death by infectious-parasitic diseases, unintentional injuries and suicides was more than twice as likely for those experiencing severe versus no food insecurity.

Previous studies have examined the relation between inadequate food and death, although none looked at causes of death.

“The significant correlations of all levels of food insecurity with potentially avoidable deaths imply that food-insecure adults benefit less from public health efforts to prevent and treat diseases and injuries than their food-secure counterparts,” write the authors.

Policies to address food insecurity have the potential to reduce premature death.

“The markedly higher mortality hazard of severe food insecurity highlights the importance of policy interventions that protect households from extreme deprivation. In Canada, policies that improve the material resources of low-income households have been shown to strengthen food security and health,” says Dr. Men.