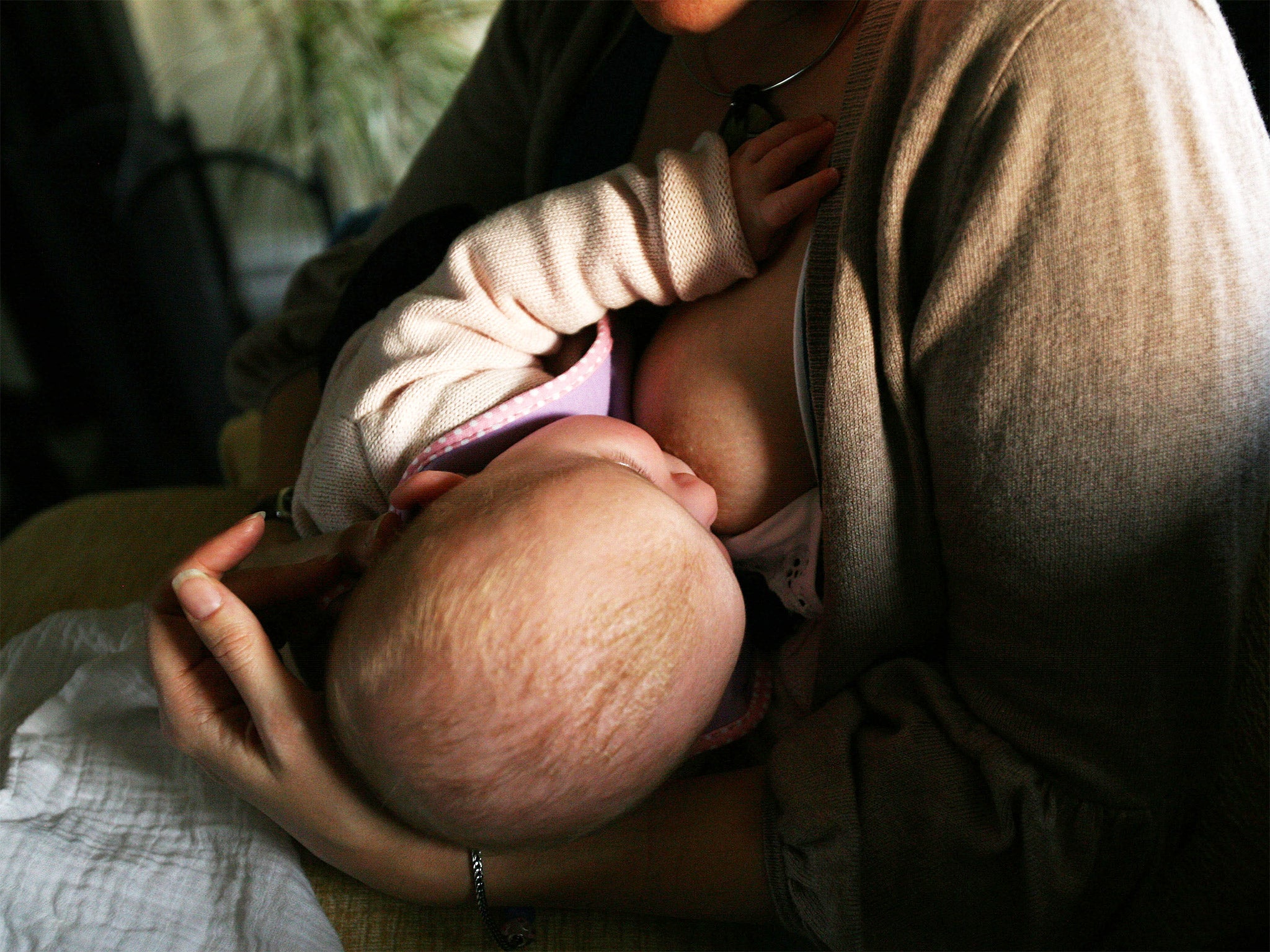 Formula companies quadrupled their advertising of toddler milk products over a ten- year period, contributing to a 2.6 times increase in the amount of toddler milk sold, according to a new paper published in Public Health Nutrition from researchers at the Rudd Center for Food Policy & Obesity at the University of Connecticut. This rapid increase in sales occurred despite recommendations from health and nutrition experts. Recently, an expert panel representing the Academy of Nutrition and Dietetics, the American Academy of Pediatric Dentistry, the American Academy of Pediatrics, and the American Heart Association issued guidance recommending that parents do not serve toddler milks, as young children do not need them and the added sugars in these drinks raise concerns.

Toddler milks are a relatively new product category. These milk-based products are typically sold by infant formula manufacturers and marketed as the “next step” for children 12-36 months old who are too old to drink infant formula. Compared to plain whole milk, which is recommended for young toddlers, toddler milks contain added sugars, more sodium, and less protein.

The study, funded by the Robert Wood Johnson Foundation, also found that marketing factors, including lower prices, number of displays in stores, and the cumulative impact of TV advertising spending, were significantly associated with volume of toddler milk sold in a given month and county, for individual brands and the total category. Of note, sales of toddler milks were significantly higher in counties with a higher percentage of college-educated individuals.

“This study shows how well the marketing for toddler milks works,” said Yoon-Young Choi, PhD, MS, the study’s lead author. “Using a combination of advertising, retail displays, and lower prices, formula manufacturers were able to increase sales of their own toddler milk brands, and at the same time more than double sales for the entire toddler milk category. This marketing appears to have convinced parents that their children need toddler milks, despite expert advice to the contrary.”

The study used syndicated market research data to compare total sales of infant formula and toddler milk brands (powder type products) from 2006 to 2015, as well as advertising spending during the same time. The researchers also analyzed the relationship between marketing, including TV advertising spending, displays in stores, and product price, and the amount (in ounces) of toddler milks sold by month and county.

Previous research from the UConn Rudd Center has shown that the messages used to market toddler milks are also problematic–advertising and package claims imply that they are beneficial for toddlers’ nutrition, cognitive development and growth, without substantial evidence that this is true. Toddler milks are also usually stocked next to the infant formula in the store, with similar brand names and packaging as infant formulas offered by the same manufacturers, which can be confusing to parents and caregivers who can’t always tell the difference between these product categories and the appropriate product for their child’s age.

Study authors call on formula manufacturers to discontinue common misleading marketing practices, such as claims that toddler milks benefit young children’s nutrition and development. They also call on healthcare and nutrition professionals to help educate parents about toddler milks, including that these products contain added sugars and that plain whole milk is the best option for young toddlers. In addition, they recommend that the U.S. Food and Drug Administration consider labeling requirements for toddler milks to address consumer confusion about these products.

“With breastfeeding rates in the United States increasing, and demand for infant formula decreasing as a result, it appears formula manufacturers have identified a marketing opportunity to extend their product line to drinks for toddlers,” said Jennifer L. Harris, PhD, MBA, a study author and senior research advisor, marketing initiatives at the UConn Rudd Center. “But they should not take advantage of parents’ natural concerns about their toddlers’ nutrition and development to sell them a product their children don’t need, and that could make it more difficult for their children to develop healthy eating habits.”