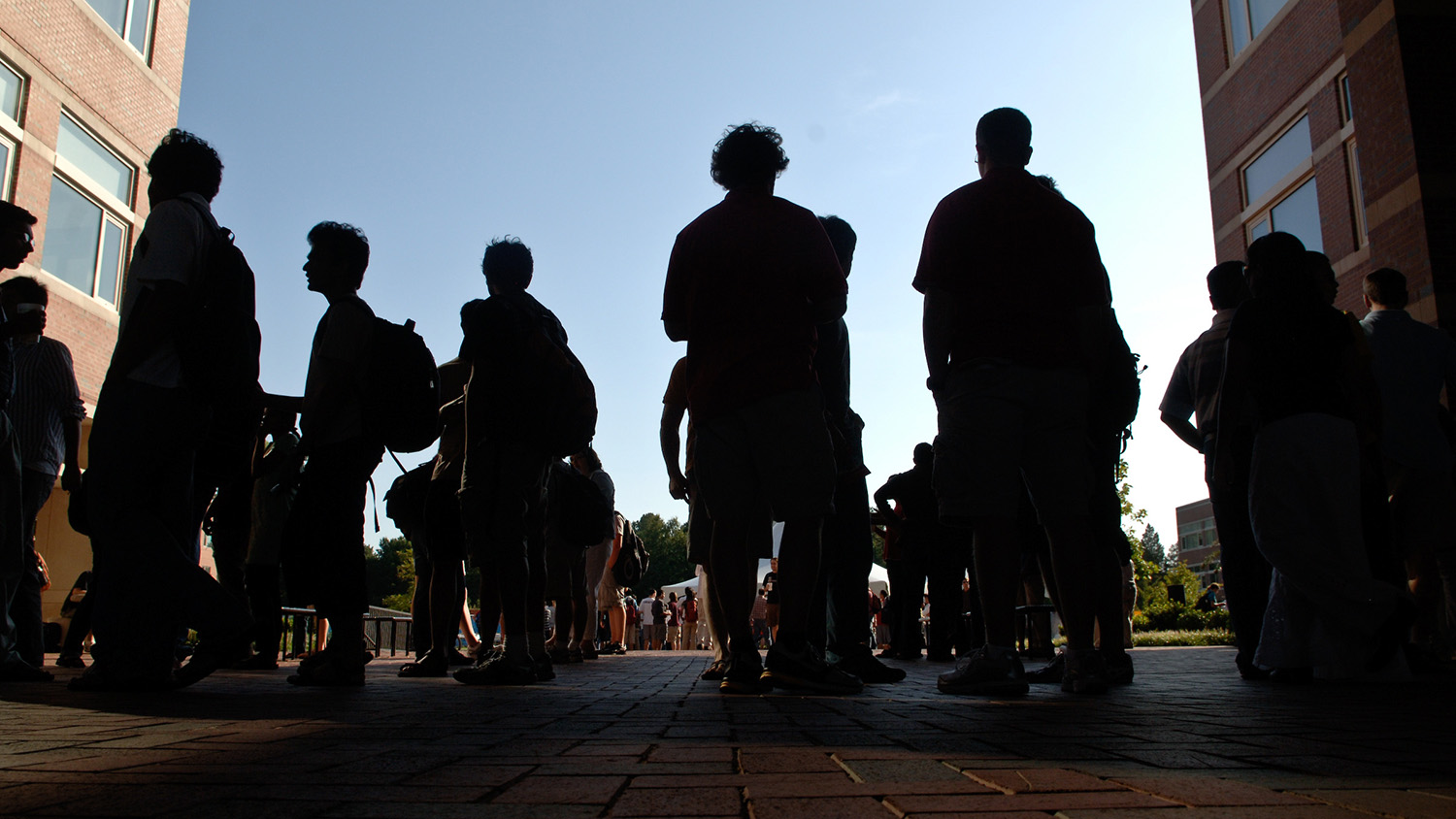 A representative survey of undergraduate and graduate students at North Carolina State University finds that almost 10% of students experienced homelessness in the previous year, and more than 14% of students dealt with food insecurity in the previous 30 days. The study highlights the housing and food security challenges facing higher education students and institutions across the country.

“We knew that our student body was facing these challenges, and that understanding the scope of the problems is a first step toward addressing them,” says Mary Haskett, a professor of psychology at NC State and first author of a journal article describing the work.

“We also wanted to contribute to what is a small, but growing, body of work examining food insecurity and homelessness among college students.”

To that end, researchers conducted a survey of 1,923 students. The study participants were representative of NC State’s student body, which consists of more than 36,000 undergraduate and graduate students.

The researchers found that 9.6% of survey respondents reported experiencing an episode of homelessness in the previous 12 months, meaning they had had no place to sleep for at least one night.

In addition, 14.8% of students reporting being food insecure in the previous 30 days.

“Food insecurity is a technical term defined by the U.S. Department of Agriculture,” says Suman Majumder, a Ph.D. student at NC State and co-author of the paper. “We calculate food insecurity based on a 10-item inventory that was incorporated into the survey. For example, 20.6% of students were worried about not being able to afford food at least some of the time, while 9.9% of students had gone hungry because they couldn’t afford food. By factoring in all 10 items, we arrived at the 14.8% rate of food insecurity.”

“It can be tricky to place these numbers in context nationally because, while there have been efforts in the nonprofit sector to collect data on college student homelessness and food insecurity, not much peer-reviewed research has been published,” Haskett says.

“That being said, our rate of homelessness is higher than most other university reports. Our rate is closer to what is reported for community colleges, whose students typically have access to fewer resources.

“Meanwhile, our rate of food insecurity is somewhat lower than what’s been reported in other studies – but is consistent with the food insecurity numbers for the state of North Carolina as a whole.

“The survey has already helped us make a difference,” Haskett says. “The survey data provided an impetus for the university to launch several new programs–including small grants and meal “swipes”–to assist students with emergency needs.”

Haskett and her colleague Sarah Wright – an academic coach in NC State’s TRIO programs office – are co-chairing a steering committee of students, faculty, and staff volunteers to strengthen and expand support services and resources for students facing food and housing insecurity. The steering committee recently issued a report detailing the systems-level changes that will be necessary to prevent hunger and homelessness among NC State college students.