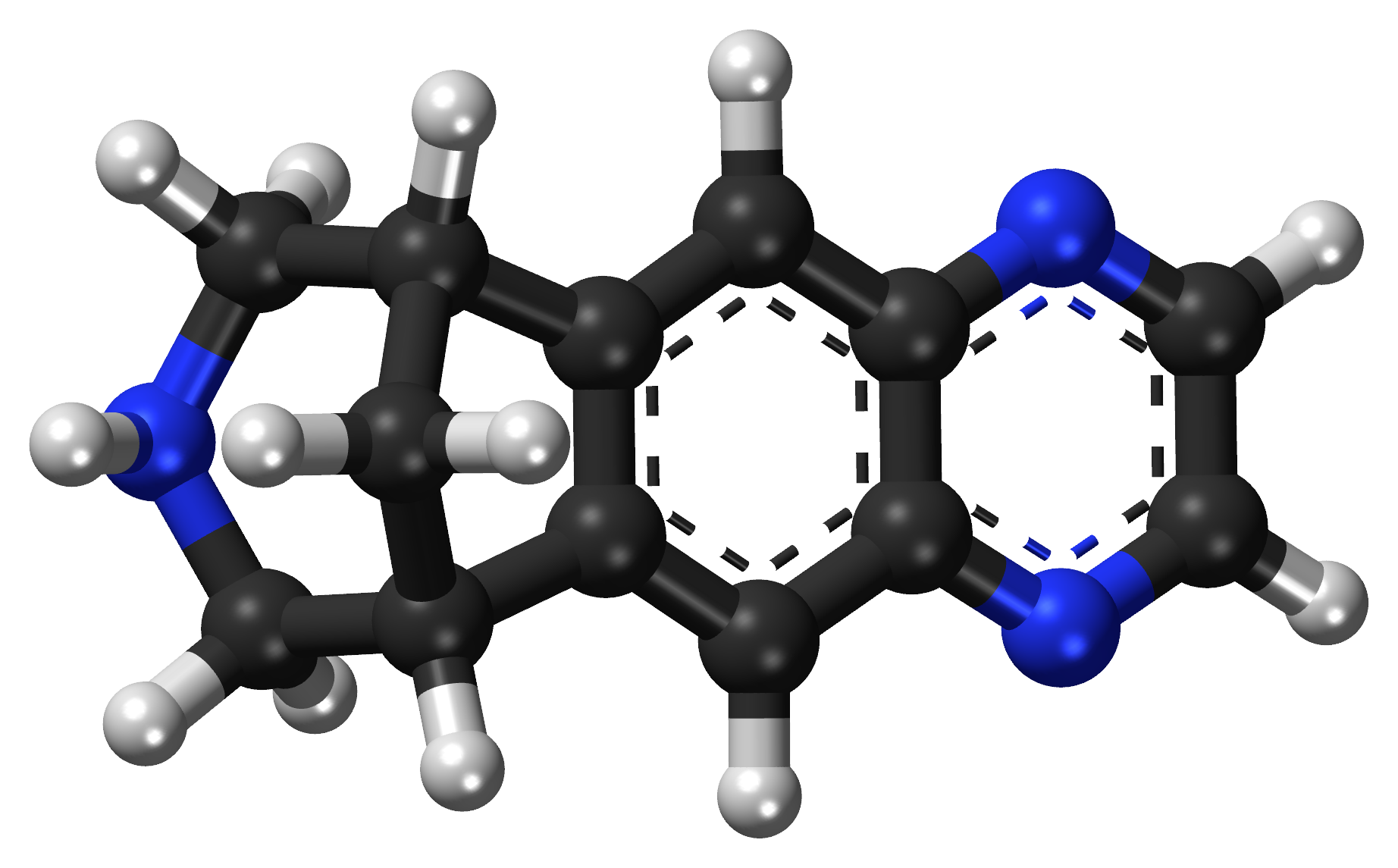 A real-world study of over 600,000 adult participants without a history of depression has found that the stop-smoking medication varenicline (marketed as Chantix in the US and Champix elsewhere in the world) does not appear to be associated with an increased risk of cardiovascular or neuropsychiatric hospitalization compared with nicotine replacement therapy (NRT). These findings, published in the scientific journal Addiction, confirm those of earlier clinical trials, providing further evidence of the safety of varenicline as an aid to stop smoking.

Varenicline is one of the most effective stop-smoking medications currently available. A 2013 Cochrane Review found varenicline more effective for smoking cessation than bupropion and single-form NRT, although evidence on the efficacy of long-term (> 52 weeks) smoking abstinence is limited.

There have been long-running concerns about the safety of varenicline. In response to reports to the US Food and Drug Administration’s Adverse Event Reporting System, the FDA imposed a ‘black box’ warning, its strictest type of warning, on varenicline in 2009 for psychiatric side effects and included additional warnings in prescribing information concerning cardiovascular events in 2012 and serious neuropsychiatric symptoms and suicidality in 2013. The black box warning was removed in 2016.

The study also found that bupropion (marketed as Wellbutrin and Zyban) appears to be associated with a lower risk of cardiovascular hospitalization and a higher risk of neuropsychiatric hospitalization compared with NRT. Bupropion was subject to the same FDA black box warning as varenicline in 2009 and additional warnings in prescribing information for hypertension and seizure risk as well as neuropsychiatric reactions and suicidality.

Lead author Dr Greg Carney says “While we support the FDA’s efforts to monitor the safety of its approved products, the warnings for varenicline and bupropion have become increasingly inconsistent with evidence from subsequent clinical trials and observational research. We hope that our study’s findings will promote a better understanding of these medications for quitting smoking.”