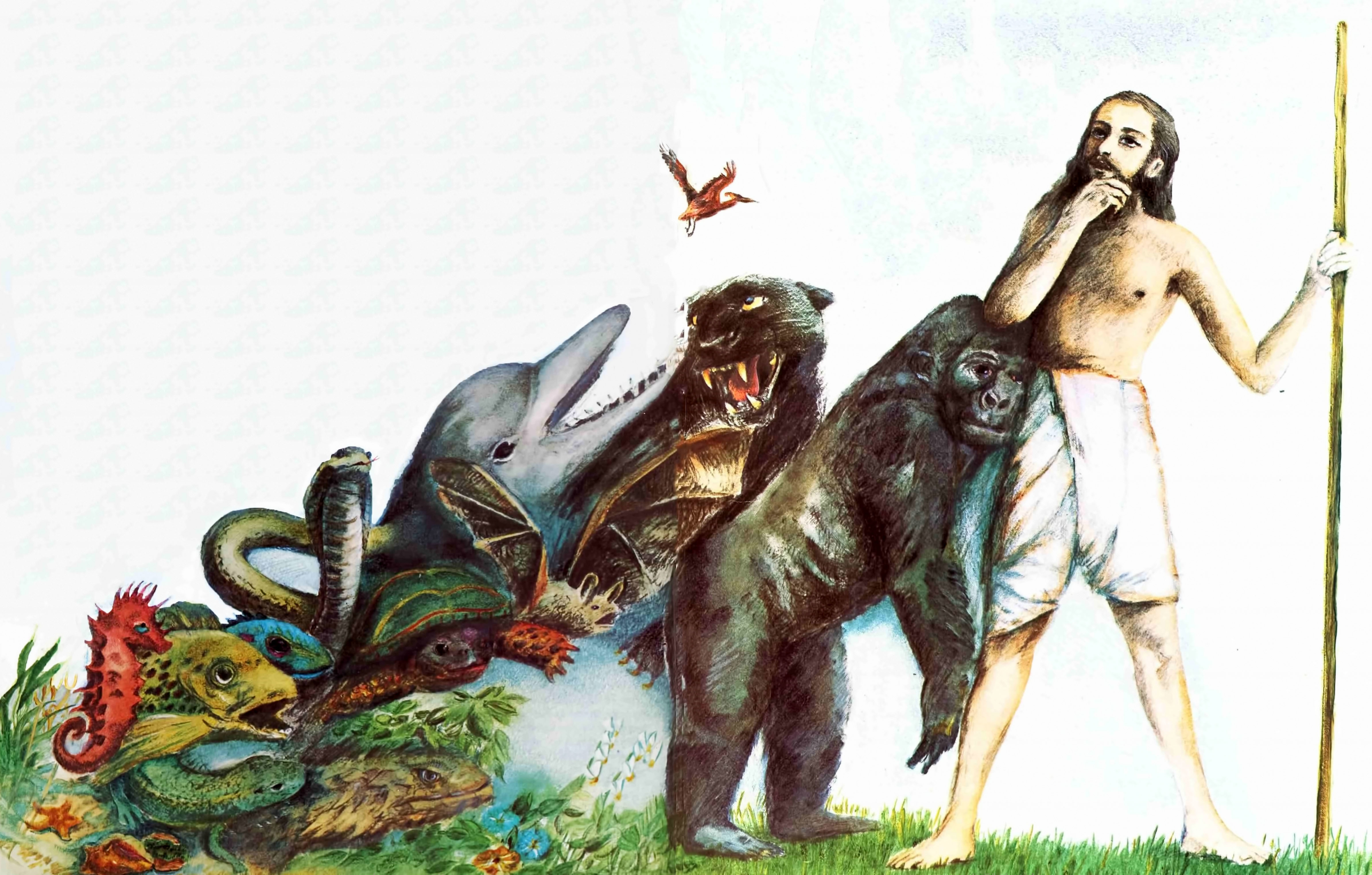 Scientists have proved one of Charles Darwin’s theories of evolution for the first time – nearly 140 years after his death.

Laura van Holstein, a PhD student in Biological Anthropology at St. John’s College, University of Cambridge, and lead author of the research published in Proceedings of the Royal Society, discovered mammal subspecies play a more important role in evolution than previously thought.

Her research could now be used to predict which species conservationists should focus on protecting to stop them becoming endangered or extinct.

A species is a group of animals that can interbreed freely amongst themselves. Some species contain subspecies – populations within a species that differ from each other by having different physical traits and their own breeding ranges. Northern giraffes have three subspecies that usually live in different locations to each other and red foxes have the most subspecies – 45 known varieties – spread all over the world. Humans have no subspecies.

Van Holstein said: “We are standing on the shoulders of giants. In Chapter 3 of On the Origin of Species Darwin said animal lineages with more species should also contain more ‘varieties’. Subspecies is the modern definition. My research investigating the relationship between species and the variety of subspecies proves that sub-species play a critical role in long-term evolutionary dynamics and in future evolution of species. And they always have, which is what Darwin suspected when he was defining what a species actually was.”

The anthropologist confirmed Darwin’s hypothesis by looking at data gathered by naturalists over hundreds of years ¬- long before Darwin famously visited the Galapagos Islands on-board HMS Beagle. On the Origin of Species by Means of Natural Selection, was first published in 1859 after Darwin returned home from a five-year voyage of discovery. In the seminal book, Darwin argued that organisms gradually evolved through a process called ‘natural selection’ – often known as survival of the fittest. His pioneering work was considered highly controversial because it contradicted the Bible’s account of creation.

Van Holstein said: “We found the evolutionary relationship between mammalian species and subspecies differs depending on their habitat. Subspecies form, diversify and increase in number in a different way in non-terrestrial and terrestrial habitats, and this in turn affects how subspecies may eventually become species. For example, if a natural barrier like a mountain range gets in the way, it can separate animal groups and send them off on their own evolutionary journeys. Flying and marine mammals – such as bats and dolphins – have fewer physical barriers in their environment.”

The research explored whether subspecies could be considered an early stage of speciation – the formation of a new species. van Holstein said: “The answer was yes. But evolution isn’t determined by the same factors in all groups and for the first time we know why because we’ve looked at the strength of the relationship between species richness and subspecies richness.”

The research acts as another scientific warning that the human impact on the habitat of animals will not only affect them now, but will affect their evolution in the future. This information could be used by conservationists to help them determine where to focus their efforts.

Van Holstein explained: “Evolutionary models could now use these findings to anticipate how human activity like logging and deforestation will affect evolution in the future by disrupting the habitat of species. The impact on animals will vary depending on how their ability to roam, or range, is affected. Animal subspecies tend to be ignored, but they play a pivotal role in longer term future evolution dynamics.”

Note What Darwin said on page 55 in ‘On the Origin of Species’: “From looking at species as only strongly-marked and well-defined varieties, I was led to anticipate that the species of the larger genera in each country would oftener present varieties, than the species of the smaller genera; for wherever many closely related species (i.e species of the same genus) have been formed, many varieties or incipient species ought, as a general role, to be now forming. Where many large trees grow, we expect to find saplings.”

Datasets: Most of the data is from Wilson and Reeder’s Mammal Species Of The World, a global collated database of mammalian taxonomy. The database contains hundreds of years’ worth of work by taxonomists from all over the world. The current way of “doing” taxonomy goes all the way back to botanist Carl Linnaeus (1735), so the accumulation of knowledge is the combined work of all taxonomists since then.

Rethinking Mortality and How We Plan for Old Age