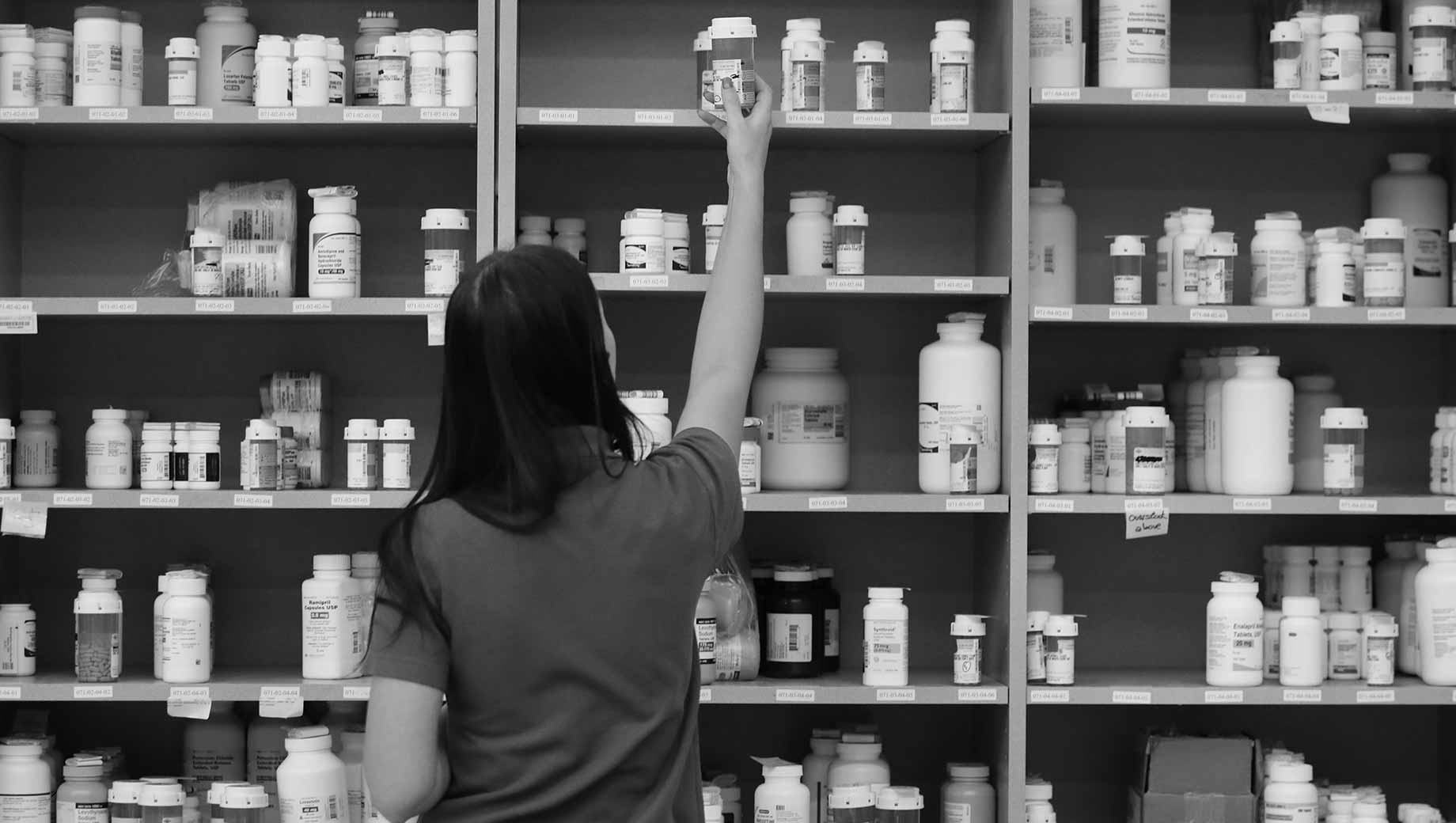 About 1 in 7 Americans say they would avoid seeking medical care if they experienced key symptoms associated with COVID-19 out of fear of the potential cost. Another six percent – representing about 15 million people – report that they or a family member have been denied medical care for some other health issue due to heavy volume brought on by the coronavirus outbreak.

The findings, released today by the nonprofit West Health and Gallup as part of a series on the rising cost of healthcare in the U.S., come from a nationally representative survey of 1,017 U.S. adults conducted between April 1 and 14. New results from a separate survey on attitudes toward prescription drug prices and the Trump administration’s efforts to lower are outlined below.

When presented with a scenario in which they experience a fever and a dry cough, telltale signs of COVID-19, 14% of U.S. adults say they would avoid seeking medical attention due to cost. Even when asked to specifically suspect themselves infected with coronavirus, 9% would still avoid treatment, suggesting gaps in insurance coverage, poor finances or incomplete knowledge of the key symptoms of COVID-19. More than 20% of adults under 30, non-whites, those with a high school education or less and those in households with incomes under $40,000 per year were the groups most likely to avoid care.

“Millions of Americans, even in the face of a disease that has brought a country to its knees, would forgo care due to the potential expense and still others may not be clear on the common symptoms of COVID-19,” said Tim Lash, chief strategy officer for West Health. “While physicians and healthcare workers are doing courageous and lifesaving work, the pandemic magnifies the longstanding perils and flaws of a high cost healthcare system in need of reform.”

Avoidance of care for any reason is a cause for concern and a public health challenge. As are the denials of care, which millions of Americans are experiencing as healthcare workers focus on COVID-19. Those living in the Northeast region (11%) are the most likely to report having been denied care, followed by the West (8%). Just 5% in the South and 3% in the Midwest report the same, likely reflecting regional differences in COVID-19 diagnoses and associated hospitalizations. New York state has by far the greatest number of confirmed cases in the U.S., followed by New Jersey, Massachusetts and Pennsylvania – all Northeast region states.

Although race does not strongly relate to be being denied care, income level is strongly inversely related. While 3% of those with annual household incomes exceeding $100,000 report such occurrences, this jumps to 11% of those with incomes of under $40,000 – nearly four times higher.

“These new findings align with previous research by West Health and Gallup on the impact of high healthcare costs in the U.S.,” said Dan Witters, Gallup senior researcher. “Last year, over 13% of respondents, representing more than 30 million Americans, reported having a friend or family member who died in the last five years after not being able to afford necessary care. Add to that the challenges associated with COVID-19, and Americans find themselves in a quagmire as many of them turn to a system they can’t afford or that can’t accommodate them.”

In new results from a separate survey, 66% of U.S. adults report prescription drug prices have increased either “a little” or “a lot” since 2017, the first year of the Trump administration. Dovetailing with these results are perceptions of Trump’s progress at curtailing rising drug prices, with 31% reporting a “great deal” or a “fair amount.” This marks a slight improvement over the 27% who saw progress in September.

The overall improvement in those seeing at least a fair amount of progress, however, was driven by independents (+6 points to 28%) and Democrats (+5 points). Republicans seeing progress dropped by seven percentage points to 56%, a statistically significant decline.

As a proposed means to lower prescription drug prices, the U.S. House late last year passed House Bill H.R. 3, also known as the Elijah E. Cummings Lower Drugs Costs Now Act. When told that the legislation would allow federal regulatory agencies to negotiate drug prices with drug companies, 75% of U.S. adults support putting it up for a vote in the U.S. Senate. Partisans are closely aligned, with 72% of Republicans and 77% of Democrats supporting movement. Seventy-six percent of independents agree.

Data on prescription drug prices come from a nationally representative survey of 1,020 U.S. adults conducted between Feb. 17 and 28.

In U.S., 66% Report Increase in Cost of Prescription Drugs

COVID-19 Coronavirus Could Cost the U.S. Billions in Medical Expenses

Loss of Smell Associated with Milder Clinical Course in COVID-19