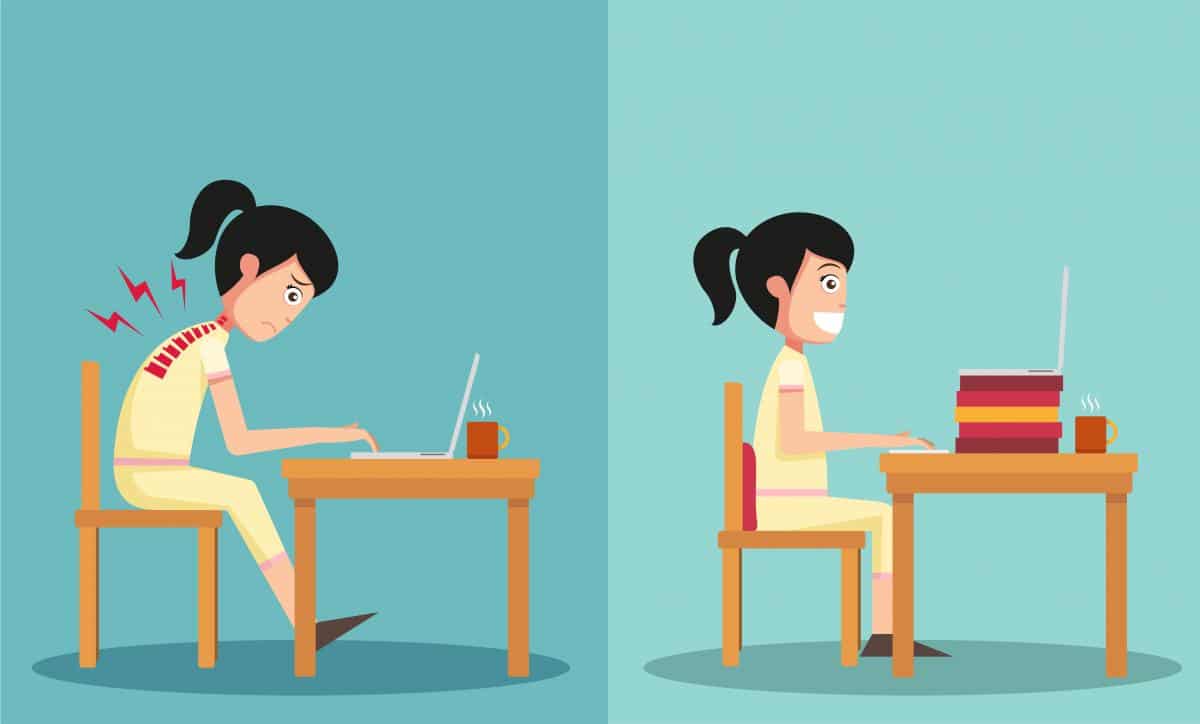 A dominant body posture may help children to feel more confident in school. These are the findings of a new study by psychologists from Martin Luther University Halle-Wittenberg and the Otto Friedrich University of Bamberg. The study was recently published in the journal “School Psychology International” and provides initial evidence that simple poses can help students feel better at school.

Some body poses don’t need further explanation: When a person sits with their arms crossed behind their head, resting their feet casually on a table, they are probably feeling very self-confident. Arms folded in front of one’s body and a hunched back, on the other hand, typically indicates insecurity. “Body language is not just about expressing feelings, it can also shape how a person feels,” explains Robert Körner from the Institute of Psychology at MLU. Research on so-called power posing investigates, among other things, the extent to which a certain body posture might influence a person’s feelings and self-esteem. “Power posing is the nonverbal expression of power. It involves making very bold gestures and changes in body posture,” says Körner. Up to now, most of the research has revolved around studying the effects on adults. Körner and colleagues’ study is the first to examine children. “Children from the age of five are able to recognize and interpret the body posture of others,” the psychologist adds.

The researchers conducted their experiment with 108 fourth graders. One group was to assume two open and expansive postures for one minute each. The other group posed with their arms folded in front of them and their heads down. The children then completed a series of psychological tests. The children who had previously assumed an open posture indicated better mood and reported higher self-esteem than the children in the other group. The effects were particularly striking when it came to questions concerning school. “Here, power posing had the strongest effect on the children’s self-esteem,” concludes Körner. “Teachers could try and see whether this method helps their students.” However, Körner states that the results of the new study should not be blown out of proportion and that expectations about this technique should be tempered. The effects observed were only short-term. Serious problems or mental illness must be treated by trained professionals.

The new study is consistent with earlier findings on power posing; however, the concept is controversial in the field of psychological research. Some of the findings, which indicated effects on hormones or behaviour, for example, could not be replicated. However, this is also the case for other studies in psychology and other scientific disciplines. “To make our study even more objective and transparent, we pre-registered it and all of the methodology. This means that we specified everything in advance and could not change anything afterwards,” explains Körner.