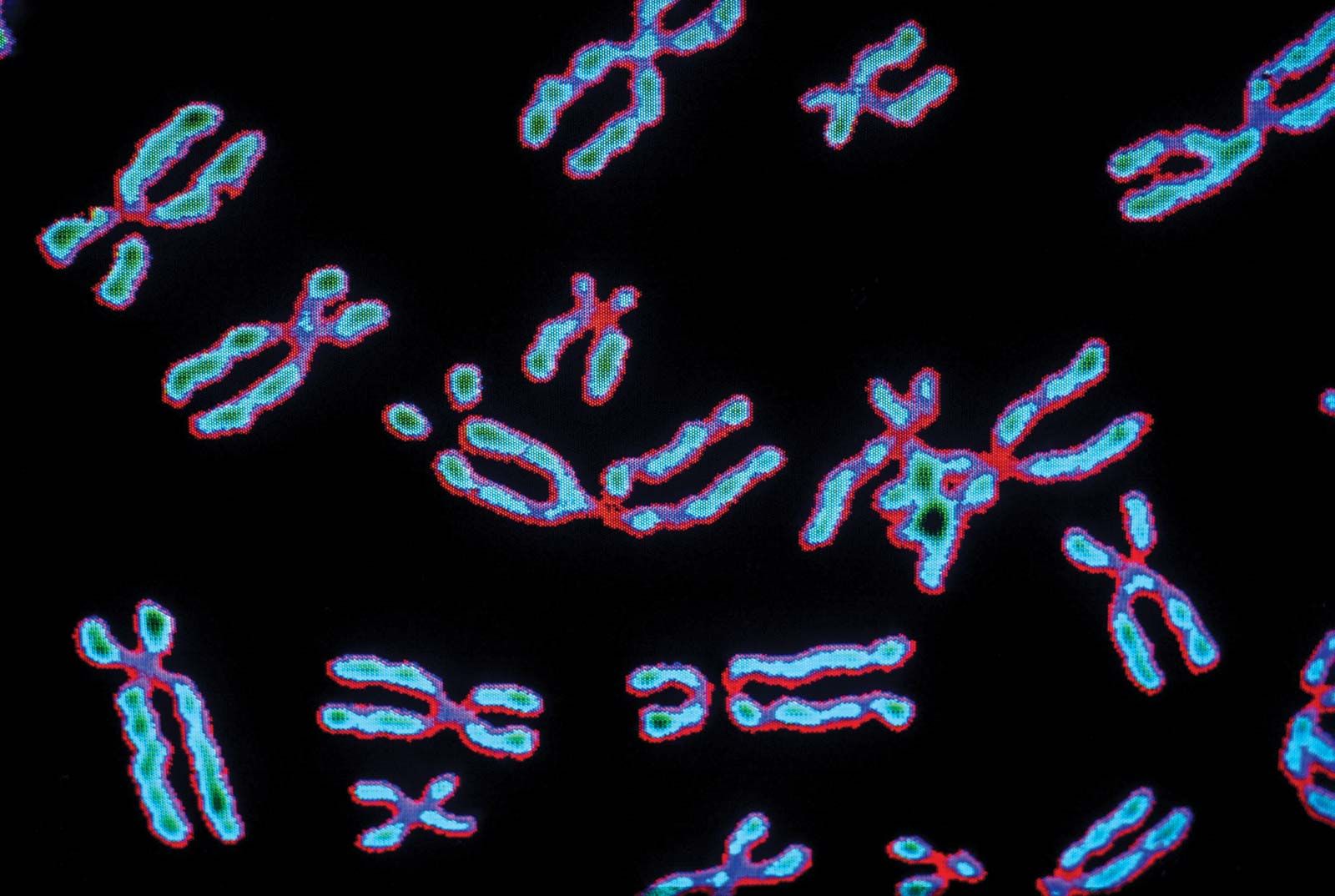 Biological sex is typically understood in binary terms: male and female. However, there are many examples of animals that are able to modify sex-typical biological and behavioral features and even change sex. A new study, which appears in the journal Current Biology, identifies a genetic switch in brain cells that can toggle between sex-specific states when necessary, findings that question the idea of sex as a fixed property.

The research– led by Douglas Portman, Ph.D., an associate professor in the University of Rochester Department of Biomedical Genetics and the Del Monte Institute for Neuroscience -was conducted in C. elegans, a microscopic roundworm that has been used in labs for decades to understand the nervous system. Many of the discoveries made using C. elegans apply throughout the animal kingdom and this research has led to a broader understanding of human biology. C. elegans is the only animal whose nervous system has been completely mapped, providing a wiring diagram – or connectome – that is helping researchers understand how brain circuits integrate information, make decisions, and control behavior.

There are two sexes of C. elegans, males and hermaphrodites. Though the hermaphrodites are able to self-fertilize, they are also mating partners for males, and are considered to be modified females. A single gene, TRA-1, determines the sex of these roundworms. If a developing worm has two X chromosomes, this gene is activated and the worm will develop into a female. If there is only one X chromosome, TRA-1 is inactivated, causing the worm to become a male.

The new study shows that the TRA-1 gene doesn’t go completely silent in males, as had been previously thought. Instead, it can go into action when circumstances compel males to act more like females. Typically, C. elegans males prefer searching for mates over eating, in part because they can’t smell food as well as females do. But if a male goes too long without eating, it will dial up its ability to detect food and acts more like a female. The new research shows that TRA-1 is necessary for this switch, and without it hungry males can’t enhance their sense of smell and stay locked in the default, food-insensitive mate-searching mode. TRA-1 does the same job in juvenile males – it activates efficient food detection in males that are too young to search for mates.

“These findings indicate that, at the molecular level, sex isn’t binary or static, but rather dynamic and flexible,” said Portman. “The new results suggest that aspects of the male nervous system might transiently take on a female ‘state,’ allowing male behavior to be flexible according to internal and external conditions.”

A separate study appearing Current Biology by a team of collaborating researchers at Columbia University further describes the complex molecular mechanism by which TRA-1 is controlled by sex chromosomes and other cues.

Mouthwashes Could Reduce the Risk of Coronavirus Transmission