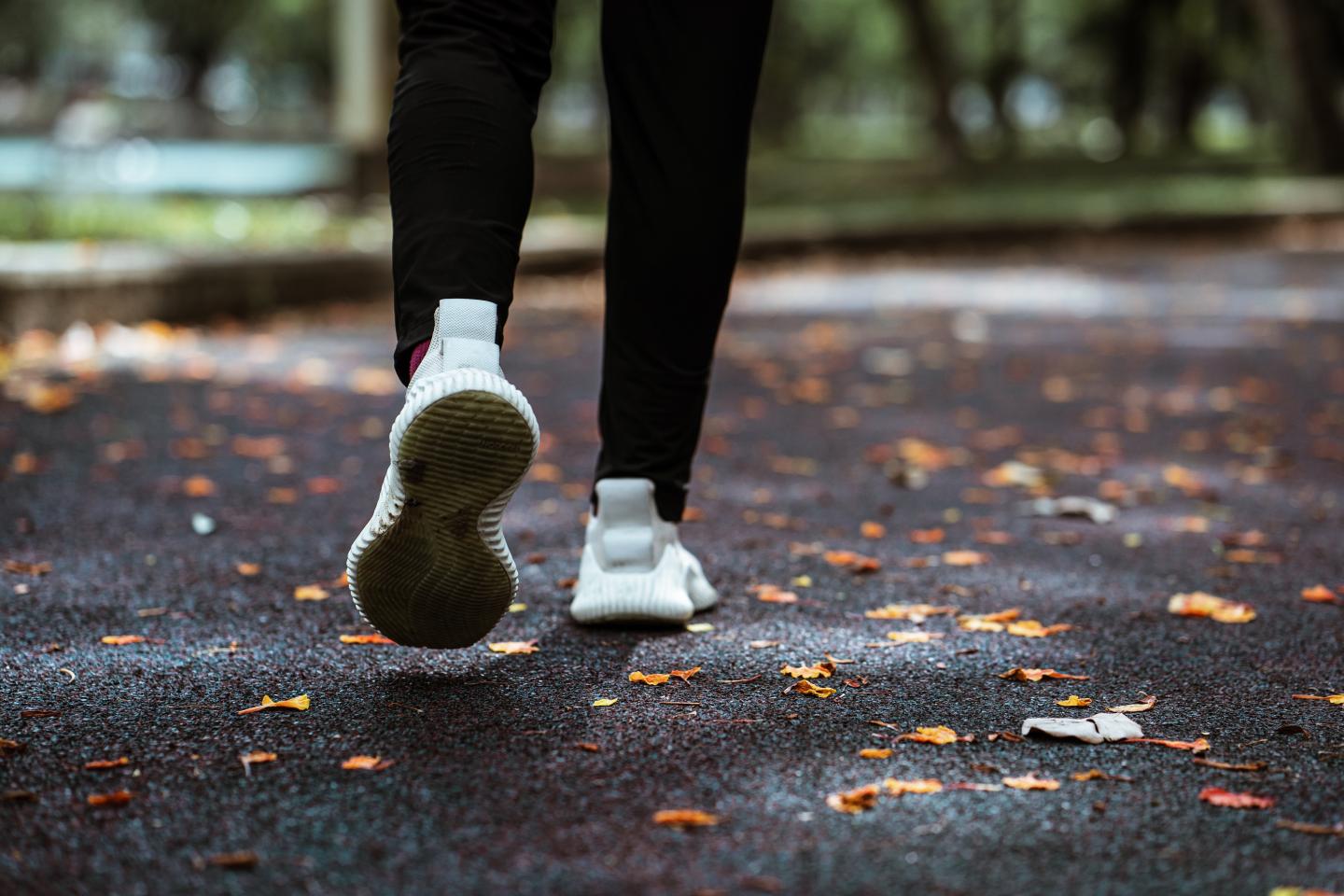 It’s generally accepted health advice that adults of all ages should sit less, move more, and engage in regular exercise to feel better and reduce the risk of chronic diseases. However, when it comes to the brain and cognition, a new study of older adults from Colorado State University (CSU) suggests that some sedentariness isn’t all bad, so long as basic physical activity benchmarks are being met.

The research, from Assistant Professor Aga Burzynska in the CSU Department of Human Development and Family Studies, examined the association between sensor-measured physical activity and cognitive performance in a sample of 228 healthy older adults, aged 60 to 80.

Published in Psychology and Aging, the results showed that, as expected, adults who engaged in more moderate-to-vigorous activity had better speed, memory, and reasoning abilities. However, the data also revealed that adults who spent more time sedentary performed better on vocabulary and reasoning tasks.

The study could be a bit of good news for a population of Americans who spend a significant amount of time sitting for work and for leisure.

“We know that as we grow older, even if we do not have any cognitive impairments, people aged 60 and up already show some decreases in speed, executive functioning, and memory. Those decreases are totally within a normal range, but this study was looking to understand how our behaviors and habits may correlate with cognitive outcomes in older age,” Burzynska said.

What differentiates this study from others is the way the researchers measured daily physical activity, using scientifically validated sensors that are more accurate than your average, consumer-based activity tracker. Other studies rely on self-reported data to measure physical activity, “and we already know that people like to overestimate their daily movement and underestimate the time they spend sitting,” Burzynska said.

“If you ask, ‘How long did you sit today?’ people will perhaps say 2 to 3 hours when the reality is more like 6 to 8 hours,” she added.

Further, where other studies might use only one or two measures of cognition and a general definition of physical activity, Burzynska’s study employed a broad assessment that tested 16 cognitive tasks. In addition, they measured and controlled for socioeconomic and health factors, such as employment status, income level, aerobic fitness, blood pressure, and mobility issues.

“Our study has pretty high-quality measures that cannot be done ‘quick and dirty’,” Burzynska said.

Older adults who participated in the study wore the sensor on their hip for a span of seven days, during which the sensor captured the daily time they spent sitting or in light versus moderate-to-vigorous physical activity.

The cognitive assessment prompted participants to select patterns, fill-in-the-blanks, and identify shapes, among other tasks — the results of which helped researchers gauge if there was a correlation between physical activity and fluid vs. crystallized cognition.

So-called “fluid” abilities, such as speed and memory, problem solving, and reasoning skills, tend to decline throughout adulthood; yet, participants in the study who engaged in moderate-to-vigorous physical activity performed better on fluid tasks, suggesting that exercise might stave off some of the typical effects of brain aging.

However, most participants in the study did not spend a significant amount of time in physical activity; in fact, data showed that, on average, most participants spent less than 2.7% of their time engaged in moderate-to-vigorous activities. Those older adults who instead sat more hours each day performed better on knowledge-based activities, like vocabulary tests or reading comprehension. These “crystallized” abilities tend to strengthen with age as adults acquire more knowledge and experience.

Interestingly, the researchers observed no associations between light physical activities — such as doing laundry, cooking, or other household chores — and cognition. Although replacing sedentariness with light physical activity has been recommended for better metabolic health, there is no evidence of such a relationship at the cognitive level.

While the results are purely correlations and have no clear causes, the researchers speculate that when people are sedentary, they’re likely to be engaging in educational, stimulating activities, like reading, playing games or puzzles, or attending plays, which might serve to boost crystallized cognition.

“There’s this big push within health and wellness that sitting is always bad for your body, that being a couch potato is not good,” Burzynska said, “and although our earlier studies indicated that the brains of those who spend more time sitting may age faster, it seems that on the cognitive level, sitting time may also be meaningful.”

WAYS TO SPEND OUR SITTING TIME

However, future studies are needed to determine how exactly the participants spent their time sitting before any definitive conclusions can be made about sedentary activity and cognitive health.

Burzynska says the study reinforces the recommendation that regular exercise is good for general health, but for those older adults who might not be able to be physically active, engaging in more cognitively demanding activities may also be an option.

“I don’t think I would in any way suggest that we should engage in more sitting, but I think trying to be as physically active as possible and making sure that you get stimulated in your sedentary time — that it’s not just spent staring at the TV — that this combination might be the best way to take care of your brain,” she said. “I hope it sends some positive message for those of us who have had limited opportunities to exercise during the pandemic.”

In the quest for long-term brain health, it seems balance is the answer.