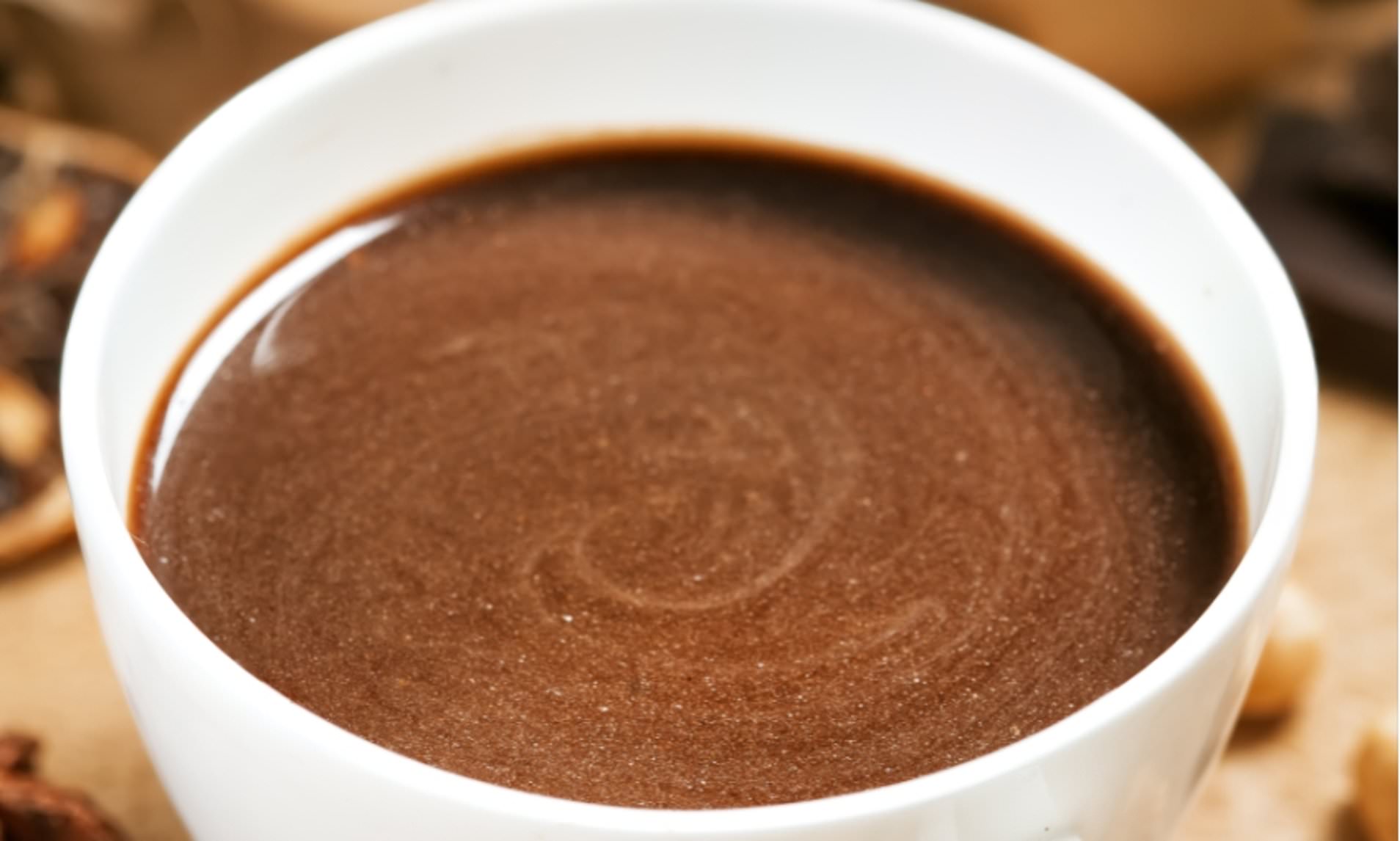 Increased consumption of flavanols – a group of molecules which occur naturally in fruit and vegetables – can increase your mental agility, according to new research at the University of Birmingham.

A team in the University’s School of Sport, Exercise and Rehabilitation Sciences found that people given a cocoa drink containing high levels of flavanols were able to complete certain cognitive tasks more efficiently than when drinking a non-flavanol enriched-drink.

The study participants also underwent non-invasive brain imaging to measure blood oxygenation levels in the brain. Working with experts at the University of Illinois, the researchers showed that participants who had consumed the flavanol-rich drink produced a faster and greater increase in blood oxygenation levels in response to artificially elevated levels of CO2 (hypercapnia).

Flavanols, a sub-group of plant flavonoids, are present in cocoa, grapes, apples, tea, berries and other foods. They are known to have a beneficial effect on cardiovascular health, but their effects on brain health are not well understood. This study, published in Scientific Reports, is the first time the cognitive effects of flavanols in young, healthy subjects and the link with brain blood oxygenation have been investigated.

Lead author, Dr. Catarina Rendeiro, of the University of Birmingham’s School of Sport, Exercise and Rehabilitation Sciences, explains: “We used cocoa in our experiment, but flavanols are extremely common in a wide range of fruit and vegetables. By better understanding the cognitive benefits of eating these food groups, as well as the wider cardiovascular benefits, we can offer improved guidance to people about how to make the most of their dietary choices.”

In the study, 18 healthy male participants aged between 18 and 40 underwent a standard procedure to challenge the brain’s blood circulation that involves breathing 5% carbon dioxide – about 100 times the normal concentration in air, producing an effect called hypercapnia. Non-invasive near-infrared spectroscopy, a technique that uses light to capture changes in blood oxygenation levels, was used to track the increases in brain oxygenation in the frontal cortex in response to this carbon dioxide challenge.

Each participant underwent the test before and after drinking a cocoa drink on two occasions and on one of those occasions, the drink was enriched with flavanols. Following the carbon dioxide test, the participants were asked to complete a number of progressively complex cognitive tests.

In the cognitive tests, the researchers found significant differences in the speed and accuracy with which volunteers completed the higher complexity tasks, with volunteers who had taken the flavanol-enriched drink performing the tasks 11 per cent faster on average.

“Our results showed a clear benefit for the participants taking the flavanol-enriched drink – but only when the task became sufficiently complicated,” explains Dr. Rendeiro. “We can link this with our results on improved blood oxygenation – if you’re being challenged more, your brain needs improved blood oxygen levels to manage that challenge. It also further suggests that flavanols might be particularly beneficial during cognitively demanding tasks”.

The researchers also noted a further outcome. Within the study cohort, there was a small group who did not benefit at all from the flavanol-enriched drink in terms of blood oxygenation levels, and who also did not derive any cognitive benefit. This group was shown to have existing high levels of brain oxygenation responses to start with that were not increased further by drinking the enriched cocoa. “This may indicate that some individuals, that perhaps are already very fit, have little room for further improvement” explain Dr. Rendeiro.

“The small group of participants who did not react to the flavanol gives us additional evidence to confirm the link between increased brain blood oxygenation and cognitive ability,” adds Dr. Rendeiro.

New Test Is a Simple, Cost-Effective, and Efficient Alternative for SARS-CoV-2 Testing

New Therapy for Flu May Help in Fight Against COVID-19