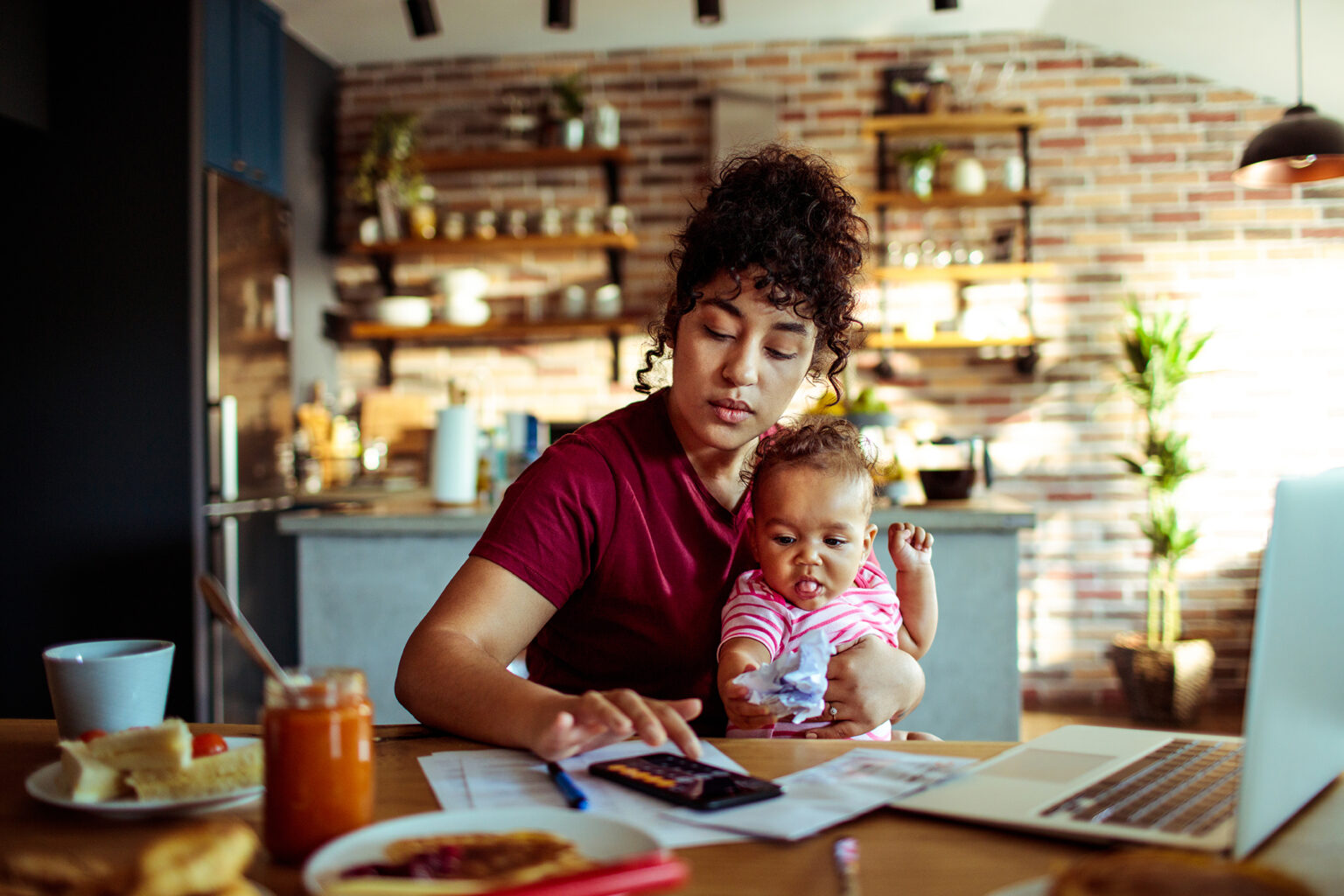 Traditional gendered patterns of child care persisted during the COVID-19 shutdown, with more than a third of couples relying on women to provide most or all of it, according to a study from University of Georgia researcher Kristen Shockley.

Some previous research has found that typical familial patterns may get upended during crises, but that’s not what Shockley and her colleagues found in the early months of the COVID-19 shutdown.

“Most people have never undergone anything like this before, where all of a sudden they can’t rely on their normal child care, and most people’s work situation has changed too,” said Shockley, associate professor of psychology in the Franklin College of Arts and Sciences. “We thought this would be a chance for men to step in and partake equally in child care, but for many couples we didn’t see that happen.”

In mid-March, as schools and day cares closed and many shifted to remote work, Shockley and her colleagues quickly created a survey targeting dual-earner couples with at least one child under age 6.

“My son was 15 months old when this all started, and I know firsthand that you can’t just plop younger kids in front of a TV or expect them to do their schoolwork,” she said. “We were particularly interested in people who really had to provide active child care.”

The team initially surveyed 274 couples, conducting a follow-up survey with 133 of the same couples in May. The study, which will appear Journal of Applied Psychology, assessed marital tension, health and job performance in addition to child care strategies.

“When the wife does it all, not surprisingly, the outcomes are bad for the couple,” Shockley said. “It’s not just bad for the wife, it’s also bad for the husband, including in terms of job performance although his work role presumably hasn’t changed. When one person’s doing it all, there’s a lot of tension in the relationship, and it’s probably spilling over into the husband’s ability to focus at work.”

Though 36.6% of couples relied on the wife to provide most or all child care, 44.5% used more egalitarian strategies, and 18.9% used strategies that were not clearly gendered or egalitarian.

Egalitarian strategies included alternating work days, planning daily mini shifts that included both work and child care for husband and wife, and alternating shifts that changed day to day based on the couple’s work needs.

“I think that’s due to the communication that comes with it, and the flexibility within your dyad at home,” she said. “For couples who are continuing to work remotely, I would say needs-based alternation with night-before communication about work needs is probably better than having fixed shifts.”

Although the paper doesn’t include qualitative quotes, Shockley remembers the participants’ comments quite clearly.

“People were saying, ‘I’m at my breaking point,’ and this was just two weeks in. A lot of people said, ‘I’m just not sleeping.’ You could feel people’s struggle, and there was a lot of resentment, particularly when the wife was doing it all,” she said.

“This really highlights some infrastructure issues we have with the way we think about child care in this country. The default becomes, ‘Oh well, the wife is going to pick up the slack.’ It’s not a long-term solution.”

“Compared to the country, the household income of our study is pretty high,” she said. “This might look different in lower-income samples. We might see totally different strategies emerging, particularly if there’s less possibility for remote work.”

Depression and Stress Could Dampen Efficacy of COVID-19 Vaccines