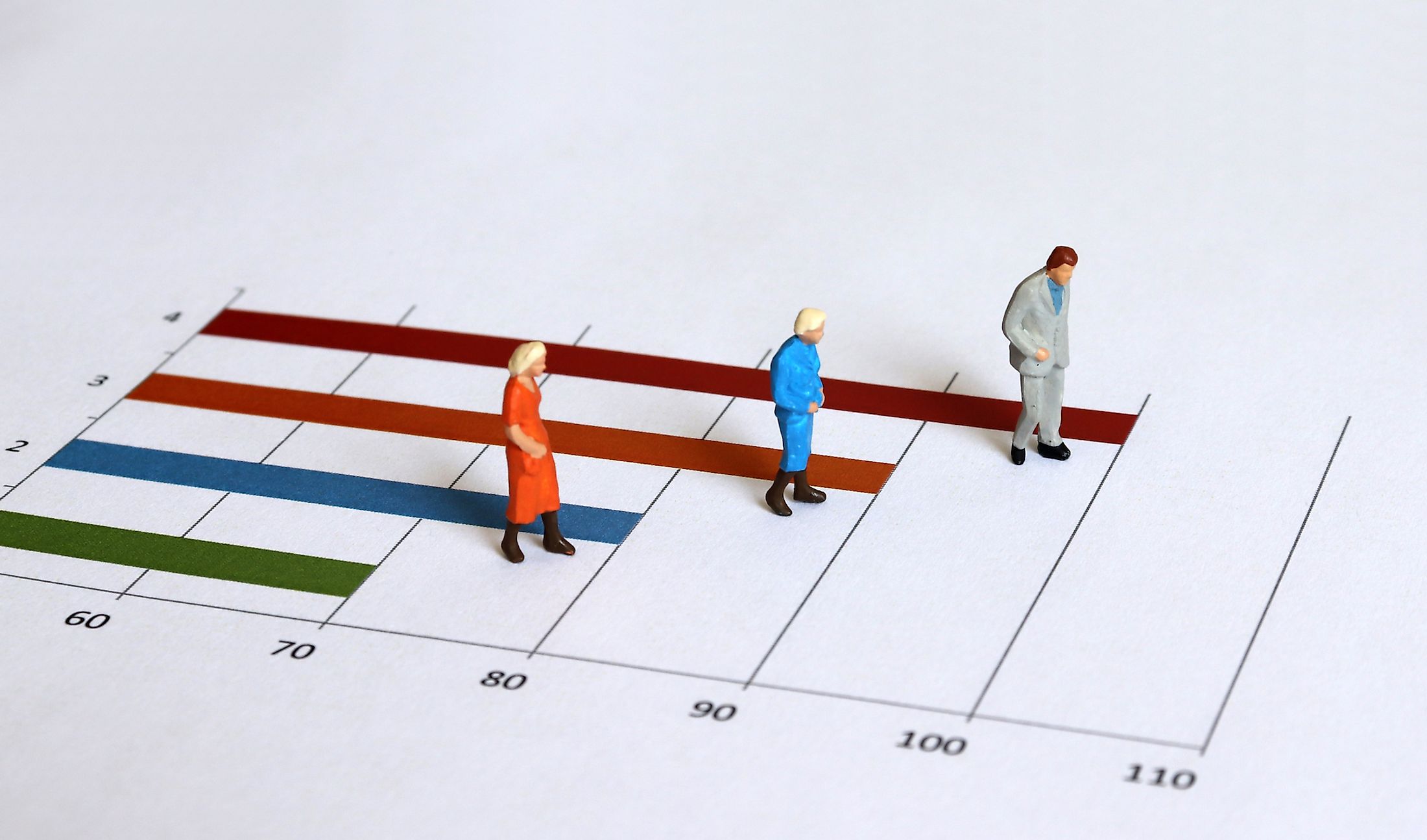 A new study sheds light on how the specter of dementia and chronic pain reduce people’s desire to live into older ages. Among Norwegians 60 years of age and older the desire to live into advanced ages was significantly reduced by hypothetical adverse life scenarios with the strongest effect caused by dementia and chronic pain, according to research conducted at the Robert N. Butler Columbia Aging Center based at the Columbia Mailman School of Public Health.

The paper is among the first to study Preferred Life Expectancy (PLE) based on hypothetical health and living conditions. The findings are published in the July issue of the journal Age and Ageing.

The research team was led by Vegard Skirbekk, PhD, professor of Population and Family Health, who used data from Norway, because of its relatively high life expectancy at birth. He investigated how six adverse health and living conditions affected PLE after the age of 60 and assessed each by age, sex, education, marital status, cognitive function, self-reported loneliness and chronic pain.

The analysis included data from the population-based NORSE-Oppland County study of health and living conditions based on a representative sample of the population aged 60-69 years, 70-79 years and 80 years and older. The data collection was done in three waves in 2017, 2018 and 2019. A total of 948 individuals participated in the interviews and health examinations.

Skirbekk and colleagues asked the 825 community dwellers aged 60 and older the question, “If you could choose freely, until which age would you wish to live?” The results showed that among Norwegians over 60, the desire to live into advanced ages was significantly reduced by hypothetical adverse life scenarios, such as effects of dementia and chronic pain. Weaker negative PLE effects were found for the prospect of losing one’s spouse or being subject to poverty

According to Skirbekk, “Dementia tops the list of conditions where people would prefer to live shorter lives – which is a particular challenge given the rapid increase in dementia in the years ahead.”

The average Preferred Life Expectancy was 91.4 years of age and there was no difference between men and women, but older participants had higher PLE than younger participants. PLE among singles was not affected by the prospect of feeling lonely. The higher educated had lower PLE for dementia and chronic pain.

“Despite the fact that rising life expectancy to a large extent occurs at later ages, where the experience of loss and disability are widespread, there had been remarkably little scientific evidence on how long individuals would like to live given the impact of such adverse life conditions,’ noted Skirbekk.

People Given 'Friendly' Bacteria in Nose Drops Protected Against Meningitis